Hyena is a play by Romana Soutus that premiered at the la MaMa Experimental Theater in 2016, at the Edinburgh Fringe Festival and at the United Solo Festival in NYC. The illustration had to reflect the rawness of the play at the same time ferocious and fragile. Conceived after reading the play and talking with the artist. Being the first visual about the play, months before it came to life on stage, it had to attract the viewers, intrigue them and maybe scare them al little too. Just enough to want to know what kind of beast is hiding on the stage. 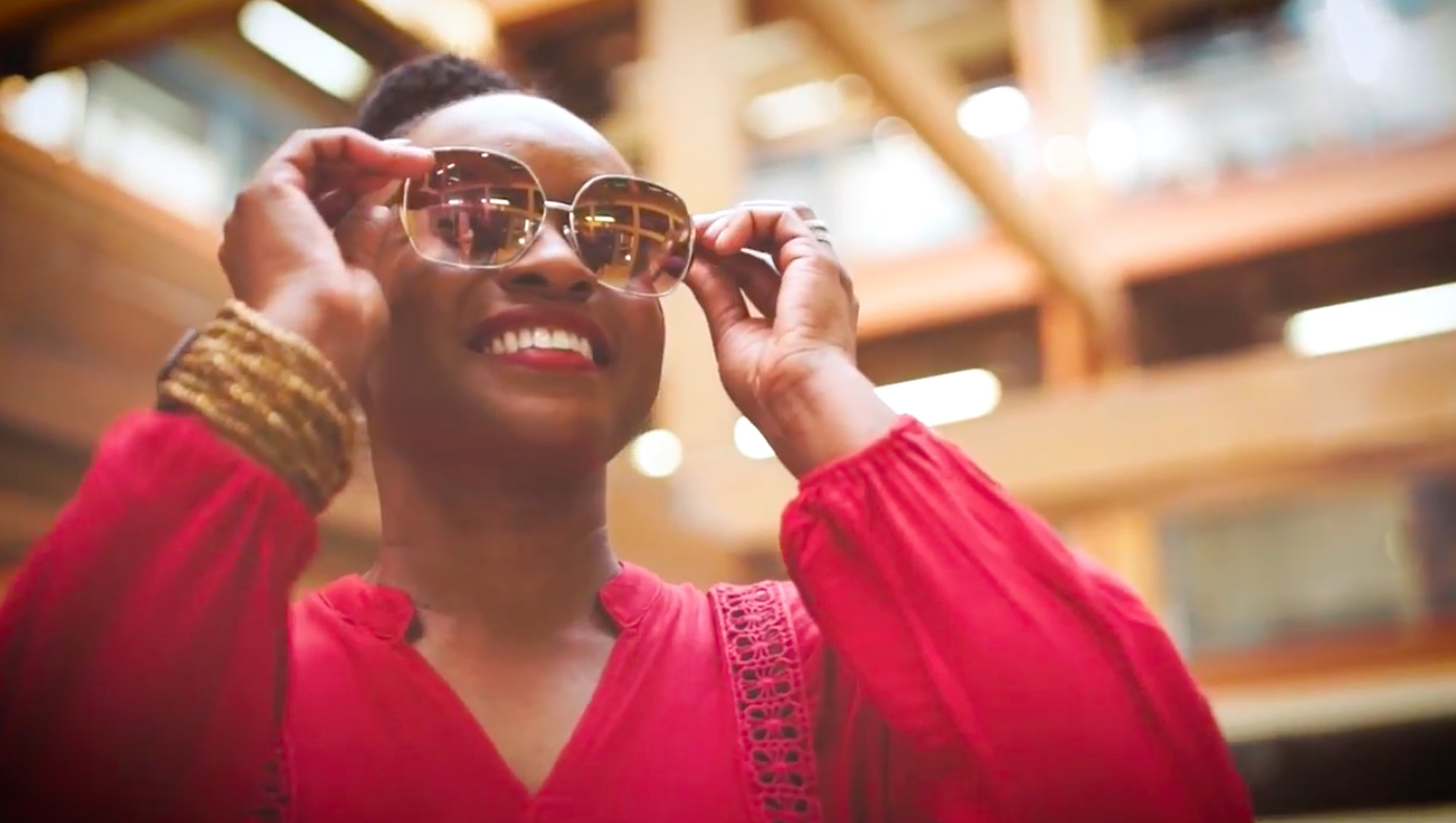 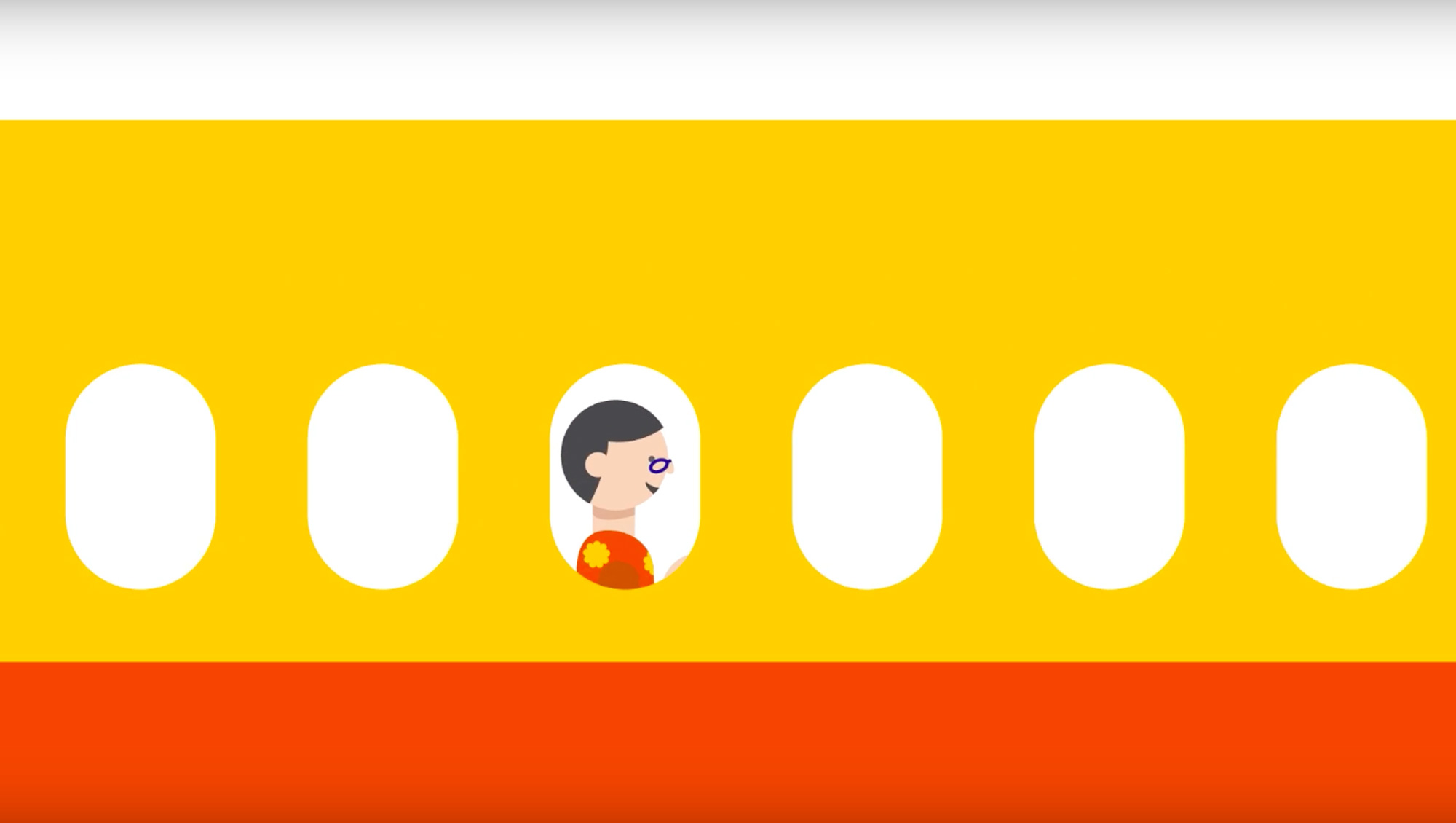