Artist Statement: I have always believed that one day I would end my life. It wasn’t a romantic notion or to prove a point, it was just a reality set aside for another, more appropriate time. As someone who has battled depression for most of their life, many times years have passed by without the feeling of knowing what it felt like to truly be happy. Like so many who struggle with this, I have relied on a sense of humor, dark for sure, to keep those near me both entertained and none the wiser of my own brain chemistry’s plot to do me in. This dark humor led me to think about all of the ways in which my life might come to an end. It didn’t matter if it was by my own hand, by someone else’s, or some other accidental occurrence. I realized it kind of amused me and I let my mind indulge them all. I found myself wondering what kind of scene someone might stumble upon, what my final image might be. The artist in me finally decided to start depicting these scenarios as self-portraits. Some are considered for a while and some come to me very quickly. Some are driven by location and some are not. Some images are pretty clear what has occurred and others I leave up to the viewer’s interpretation. Not all are suicides, but they all show me in my state of final repose. The project has helped me to keep some of my darker thoughts of death at bay. It\'s almost become a game. Viewing these for me is seeing myself as an outsider at their final moment. That has given the internal thoughts of my demise a context and reality that I didn’t possess previously. The only thing I don\'t know is what exactly I have planned for me next. 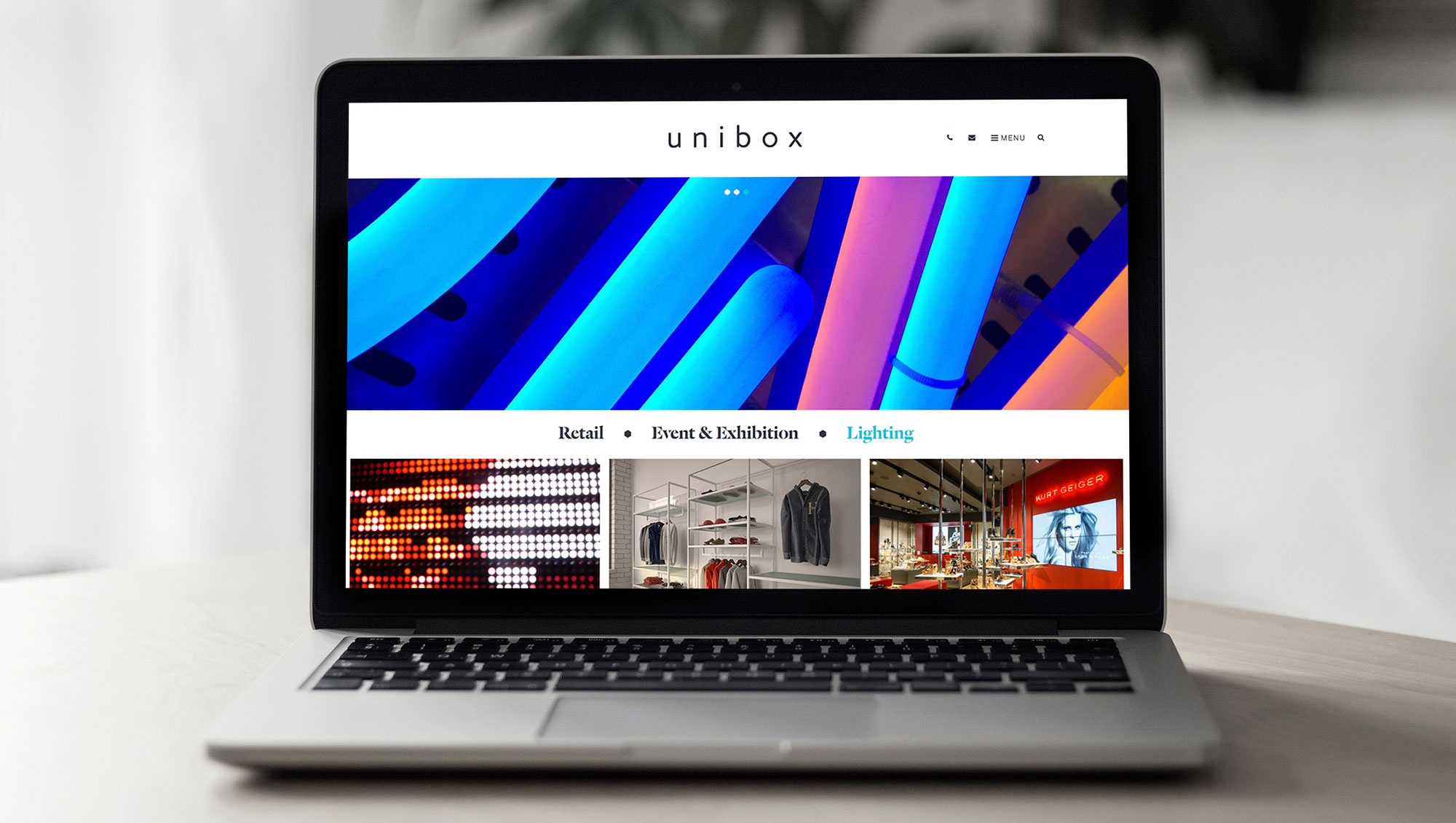 2017
United States
7Diamonds
Out with the old, in with the new 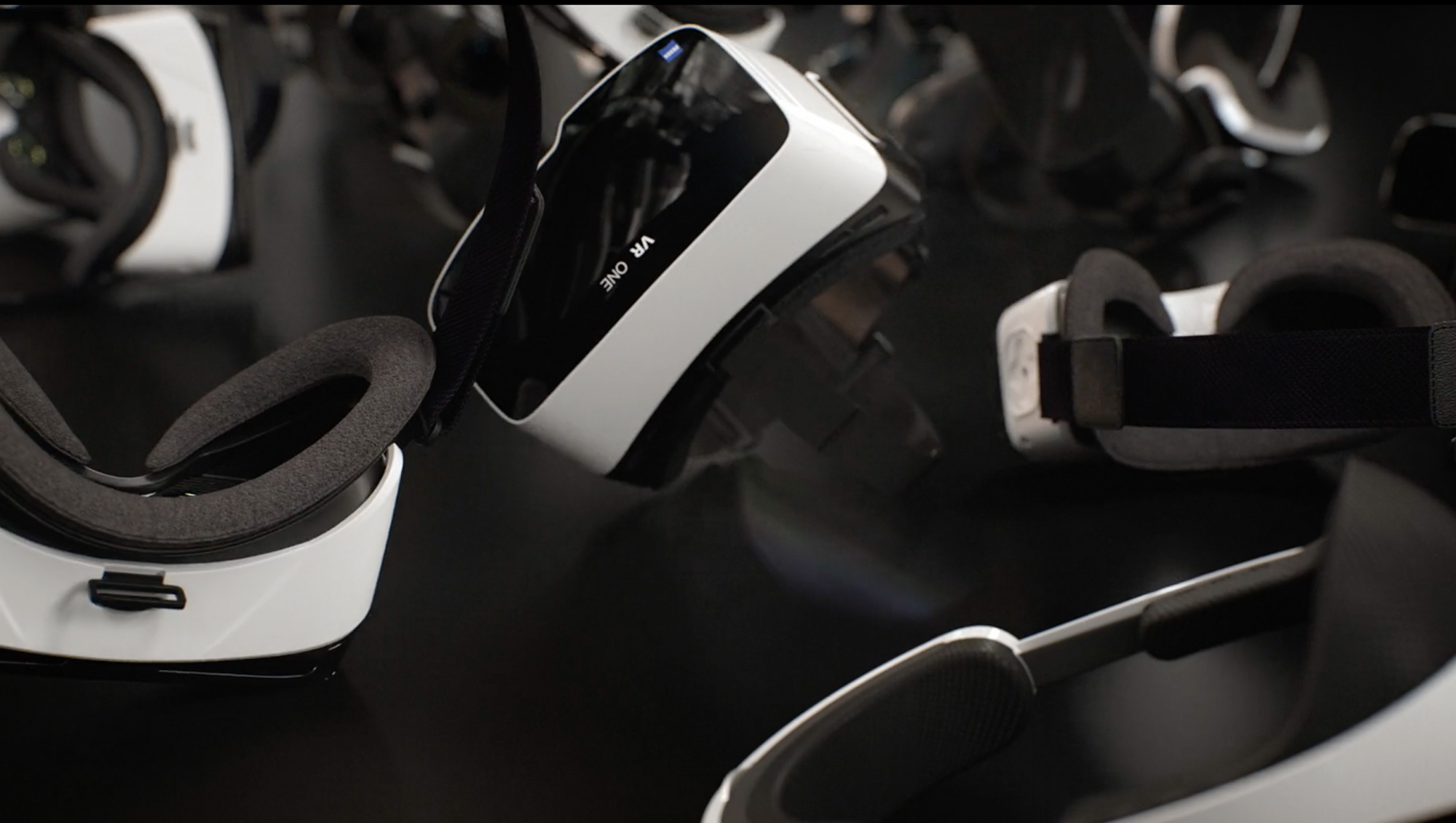