Be the Influence - Little Talks

Every day, young people are exposed to messages about alcohol u2013 from television and movies, sporting events, magazines or even family and friends. Manitoba Liquor &amp; Lotteriesu2019 Be the Influence program encourages parents to recognize themselves as the single biggest influence in their childu2019s life and provides information and tools to help them take an active role in shaping attitudes toward alcohol. <br><br>The campaign includes public education materials, television and radio spots and a resource book for parents to start the conversation about healthy behaviours and alcohol consumption. The key messages and materials are based on research u2013 including our direct consultation with parents and youth u2013 that shows parental intervention can increase the age at first use and prevent alcohol abuse among youth. Since the programu2019s inception, we have worked closely with Addictions Foundations of Manitoba to deliver accurate, evidence-based resources. <br><br>The radio for the November 2018 campaign reinforced the concept that u201clittle talks can have a BIG impactu201d (the campaign tagline). The concept built on the idea that, by nature, children are curious creatures that just never stop asking questions. Even though they may seem naive, their questions could leave you speechless u2013 and it may surprise you what they have picked up on. The radio ad reminds parents that they can turn surprising moments into little talks about alcohol that their children will remember, now and years from now. 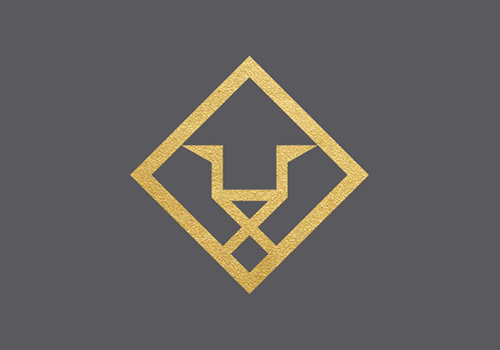 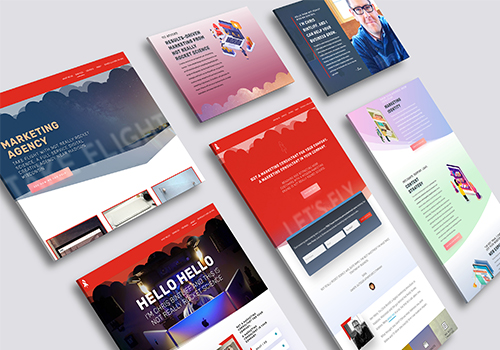 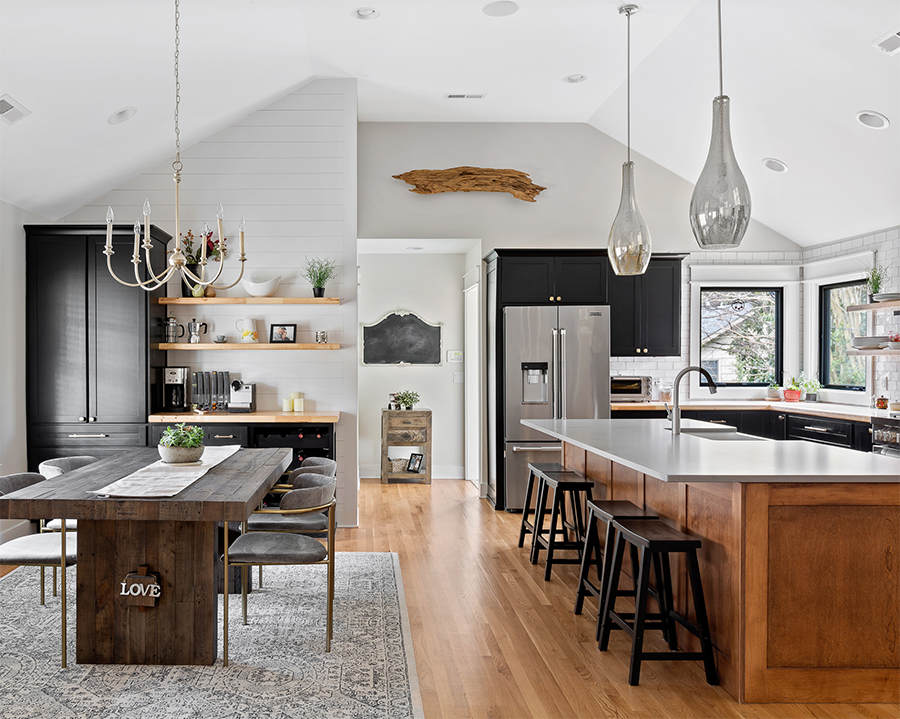