GE Healthcare is the most comprehensive provider of Molecular Imaging solutions in the world and the leading manufacturer of cadmium zinc telluride (CZT) crystals, the leading innovation in the field of nuclear medicine that is enabling the transition from vacuum tube technology to digital. We were tasked with creating a compelling, 2-minute video that could be used as an unbranded, informational piece about the capabilities of CZT technology as well as a branded video that promotes GE Healthcare as a leader in the industry. This is a highly technical offering, so being able to communicate its capabilities in a way that was engaging to industry professionals as well as lay people was part of our job. The audience for this video was uncharacteristically wide, including medical imaging media and publications, radiologists, nuclear medicine physicians, lead technologists, administrators and physicists. The client was intent on reaching as many conduits as possible, in order to reinforce GE Healthcare’s position in the industry. The video was released during several key virtual tradeshows by the client and was very well received in terms of feedback, buzz and click throughs. Following those initial rollouts, it was used in presentations and on their website to create buzz around their molecular imaging offerings. The video was also used on the client’s landing page resulting in increased visitor engagement. 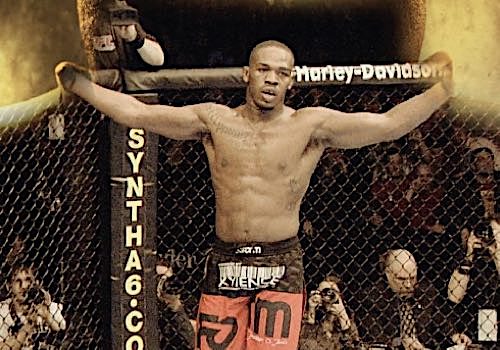 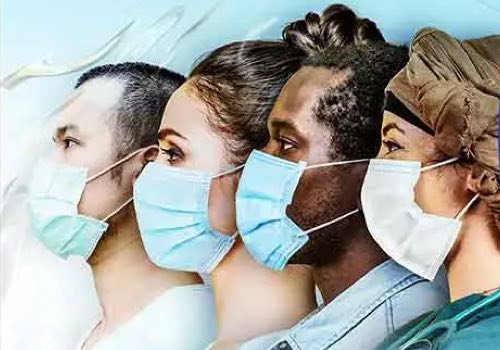 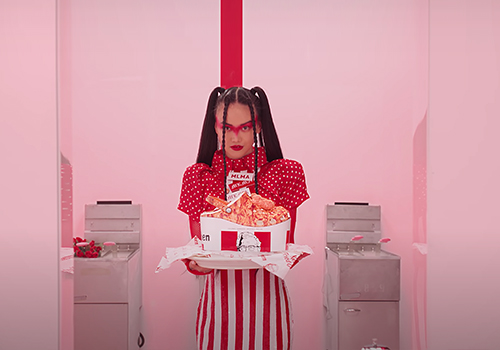 KFC
Not For Human Consumption 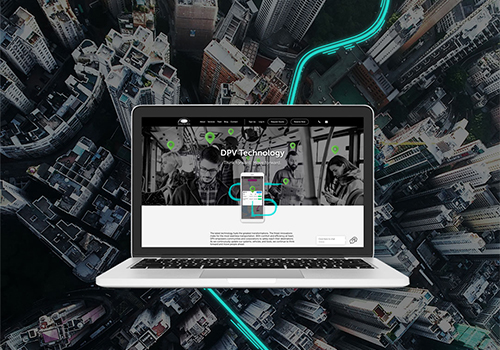