MUSE Awards: BroadwayHD Spotlights Diversity with “Trailblazers Rail” In February 2020, BroadwayHD CEO, co-founder, and Tony Award®-winning producer Bonnie Comley announced a new initiative to put the spotlight on underrepresented voices in the theater community, with a special Trailblazers Category. BroadwayHD curates this highlighted section on a monthly basis to increase the visibility of stellar shows by pioneering female-identified artists, members of the LGBTQIA+, BIPOC, and other artists in underrepresented theater communities. Although women buy 68% of the tickets to Broadway shows, women are underrepresented in creative roles. Out of the 37 new shows on Broadway in the 2018 to 2019 season, only four productions were directed by women, only three shows were written by women, less than 40% of the characters were female, and 20% of the shows had no female creatives on the teams. The statistics for other underrepresented creators are so low that they are not currently being tracked. “The statistics are clear, there are not enough shows created by a diverse body of theatermakers. BroadwayHD’s Trailblazers rail was established to highlight and celebrate the female-identified, LGBTQIA+, BIPOC and others who are working on Broadway, those who should be working on Broadway and to inspire underrepresented voices who want to work on Broadway,” states Comley, who claims her own place in history for holding a Guinness World Record for the first live stream of a Broadway show in 2016. BroadwayHD has become a beacon in the pandemic giving a globally underserved audience a 24/7 platform to engage with the art form that they love. This groundbreaking service is democratizing Broadway, an elite art form, and making it accessible to the world by giving audiences unprecedented access. Equally important is another kind of accessibility; access to whose work gets to be seen by a worldwide audience. BroadwayHD is providing underrepresented theatermakers the opportunity to be inspired and aspire to become the voices and theatermakers in the future of Broadway. 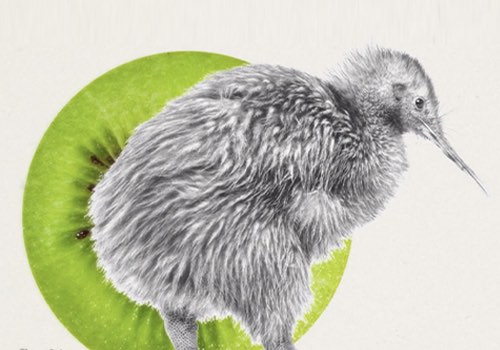 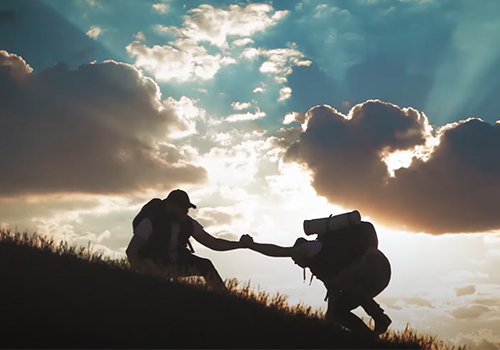 Poven Professional: The Value of Certification 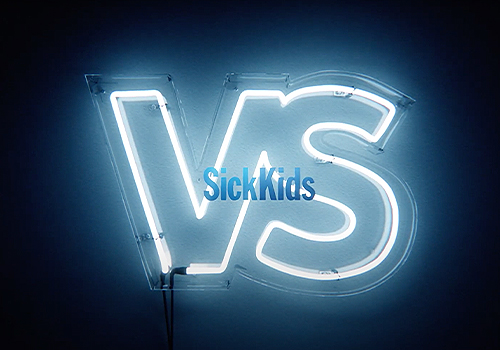 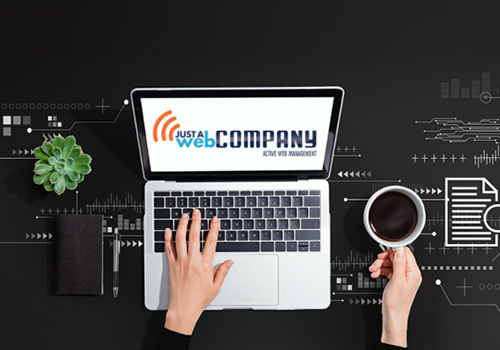