MUSE Awards - BroadwayHD - Entertainment Website 2020 was a challenging year for the live theater industry, with productions shut down by the pandemic but BroadwayHD has been ahead of the game for years by championing the idea of live theater digital captures, in other words, a filmed version of the stage show. BroadwayHD has been the leader in the recording, aggregation, and digital distribution of live arts. The trend of live theater captures and making theater accessible became even bigger this year with the debut of Hamilton on Disney+ and the growing live theater content available on streaming platforms. Although live theater will eventually make its return, digital captures will continue to play an integral role, and BroadwayHD has been one of the strongest proponents for film captures of live theater since they launched in 2015. While theater is traditionally an art form limited to a restricted number of bricks and mortar venues, BroadwayHD takes it from the stage to screen, making the best of professional theater accessible to worldwide audiences using online streaming technology. In this way, the platform has filled a crucial void, eliminating barriers to accessing this niche market, democratizing an elite form of entertainment, and allowing viewers to enjoy recorded and live-streamed Broadway, West End, off-Broadway, and regional performances at home or another location or time suited to their convenience. Specializing in live captures of high-end theatrical productions with HD or 4K cameras from multiple viewpoints, it is the foremost innovator in this field, leading the digital transformation of live theater arts, integrating it with streaming technology and eliminating geographic, economic, and physical limitations. With better accessibility and affordability, BroadwayHD is expanding Broadway’s fanbase on a global platform. With Broadway potentially dark until fall 2021 or spring 2022, fans are eager to view shows from the comfort of their own home. BroadwayHD is the global aggregator of authorized, professional captures of Broadway and Broadway-caliber shows, and as a result, www.BroadwayHD.com is supporting this worldwide demand. 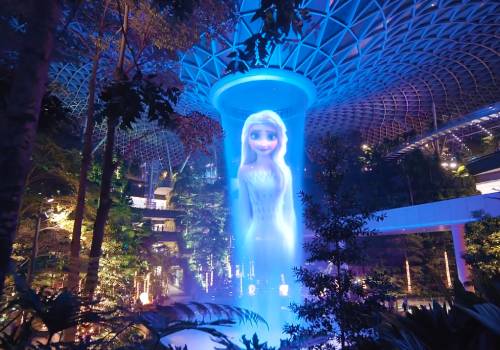 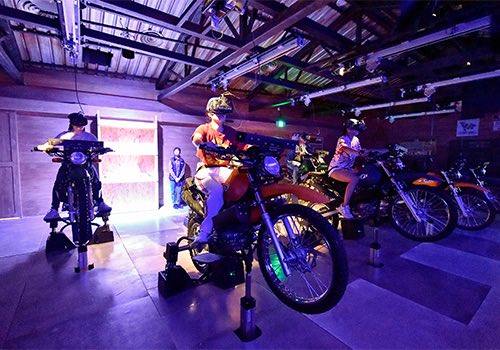 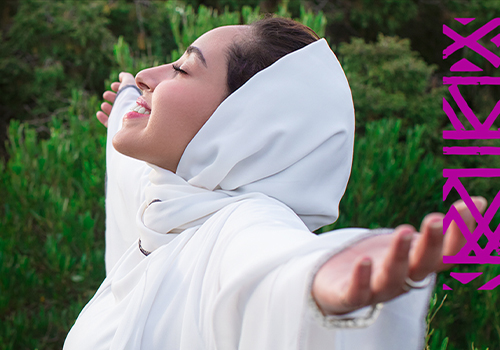 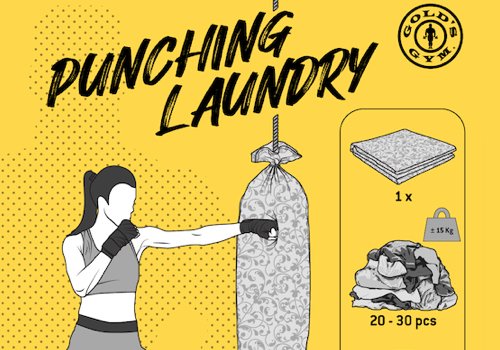 Gold's Gym
Gym It Yourself