What’s Her Story with Sam and Amy is a weekly iHeartRadio podcast by renowned entrepreneurs Samantha Ettus and Amy Nelson about the untold stories of iconic women. Between them, Sam and Amy are raising seven kids, growing two businesses that have raised over $30 million in venture capital funding, and frequently appear on stages across the world (SXSW, Cannes Lions, Fortune’s Most Powerful Women) and on national television (The Today Show, Good Morning America, Bloomberg). Frustrated by the all-to-prevalent and one-dimensional views of successful women, Sam and Amy wanted to show the breadth and depth of the road to success, including all its failures, hardships, and unrecognized hard work. The world knows what titans like Jeff Bezos eat for breakfast or how Steve Jobs runs a meeting. But what about the women at the top? As founders, CEOs, entrepreneurs and mothers themselves, Sam and Amy are no strangers to the iterative, relentless, challenging, and empowering process of building companies and families. And they’re obsessed with helping women’s stories of ambition, money, and success. Sam and Amy believe every woman has a compelling story. And the women they interview have particularly compelling stories to share: Glennon Doyle, Gloria Steinem, Melinda Gates, Austin Channing Brown, Soledad O’Brien, and Tina Tchen have all appeared on the podcast to share the multidimensional details of their paths to success. From Melinda Gates’ retelling of first meeting her husband while working at Microsoft to Gloria Steinem’s recounting of her first job out of college, each episode of What’s Her Story helps listeners better understand the person behind the well-known name. Sam and Amy want want all women who listen to an episode of What’s Her Story to come away feeling inspired to go for their goals, knowing that failure is part of success. Indeed, the discussion of failure is central to each episode. Sallie Krawcheck shares the story of her firing gracing the front page of the Wall Street Journal and Cindy Eckert tells about the buyer of her billion dollar company shelving the product she spent years building. 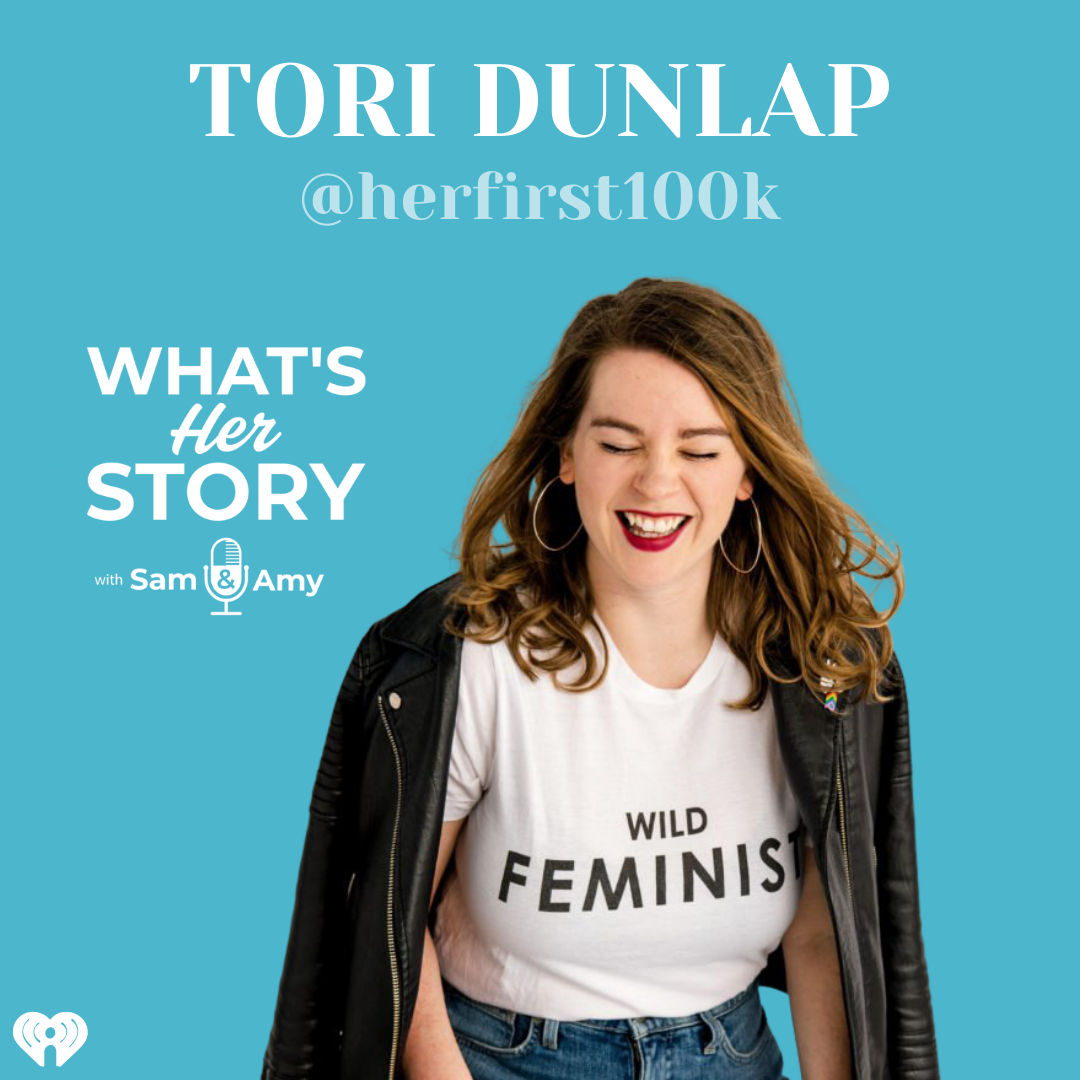 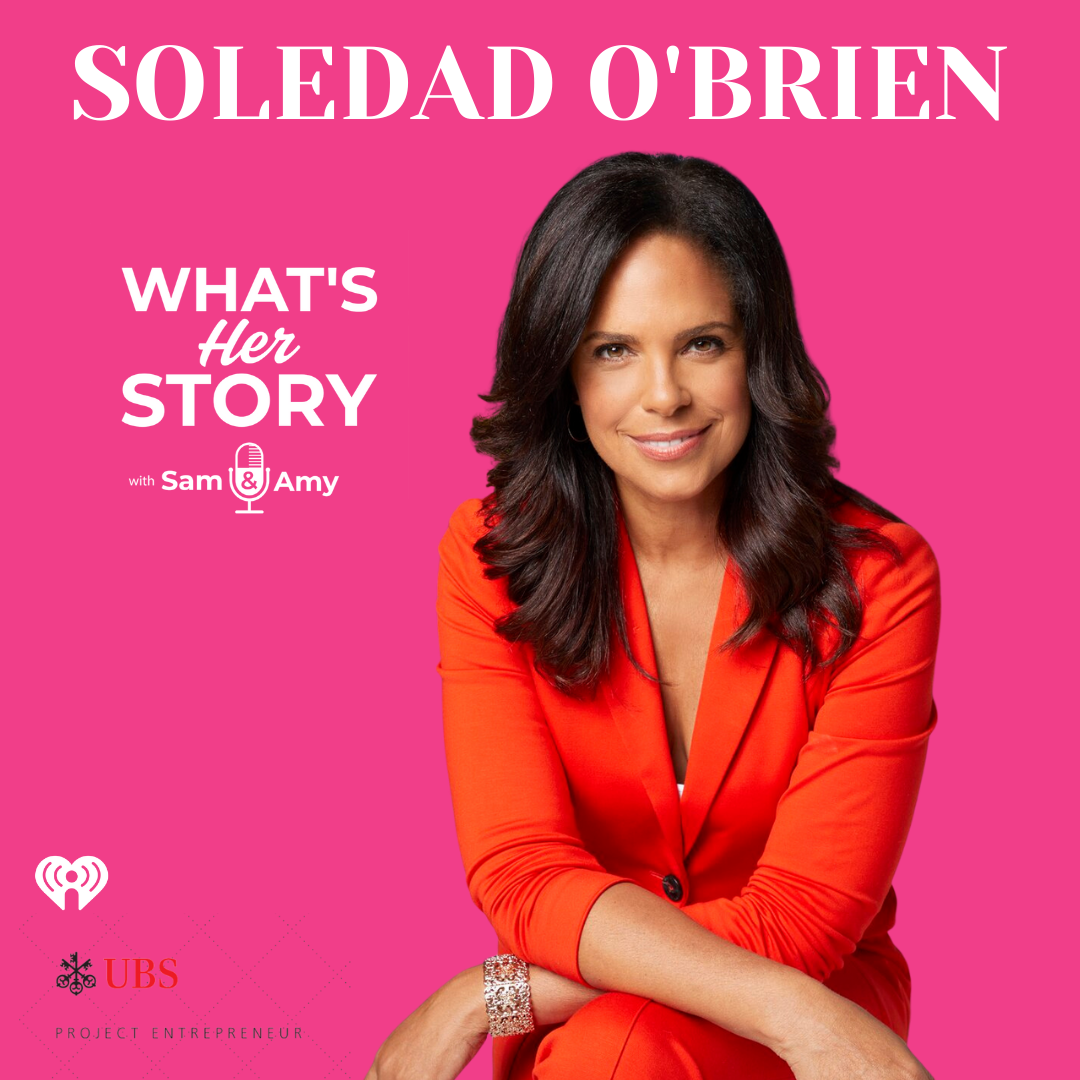 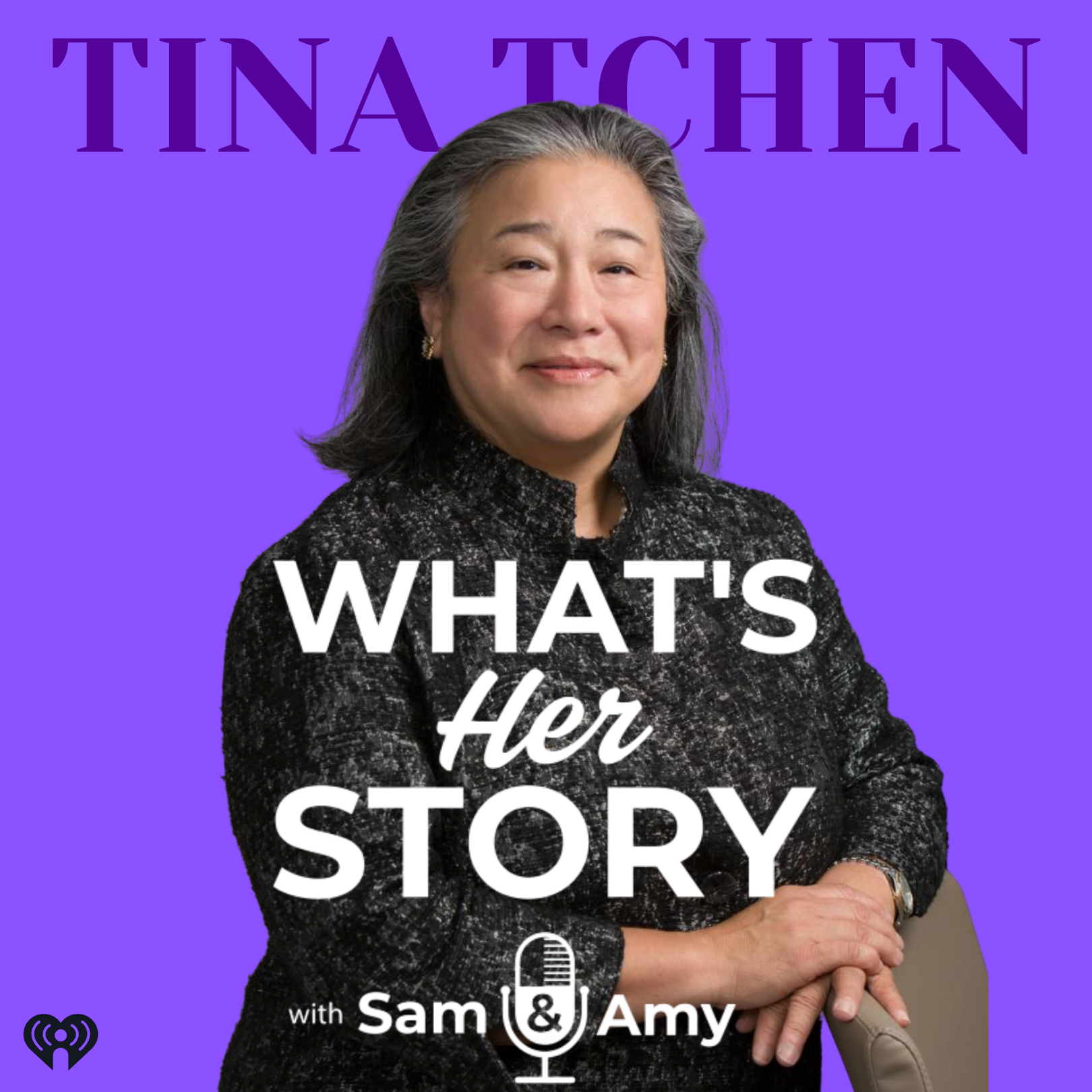 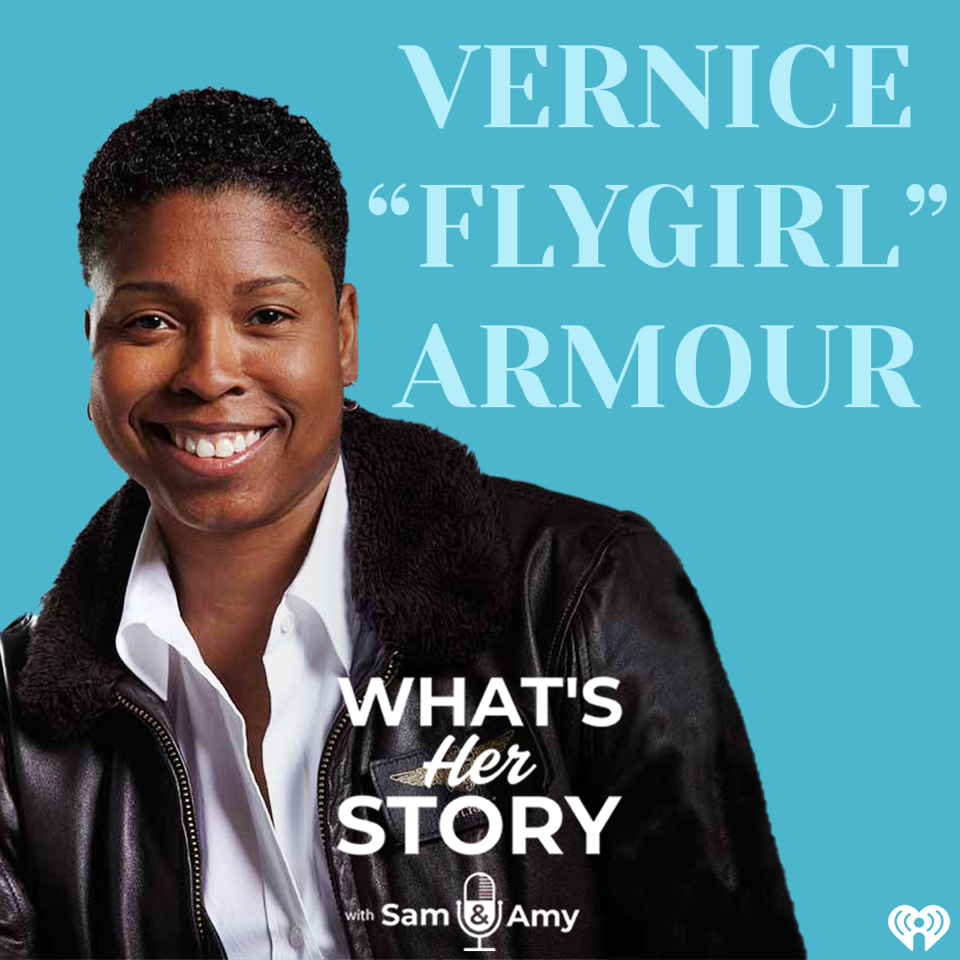 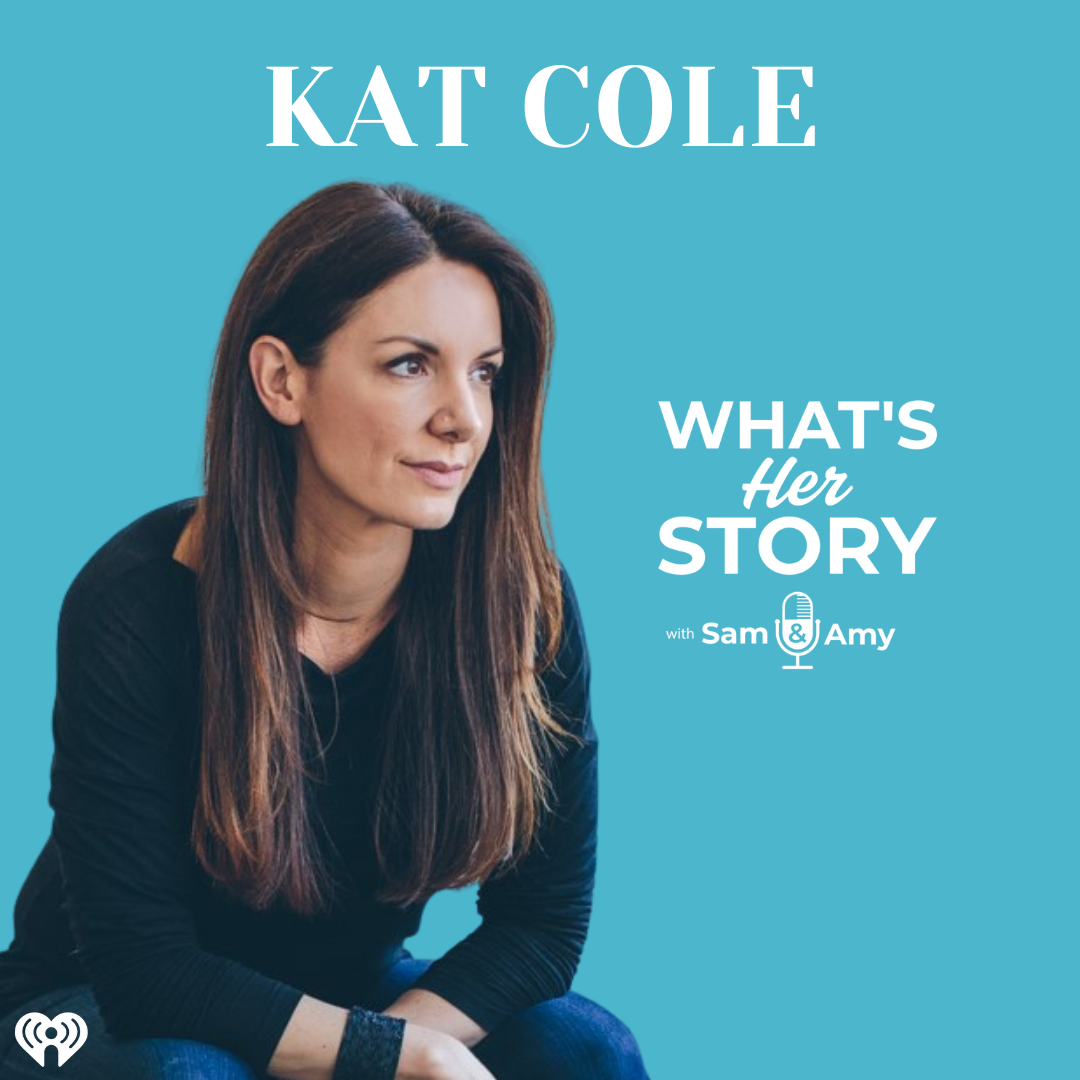 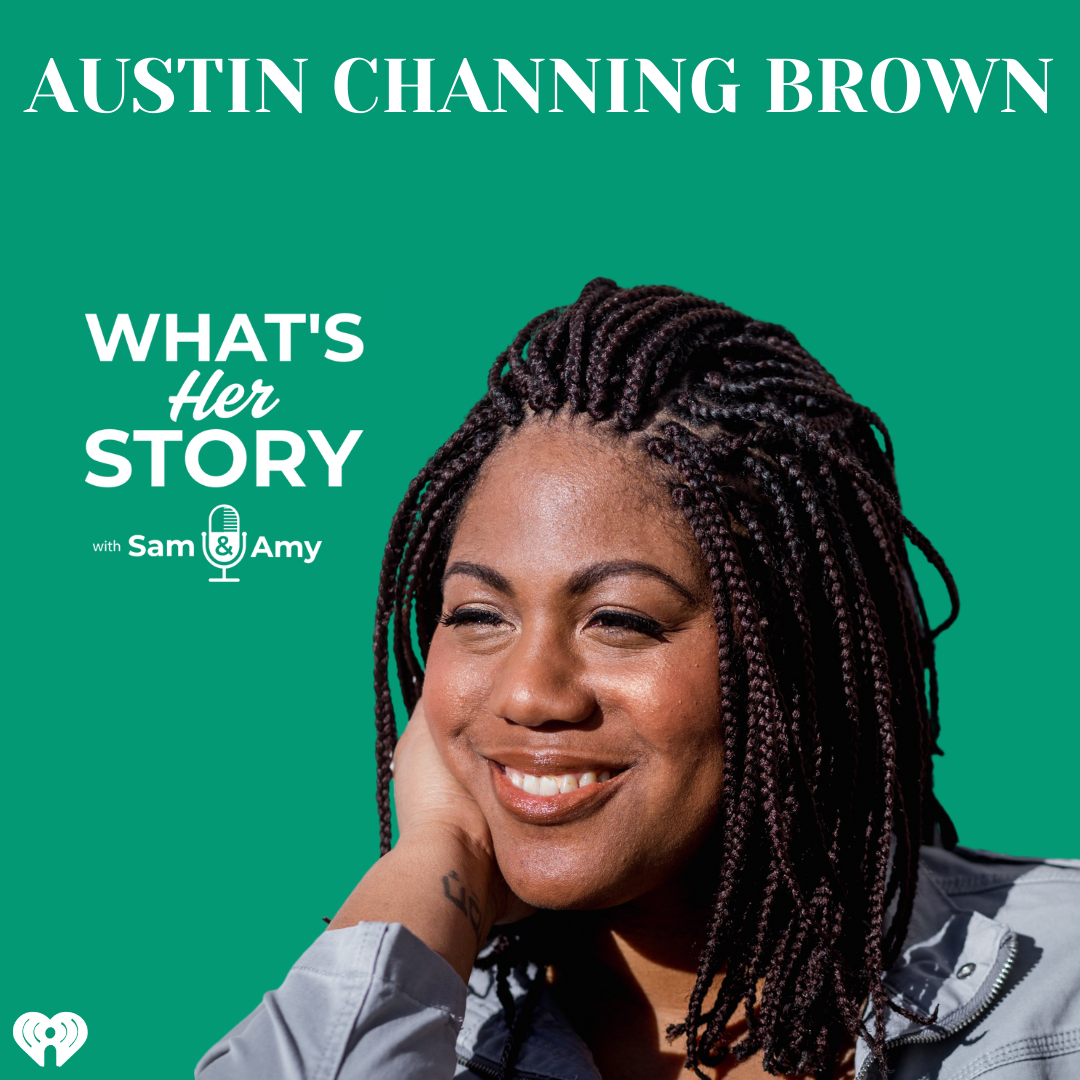 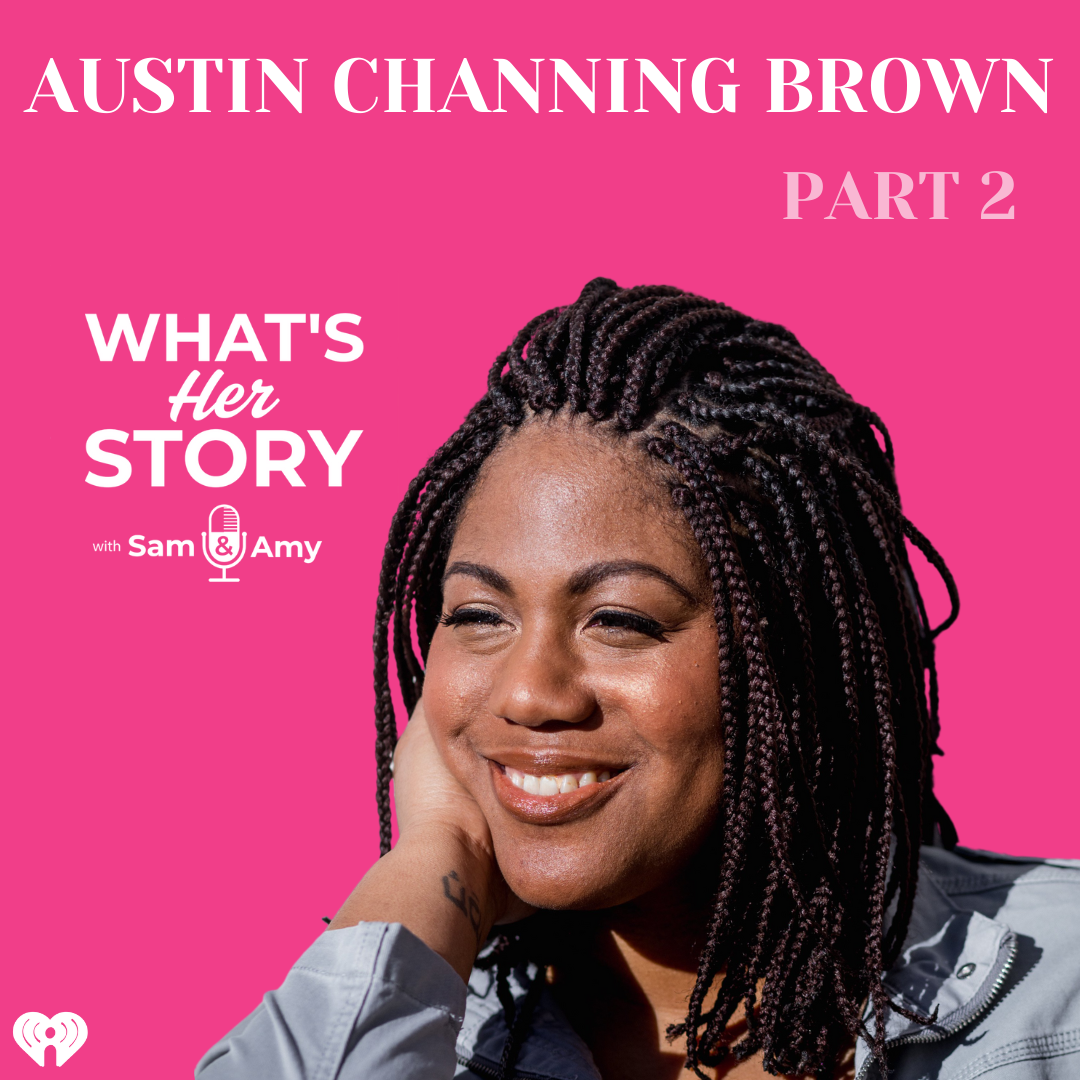 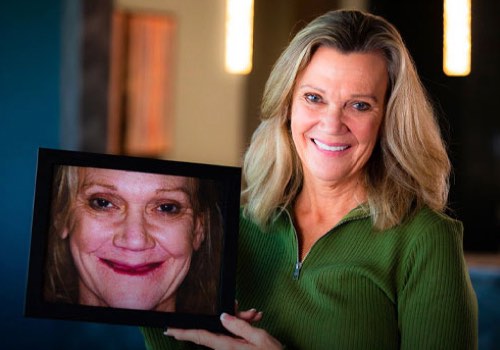 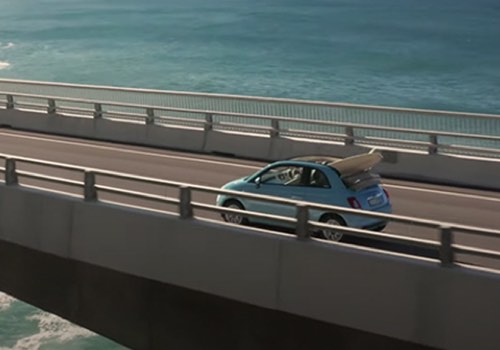 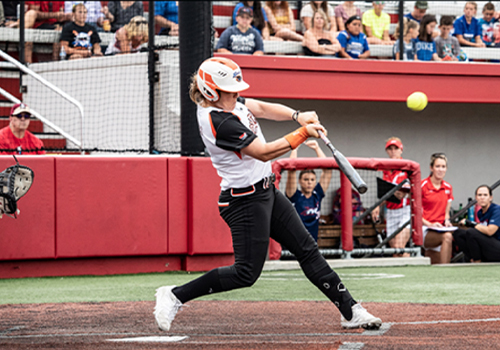 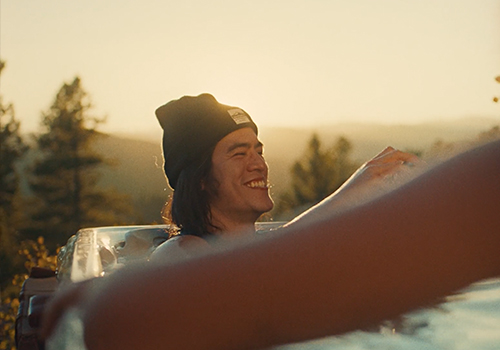 Smartwool
Do What Feels Natural