When developing the Texas Brisket Egg Sandwich campaign for Einstein Bros. Bagels, Snackbox strived to get the word out about its client's new sandwich that introduced brisket for breakfast. Highlighting the bold flavors of Texas barbeque, the agency centered the campaign around Einstein Bros. Bagels’ commitment to food innovation. The team at Snackbox established a goal of obtaining an audience of 450 million with 1.8 billion media impressions. The campaign conveyed the message of its Texas-inspired breakfast sandwich by tapping into earned media and utilizing the popularity of its delicious bagel creations. Through its visionary storytelling, the team was able to land coverage in major outlets, including Taste of Home, MSN, Yahoo, AOL, etc. Snackbox achieved all of the goals it initially set for this campaign. The audience exceeded the goal of 450 million, earning a total audience of 632.2 million through 270 total placements. Additionally, the team surpassed the media impression goal of 1.8 billion by landing a total of 2.5 billion impressions. 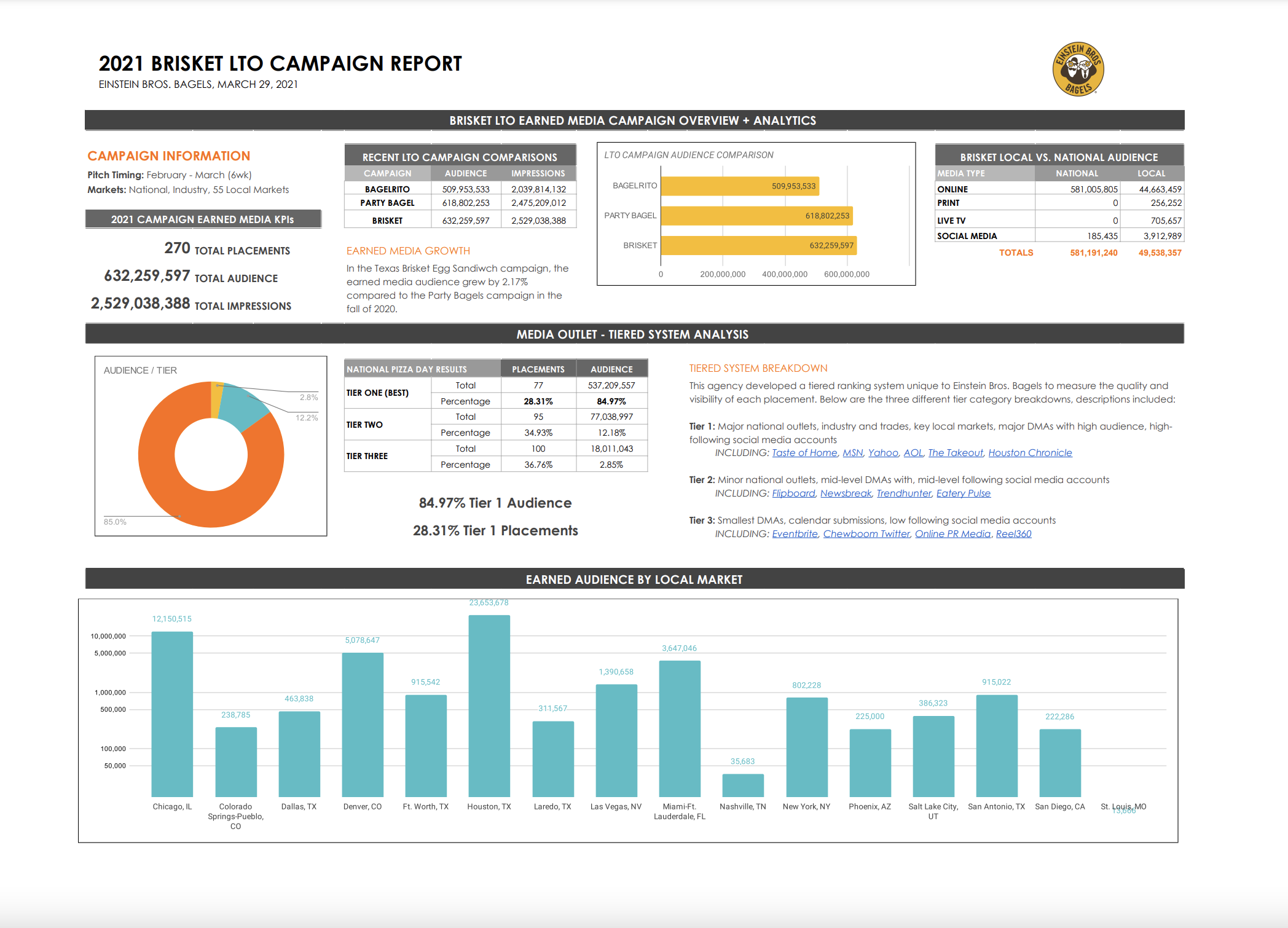 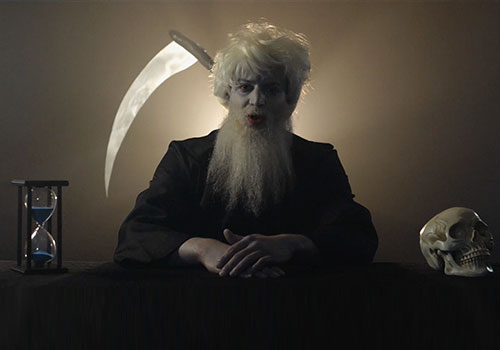 Get Out Inc.
Three Eras–Film Titles 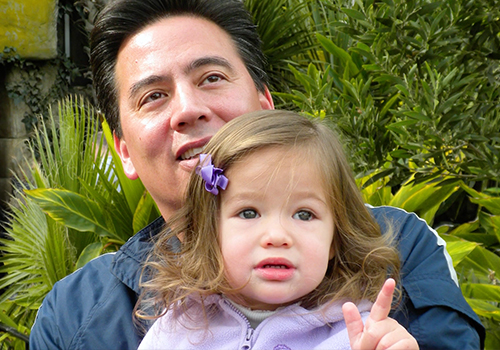 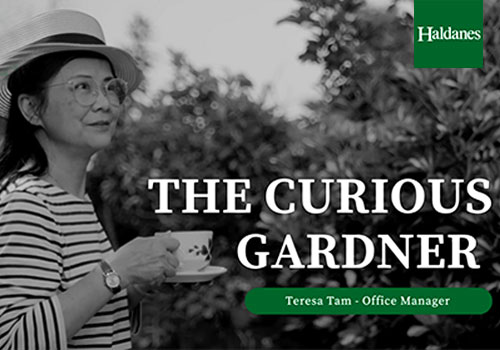 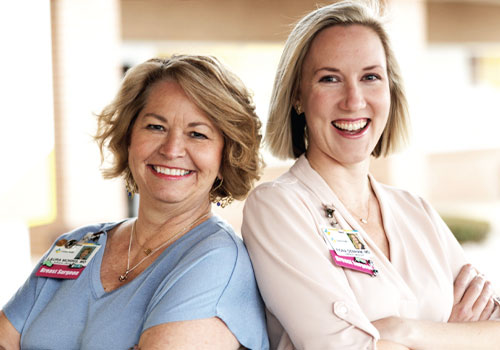