On January 6th, 2022, the one-year anniversary of the Capitol insurrection, The Daily Show with Trevor Noah erected eight monuments called Heroes of the Freedomsurrection in the heart of New York City's Flatiron District. The one-day pop-up paid "tribute" to the "heroes" most responsible for inciting the violent, anti-democratic riots of January 6th, 2021, including Donald Trump, Ted Cruz, and Tucker Carlson. The installation extended The Daily Show's famous brand of television satire into the physical world, giving people a new way to experience the iconic 25-year-old show.

In a nod to the ongoing debate over Confederate monuments across America, The Daily Show sought to cement in stone the legacy of eight people who fought against America on January 6th... and lost. The exhibit description at the site included a sarcastic plea to the public: "Please don't tear down these monuments, because history."

Flanked by the Empire State Building to the north and the Flatiron building to the south, each six-foot tall monument featured a bronze plaque with an inscription detailing each figure's part in fomenting the insurrection, with The Daily Show's trademark humor infused throughout.

With no advance notice given to the press or public, word began to spread overnight after The Daily Show released a cryptic tweet featuring a photo of the monuments. By the morning of January 6th, hundreds of people began to descend on the installation as it was shared widely on social media and picked up by numerous press outlets, including TMZ, The LA Times, NowThis, The Hill, Deadline, and The Daily Mail. 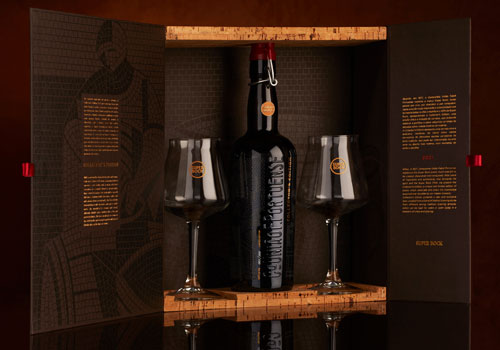 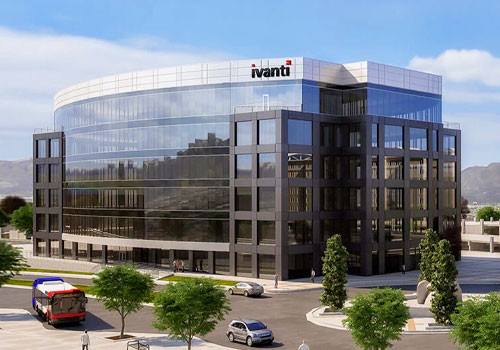 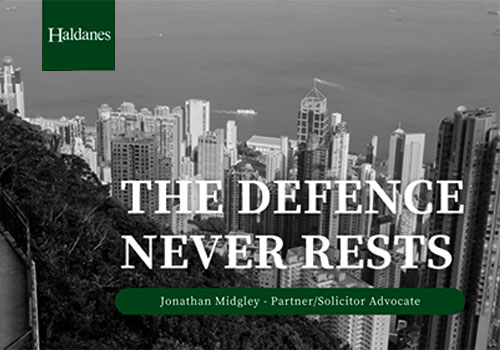 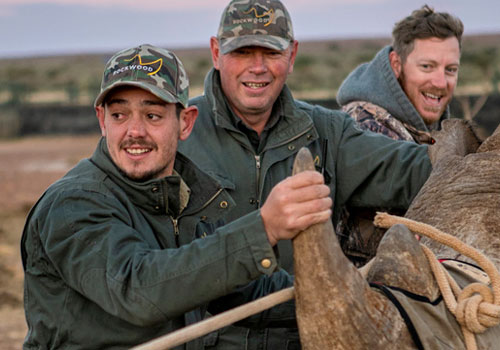 Rockwood Conservation
You, Quinny and 300 Rhinos