Dancing Door Gods is a digital moving image artwork that was created for the opening ceremony of the Taiwan National Intercollegiate Athletic Games held in Tainan City, Taiwan, in May 2021. The Games’ opening ceremony aimed to fuse the spirit of human endeavour and local culture. Dancing Door Gods was projected onto a screen on the main stage during the opening ceremony. We took as a starting point the traditional Taoist door gods which are found on temples across Tainan, a region famous for its historic temple buildings. The door gods are painted onto the doors of temples in order to protect the sacred space from bad energy and to encourage positive influences. The door gods were, therefore, deemed to be appropriate and well-known religio-cultural iconography for the opening ceremony of the Games. To create the work, we digitally translated images of door gods. The translated images generated a colour palette which was transformed onto a digital model. We then worked with a professional dancer who replicated the posture of temple gods through improvisation; using our own motion capture technology, we transformed the dancer’s movement onto the translated-image-mapped model to generate a dynamic and colourful moving image artwork. The final piece was combined with music and live performers for the opening ceremony. By reinterpreting the digital data creatively, we produced a representational dancing form of the door gods that breathed new life into traditional culture. It gave the audience a new way of seeing and connecting with traditional temple culture in Tainan. 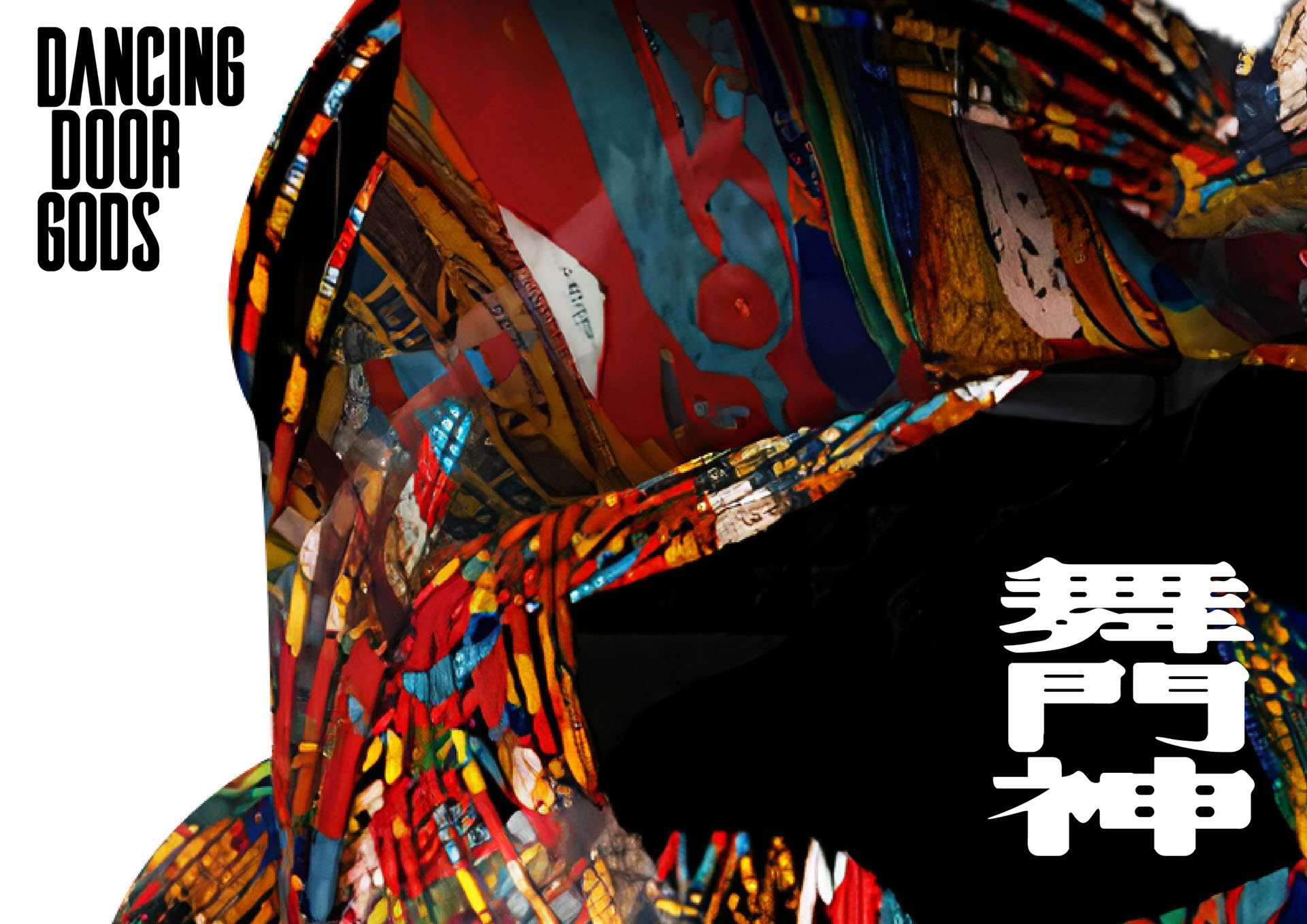 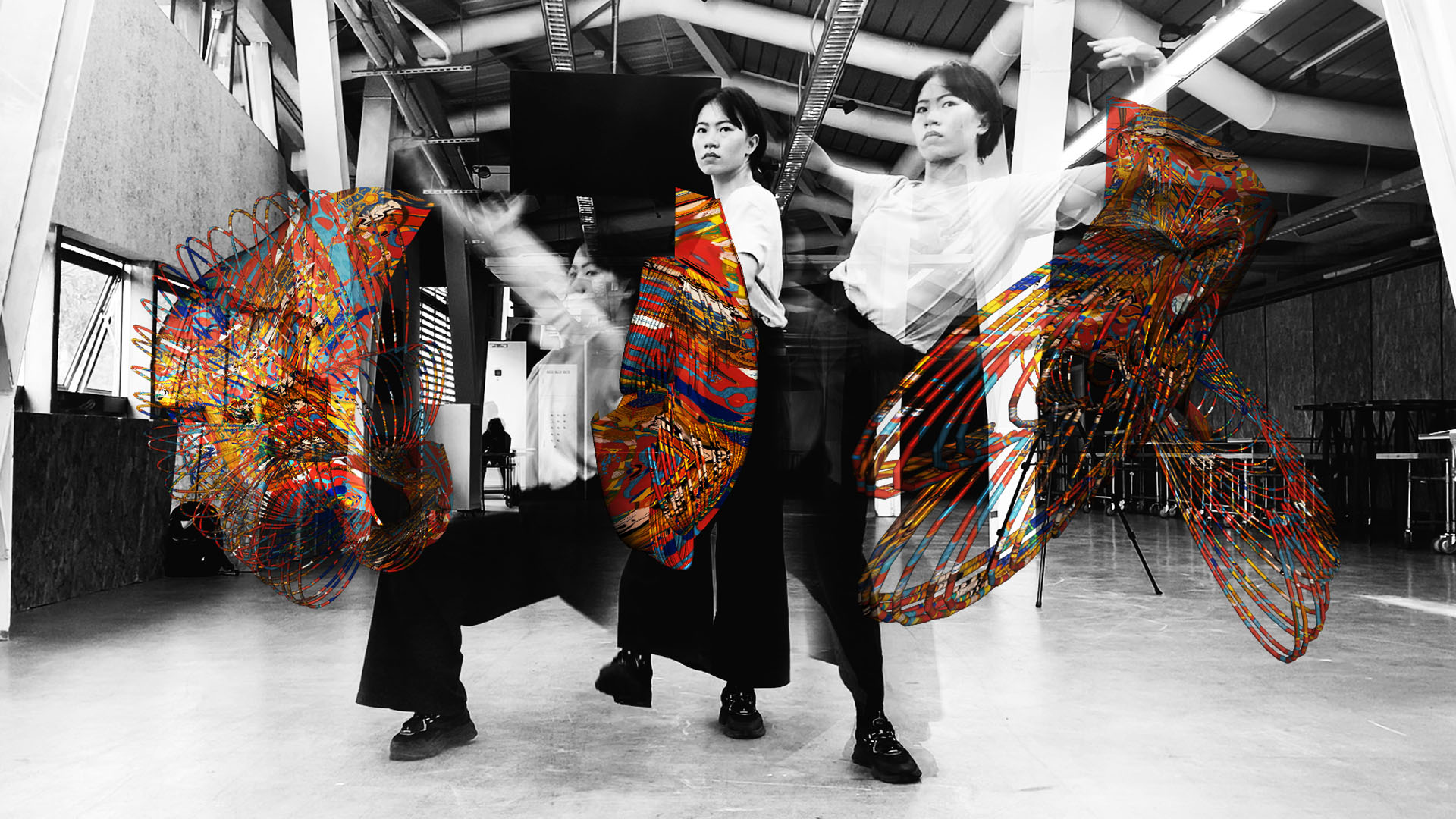 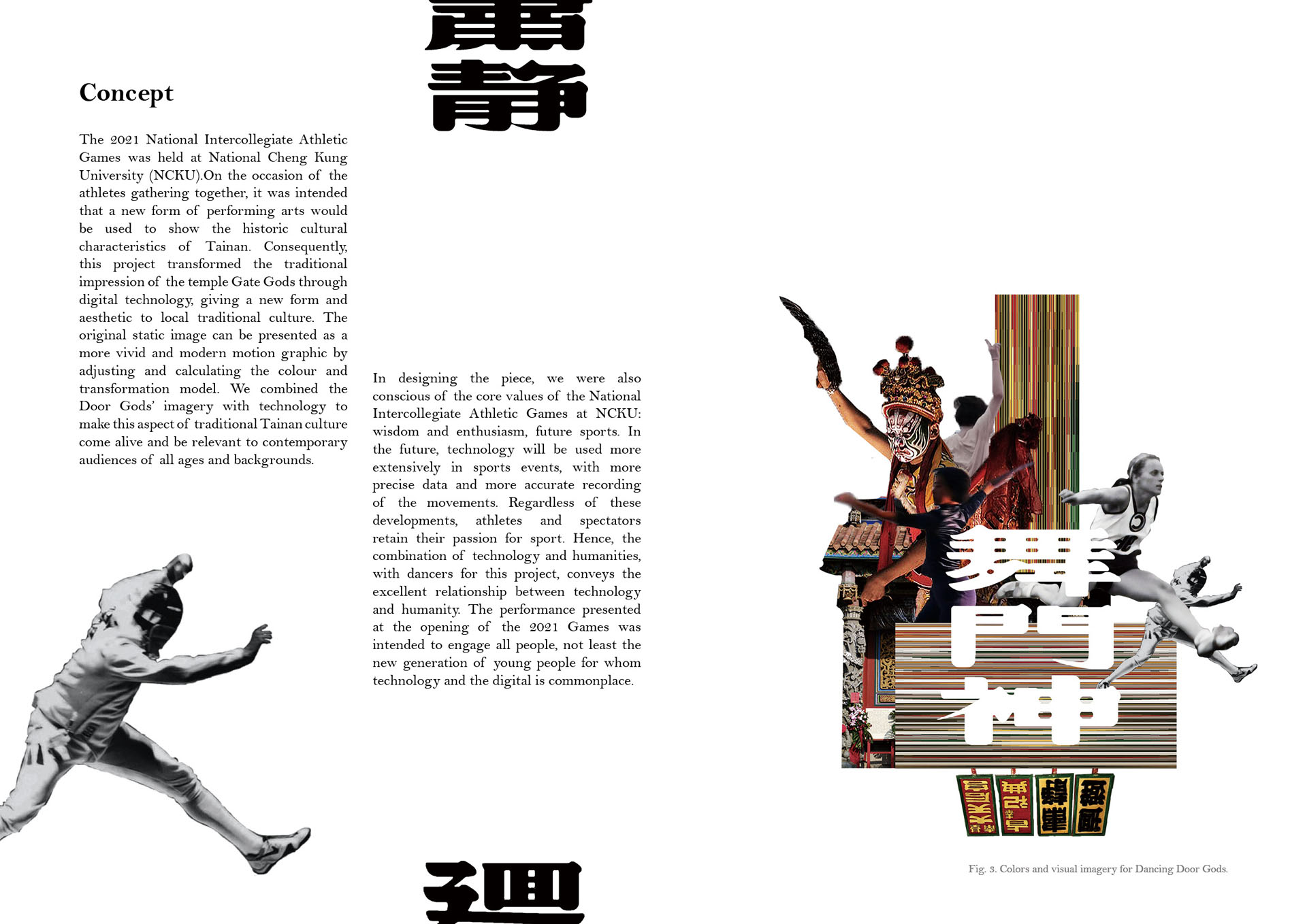 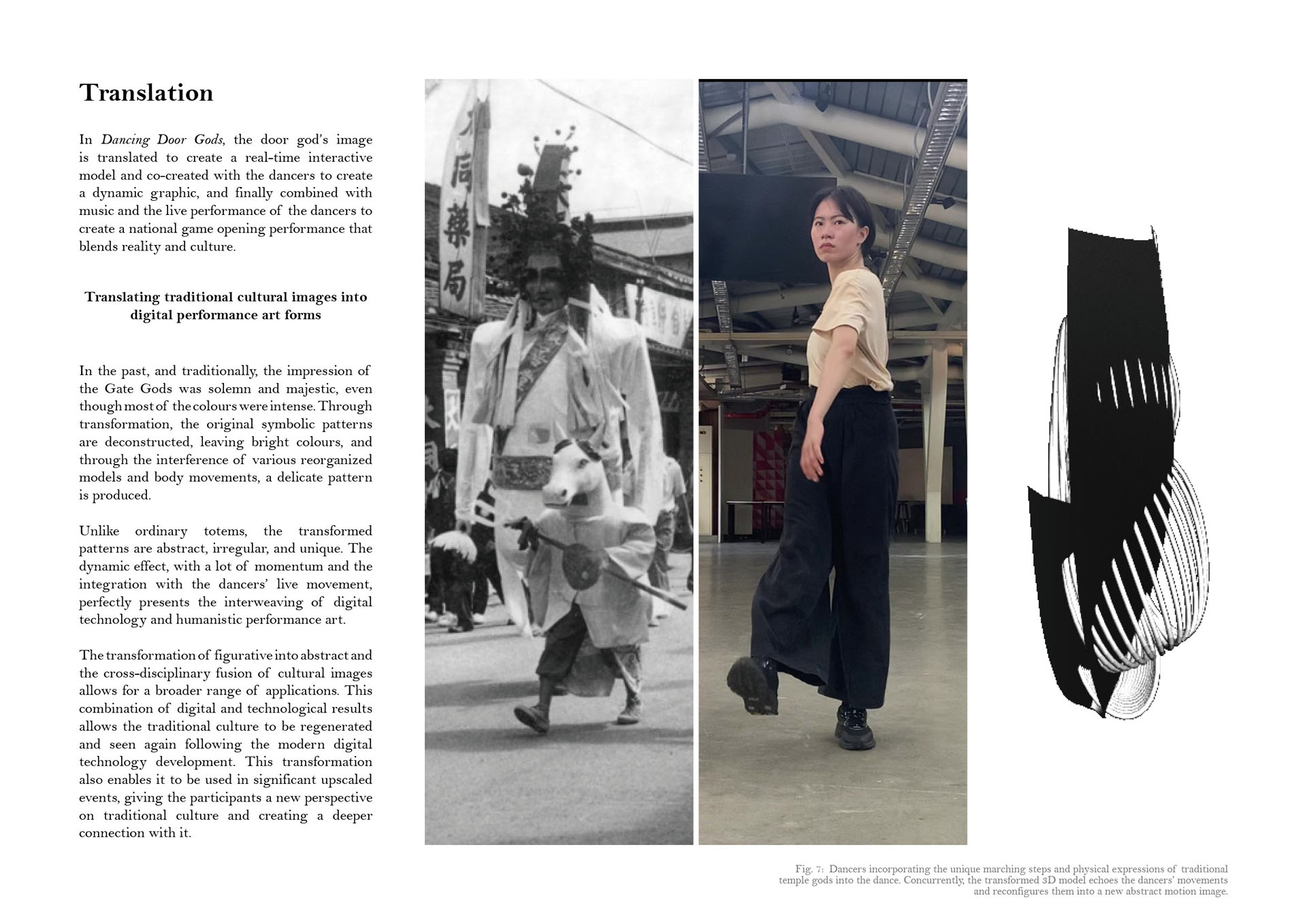 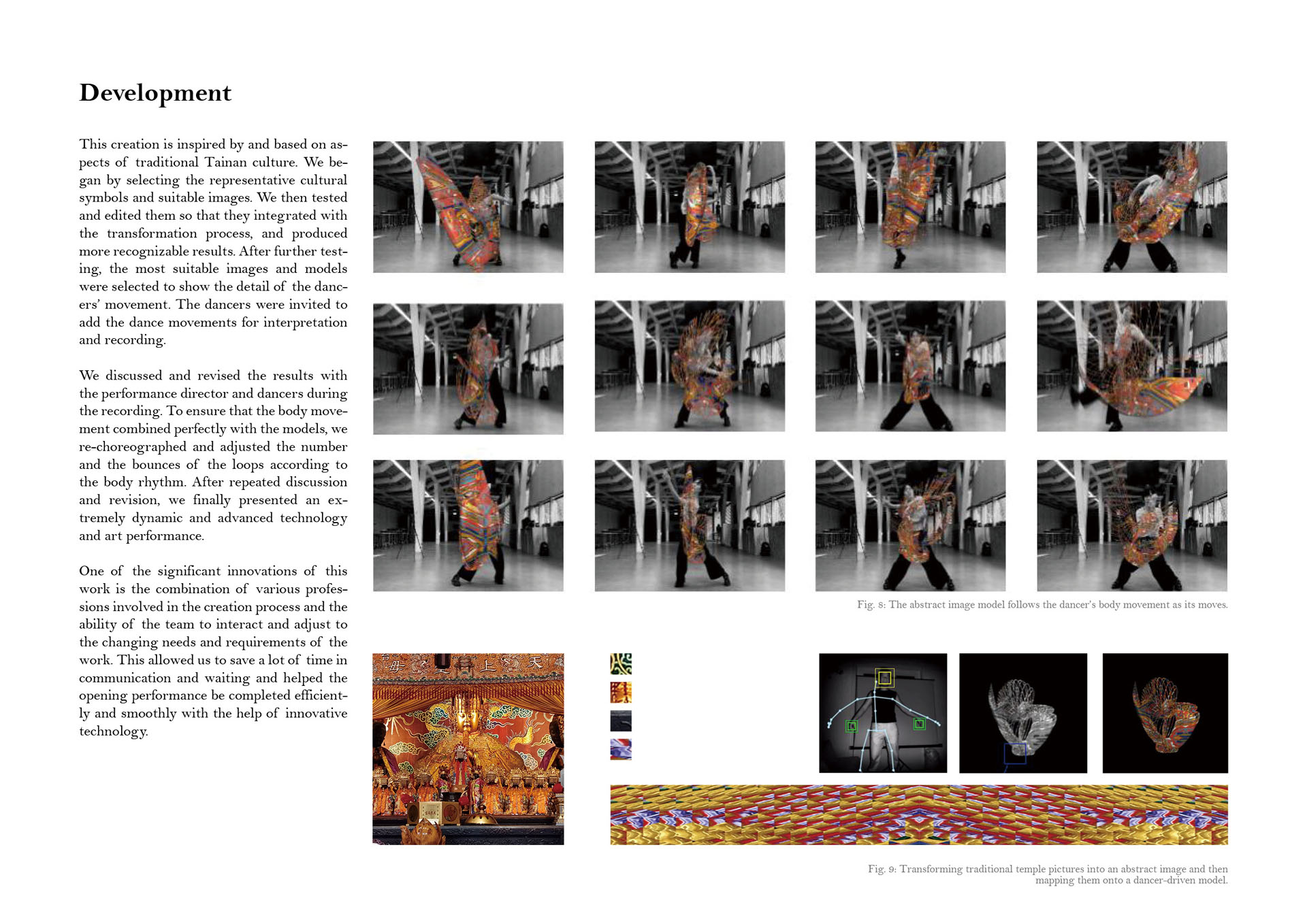 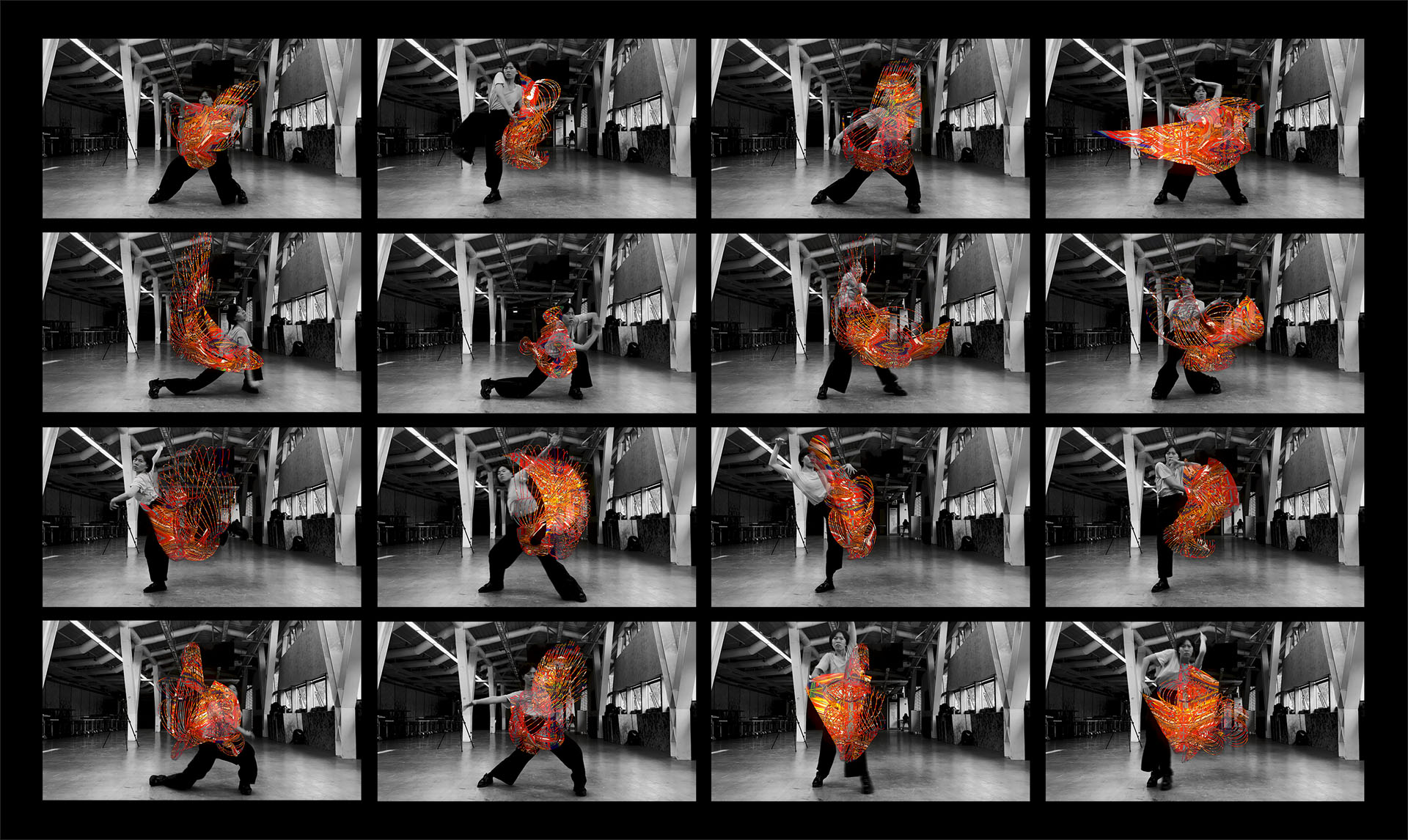 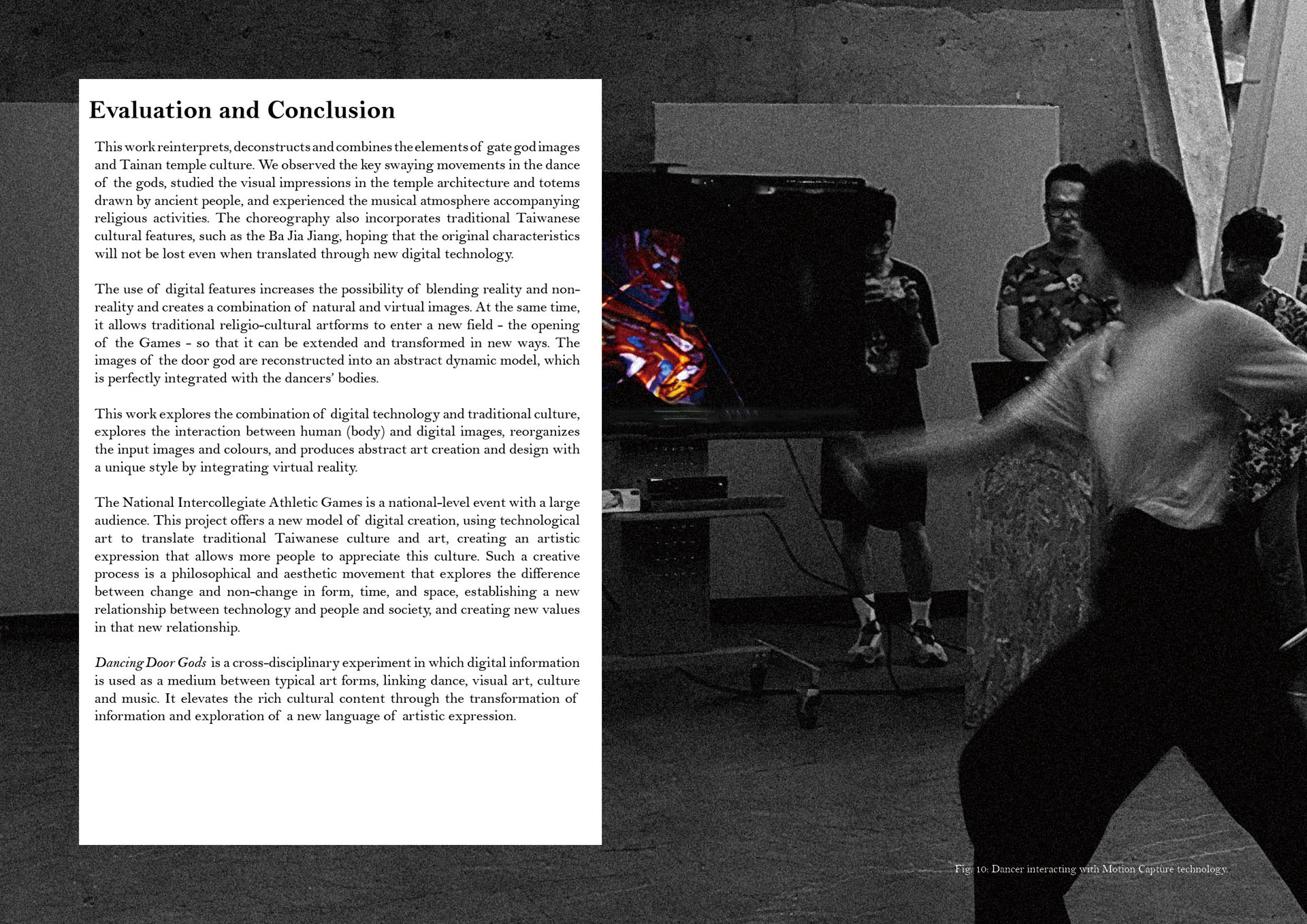 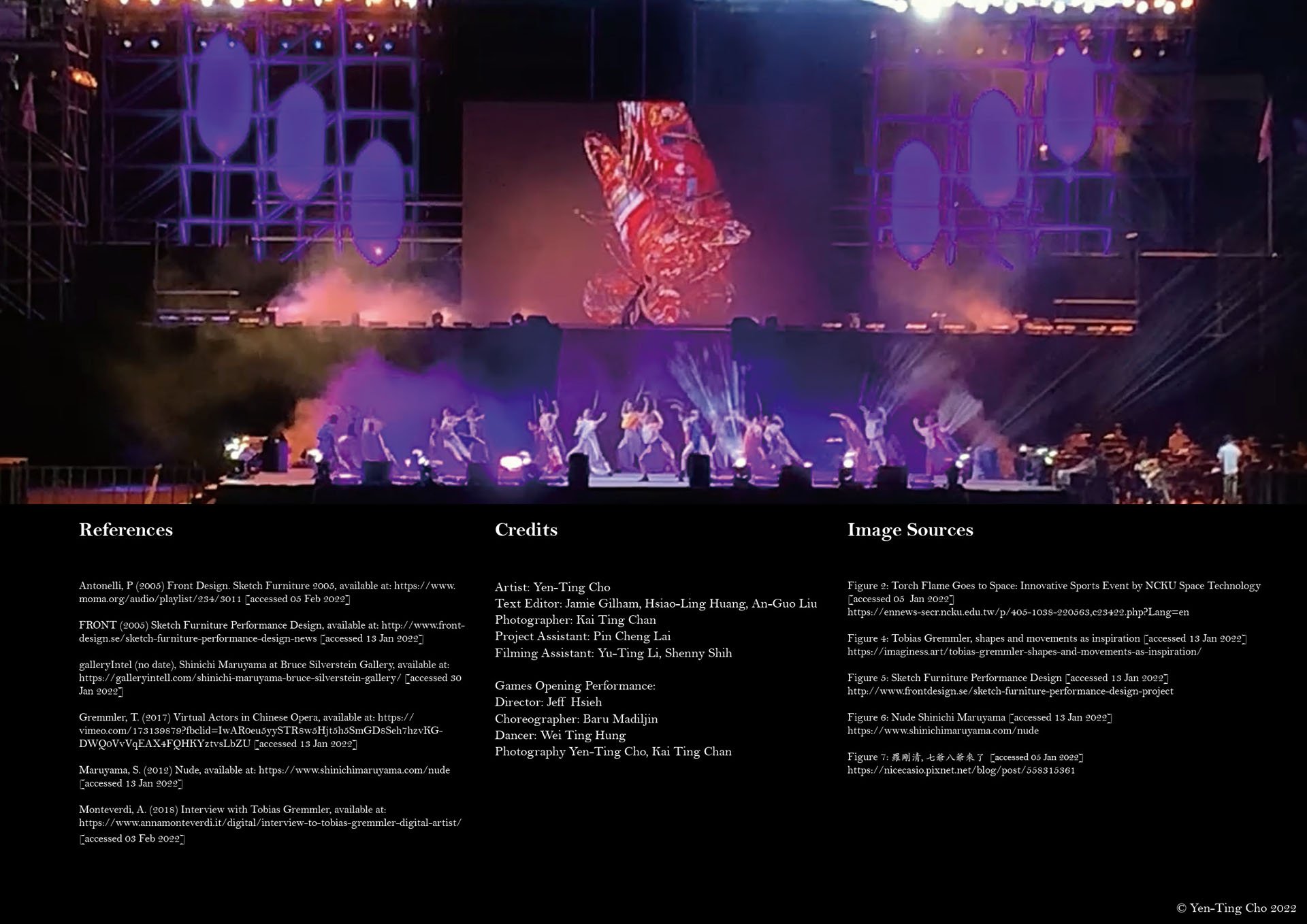 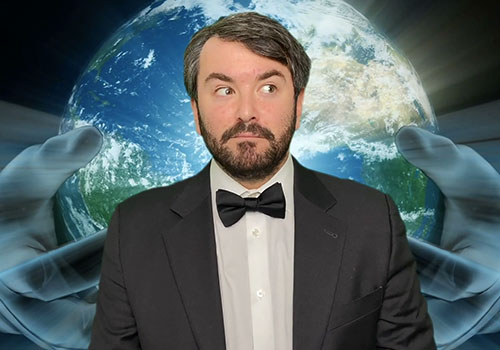 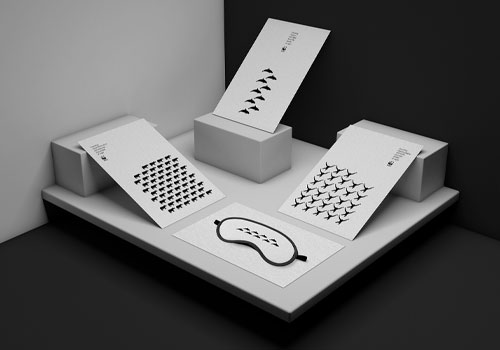 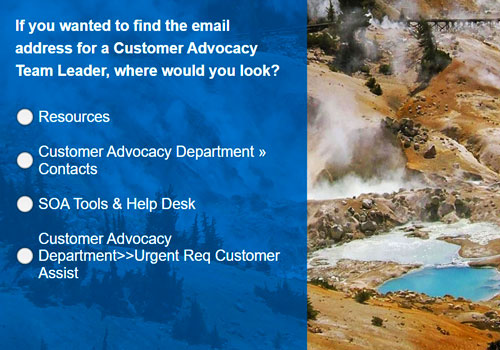 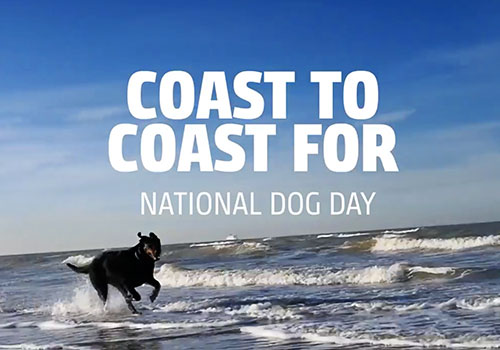