More Than A Game

Haldanes is a Hong Kong-based law firm experienced in serving the needs of clients, both locally and throughout the Asia-Pacific. Established in 1975, the partners have an extensive collective knowledge of legal practice in the region. In 2021, Haldanes engaged APV (a full service visual content agency in Hong Kong) as they were looking for an innovative way to promote their firm, the firms experience, their people and their unique culture to a wider audience in the region, in a way that enabled them to differentiate and stand out against other firms. Wanting to avoid the typical law firm video they had seen on YouTube and other sites by partnering with APV they instead created a unique branded content series made up of short and stylish black and white films that profile members of their team, giving insight not just into what they do, but why they do it, while also providing the audience with a greater insight into who the individuals are as people. In this episode: More Than A Game, we are introduced to Jacky Tsai. Jacky joined Haldanes as a trainee solicitor in 2019. He qualified as a solicitor in 2021 upon completion of his training contract. He is currently an associate in the Civil Litigation Department. Jacky has been closely involved in the handling of complex commercial litigation and is developing a specialty in this area of work. He also has experience in a wide range of other contentious matters including contractual disputes, tort and negligence claims, fraud and asset recovery, regulatory investigations and employment disputes. Jacky graduated from the University of Hong Kong with a double-degree in Bachelor of Social Sciences (Government and Laws) and Bachelor of Laws, following which he also obtained the Postgraduate Certificate in Laws from the same university. He is fluent in Cantonese, English and Mandarin. In addition to his career we discover more of what drives Jacky as an individual and how he balances his passion for law with the other important passions in his life. 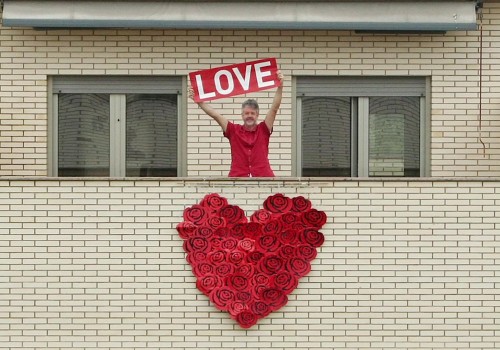 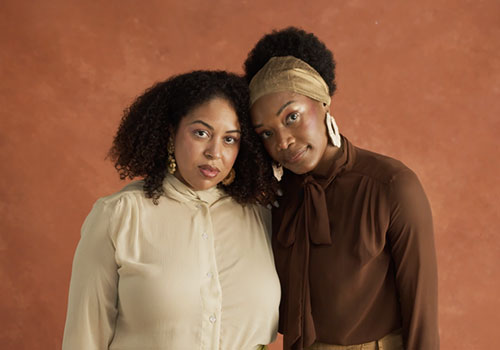 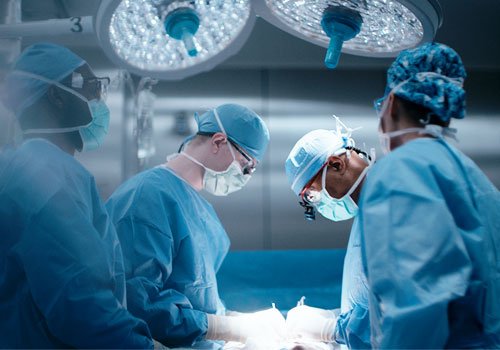 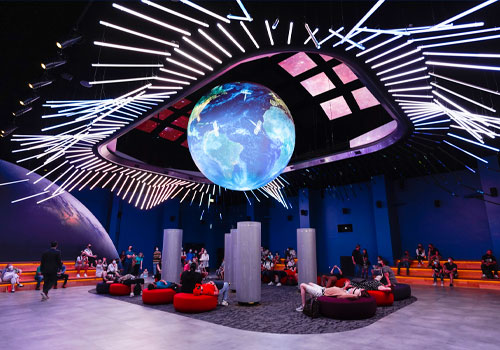