Established in 1975, the partners have an extensive collective knowledge of legal practice in the region. In 2021, Haldanes engaged APV (a full service visual content agency in Hong Kong) as they were looking for an innovative way to promote their firm, the firms experience, their people and their unique culture to a wider audience in the region, in a way that enabled them to differentiate and stand out against other firms. Wanting to avoid the typical law firm video they had seen on YouTube and other sites by partnering with APV they instead created a unique branded content series made up of short and stylish black and white films that profile members of their team, giving insight not just into what they do, but why they do it, while also providing the audience with a greater insight into who the individuals are as people. In this episode: A Renaissance Man, we are introduced to Jonathan Midgley, Senior Partner at Solicitor Advocate at Haldanes. Mr. Midgley has been consistently rated for several decades by independent legal journals as one of Hong Kong’s premier criminal defence lawyers. He is highly experienced with both white collar commercial crime cases and a very wide variety of other criminal charges. He is noted in Hong Kong for being the “go-to” lawyer when white collar professionals find themselves in need of an experienced criminal defence lawyer with a deep understanding of the Hong Kong system. Jonathan is regularly listed in the Legal 500, Who’s Who, Chambers and Partners, Criminal Law Experts Directory and other legal dictionaries as a solicitor with extensive advocacy skills and a wealth of experience. In addition to his impressive legal career we discover more of what drives Jonathan as an individual and how he balances his passion for law with the other important passions in his life. 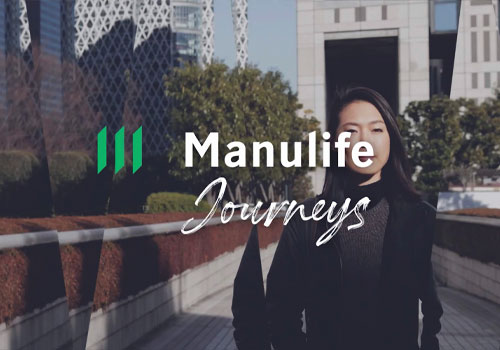 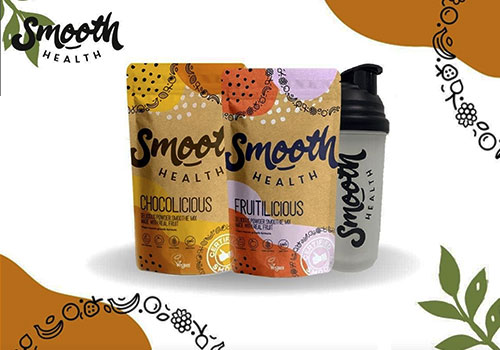 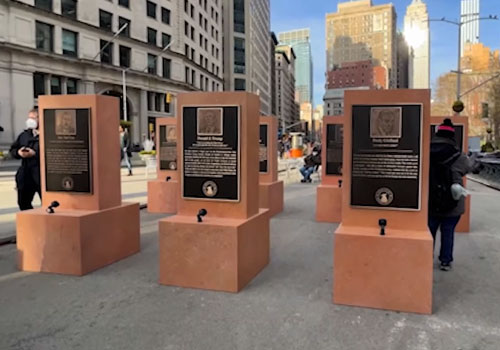 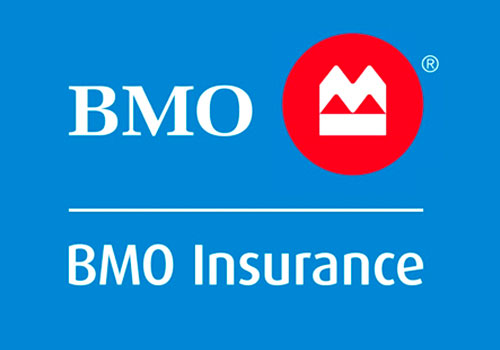