DLR Group’s design of North Kansas City Schools Early Education Center responds to a unique group of early learners. Both the need to consolidate the district’s Early Childhood Special Education program in one place, coupled with growing early childhood offerings in general, led the district to pursue adaptive reuse of an existing Hobby Lobby & Price Chopper. Being such a large scale, the building is broken down into 7 different learning communities designed around biophilic themes in nature, ranging from honeycomb, to butterflies. Each community is meant to give learners a smaller cohort to interact and engage with, while also having access to the facility’s many amenities including multipurpose spaces with sensory experiences, expanded outdoor play, pull out spaces for de-escalation and testing, as well as expansive discovery zones for additional indoor play. Equally important is the inclusion of teacher equanimity spaces, affording educators a space that is intended for adult interaction and collaboration.

The 112,000 SF facility houses approximately 900 early learners ages 3-5, making it one of the largest early childhood facilities in the State of Missouri. Approximately 50% of that population are special needs learners, moving from an existing facility that was underperforming. Interior finishes and planning have been carefully considered to make sure all learners, both special needs and others, are afforded equitable learning experiences. As part of a completely integrated design process, DLR Group created a storybook that was based on the environmental graphics from the project. One of the project architects, who is also a mother to young children, served as the author for the exercise. The book was printed in hardcover form and shared with each of the schools teachers and a PDF of the book was created to share with parents so they could read the story to their children before the first day of school. The goal is that on day-one the children are welcomed by their "friends" from the storybook and it will help ease the anxiety of their first day of school. 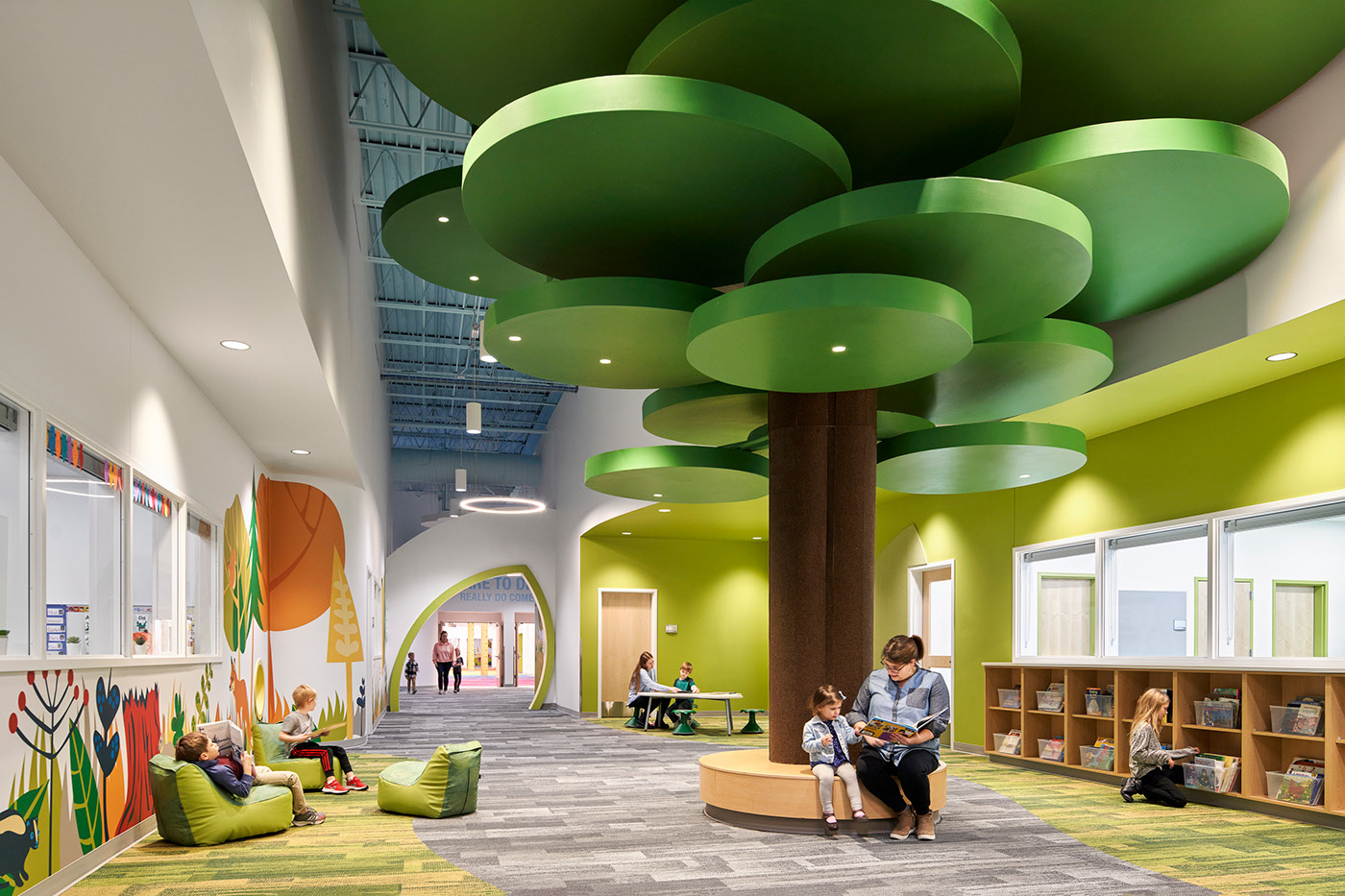 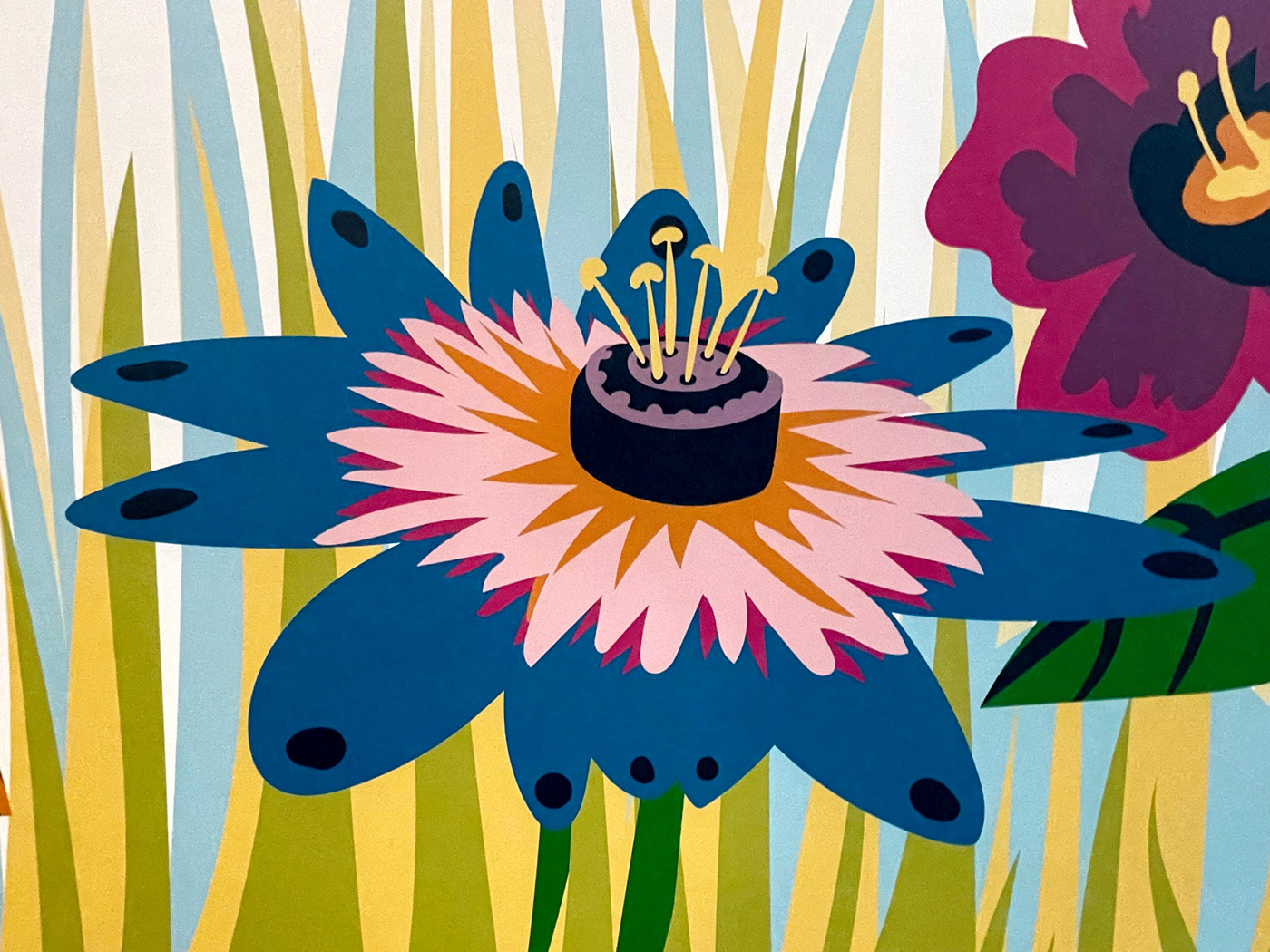 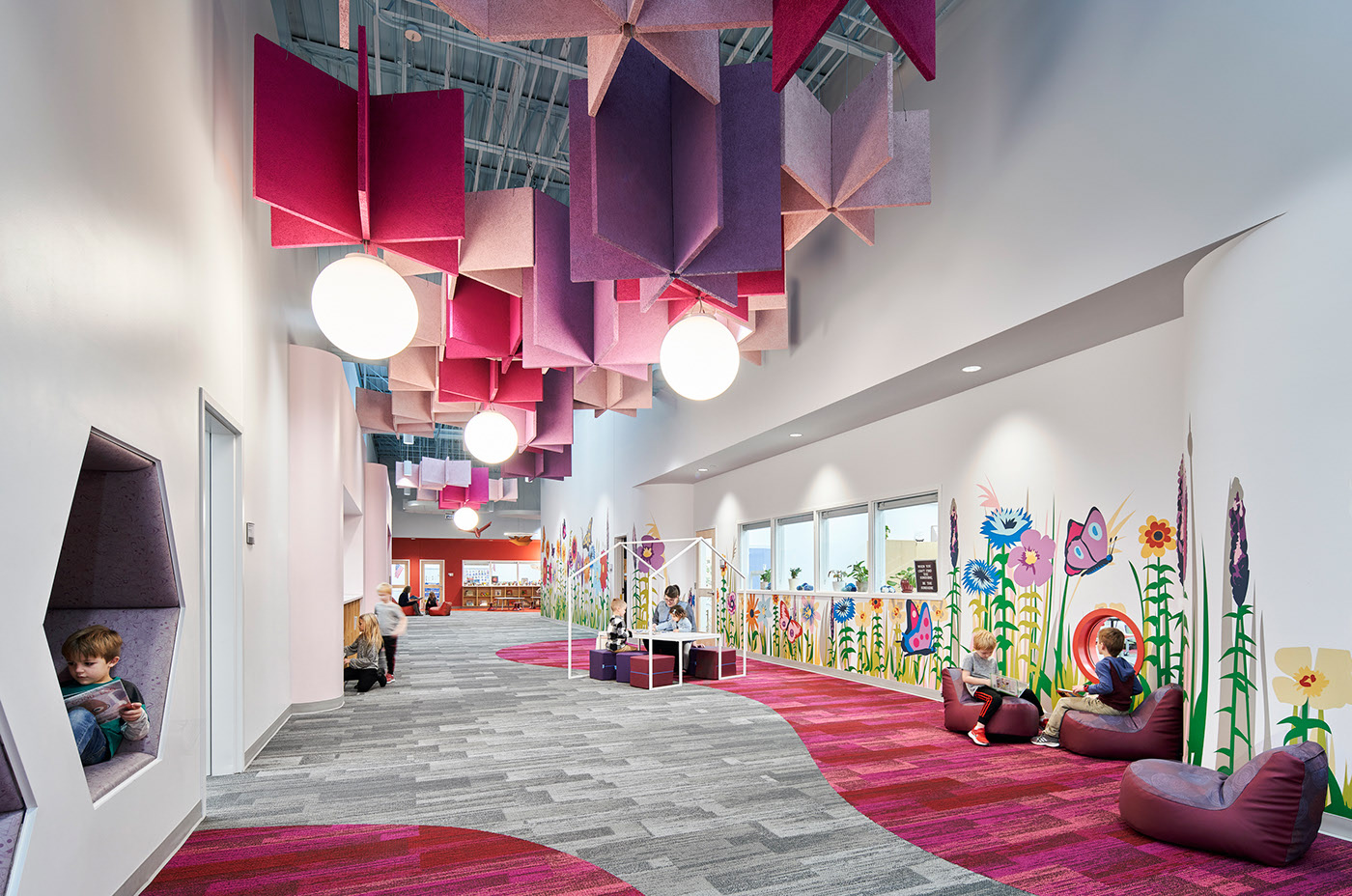 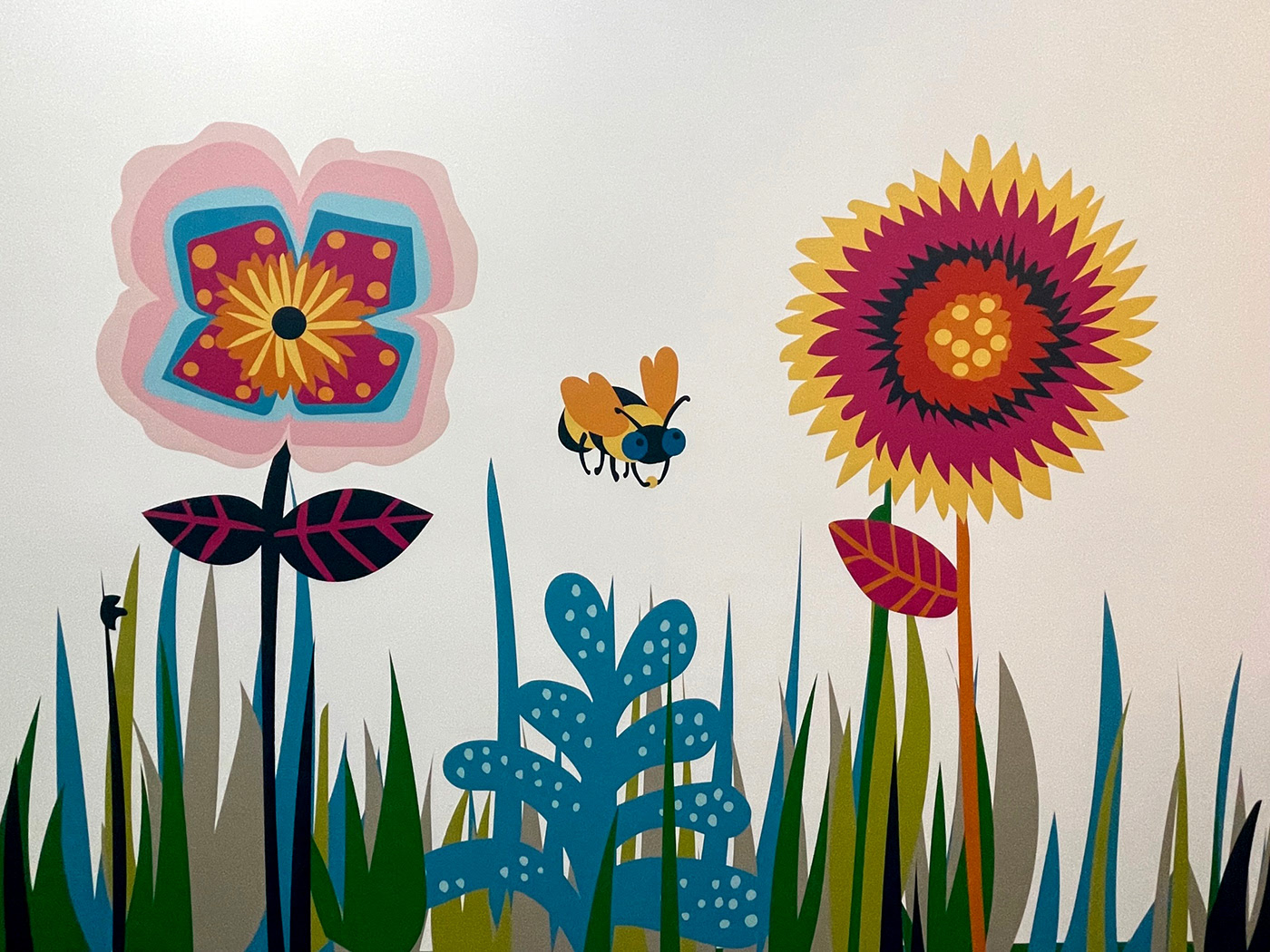 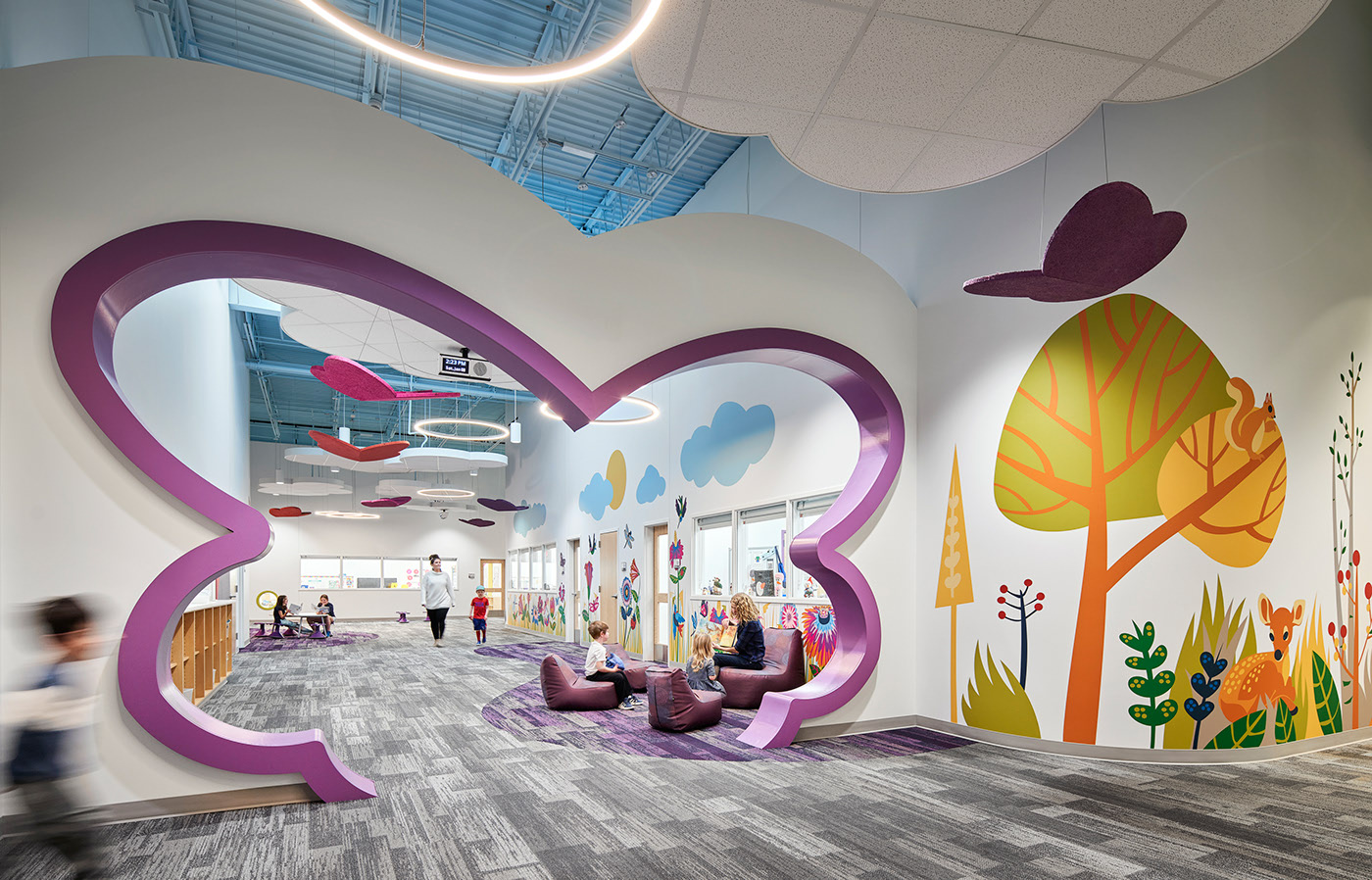 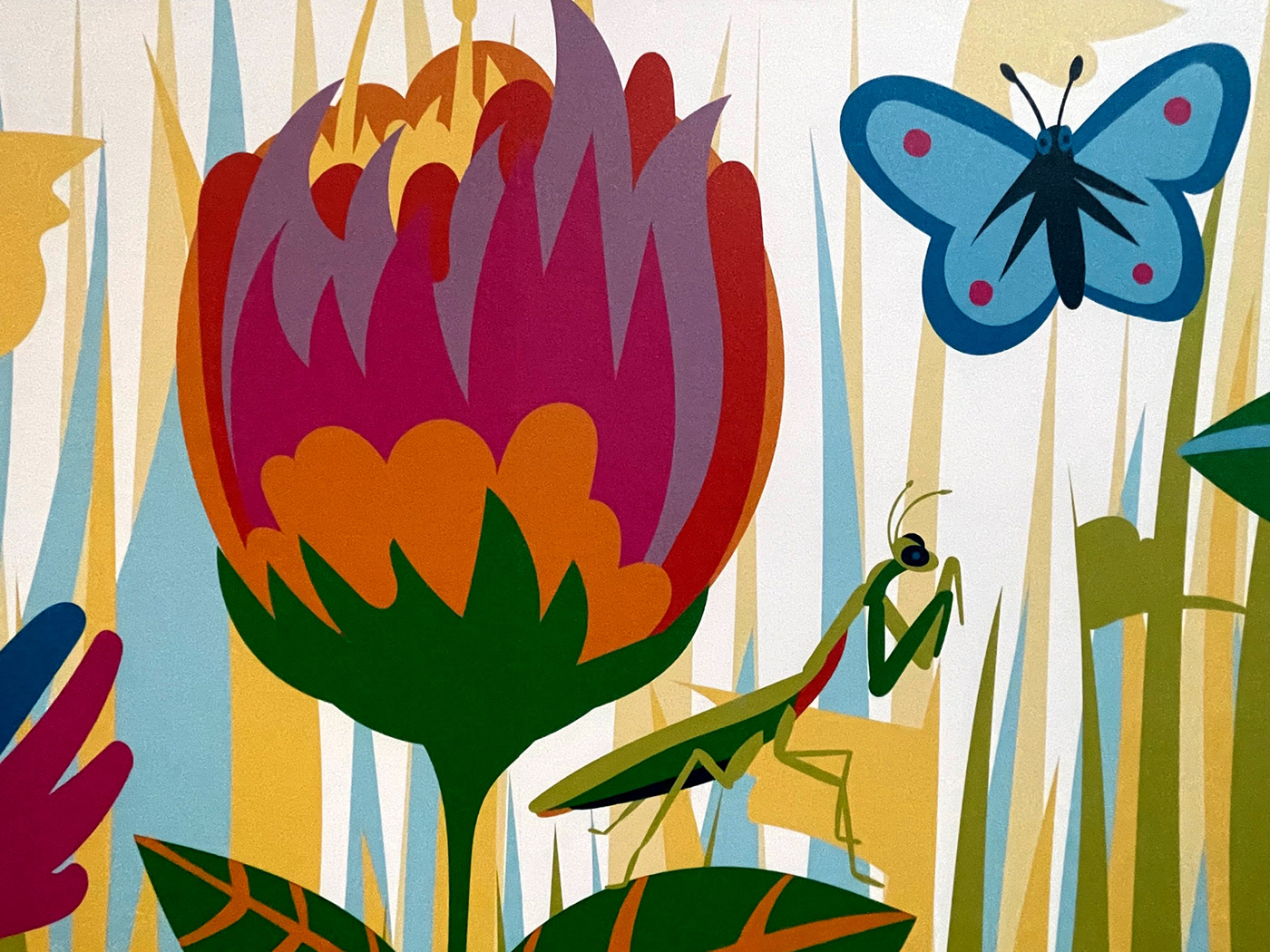 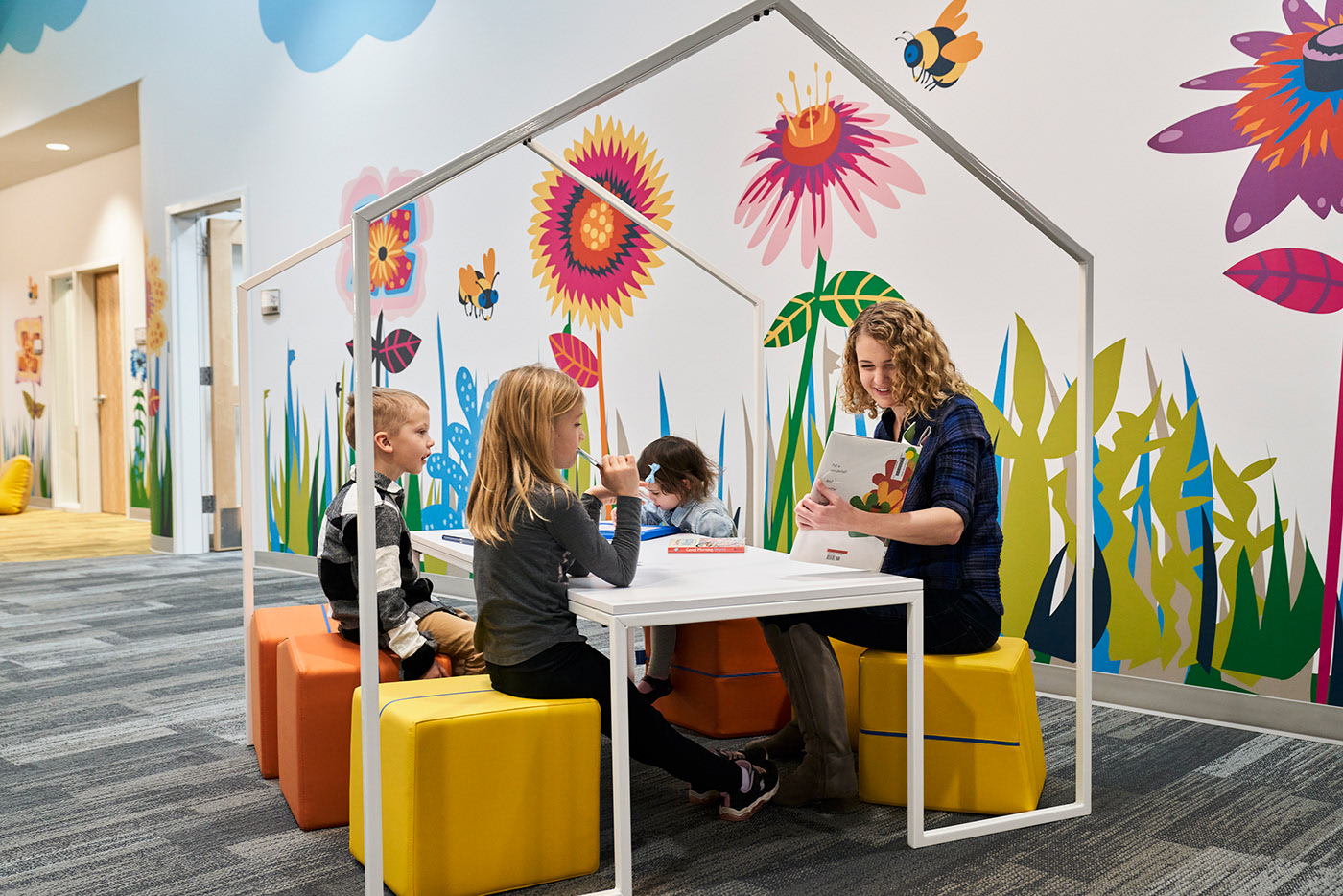 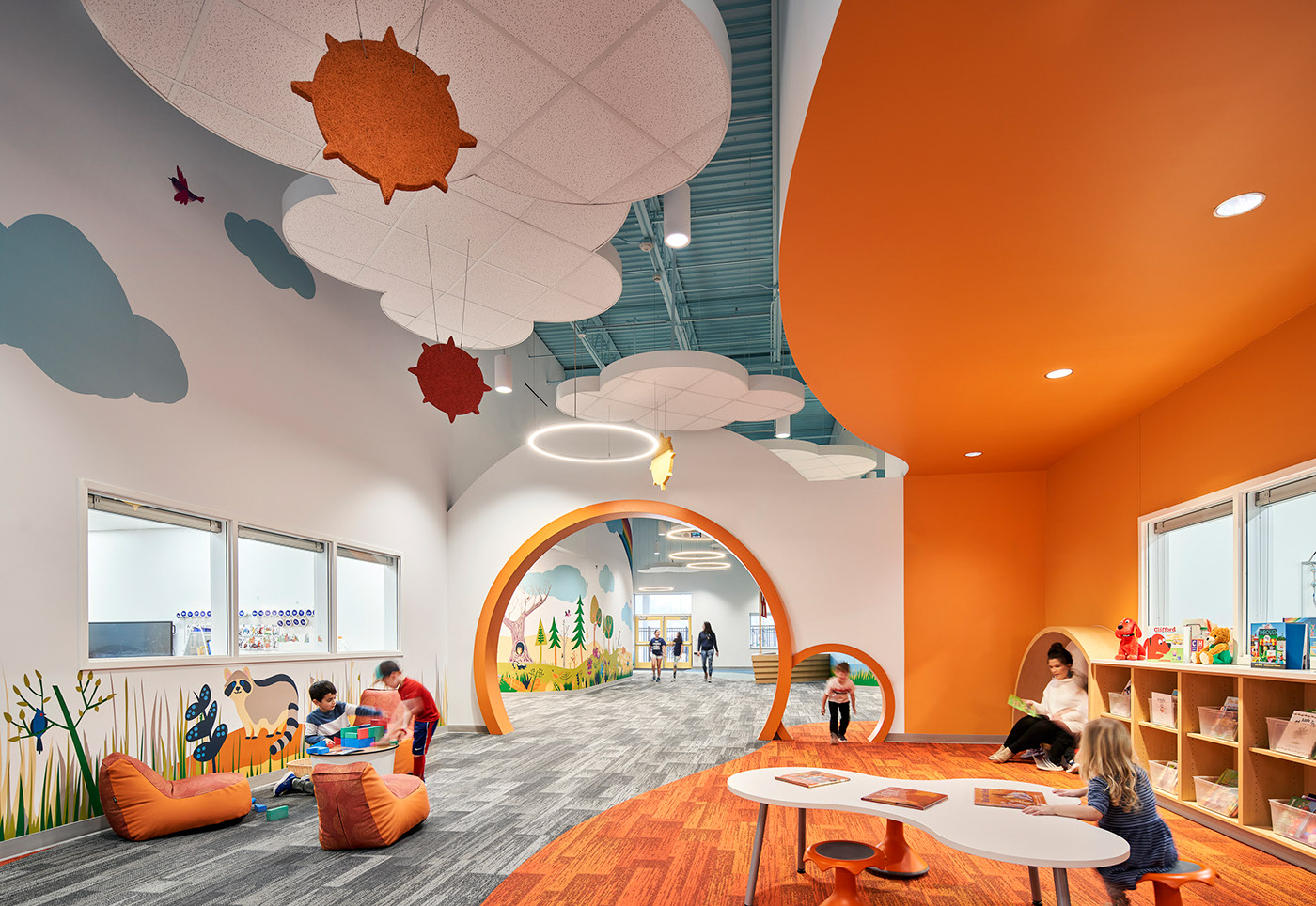 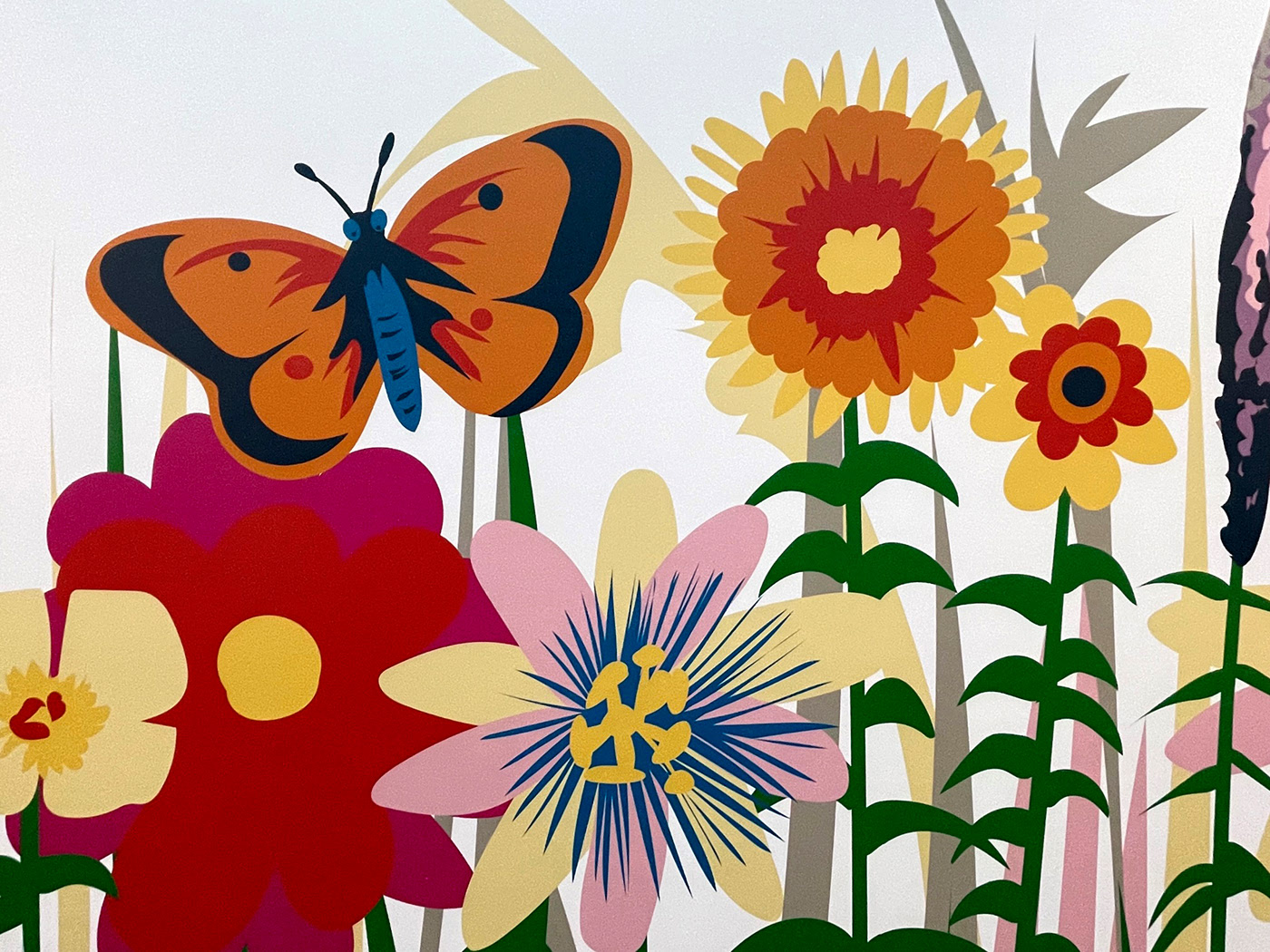 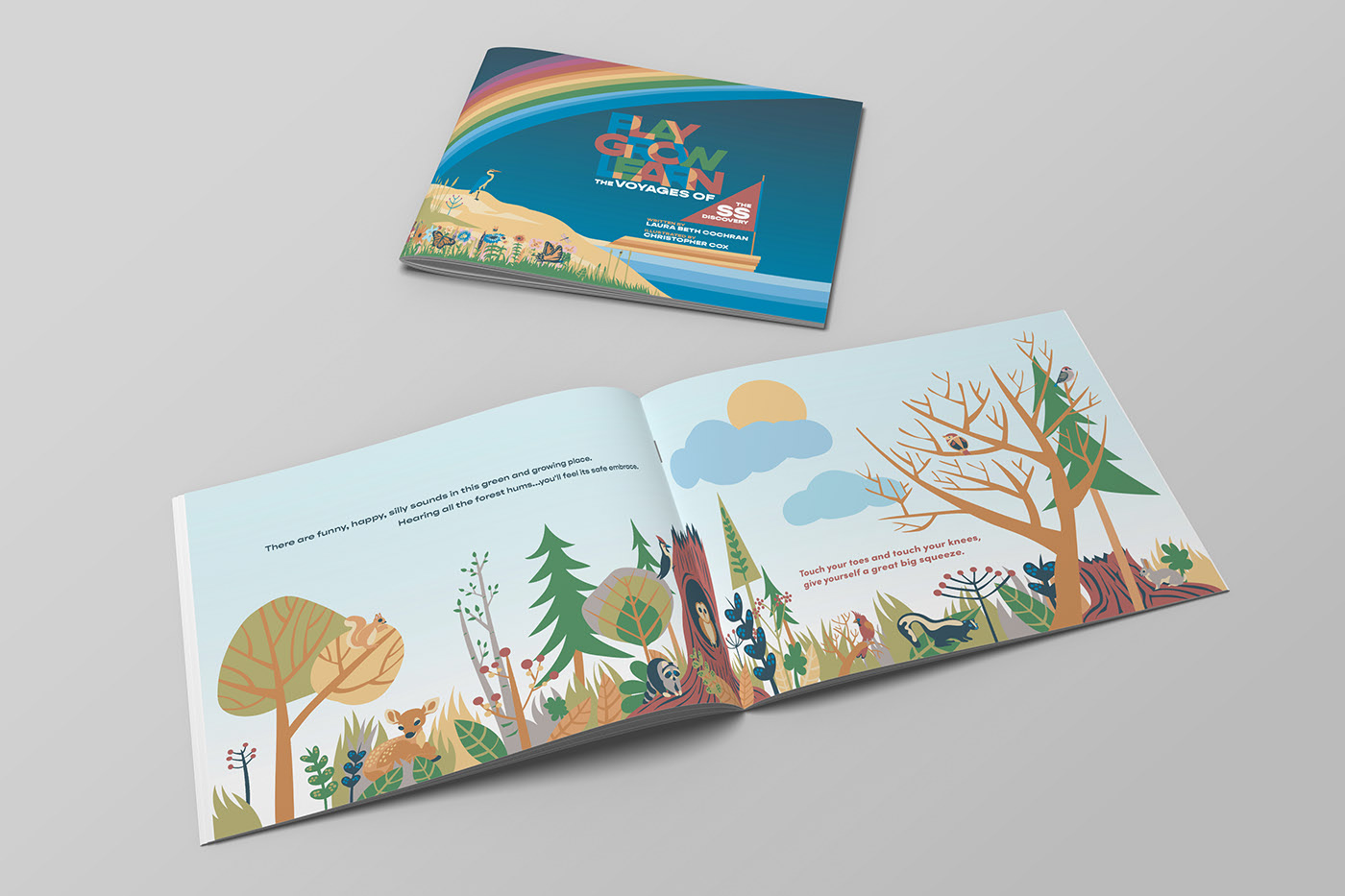 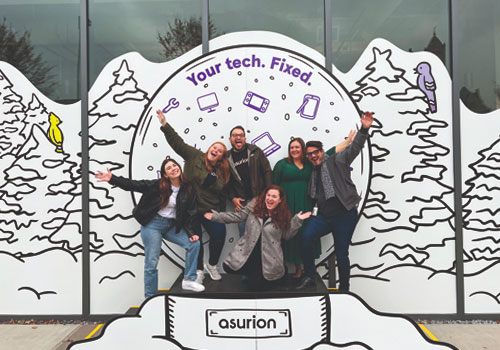 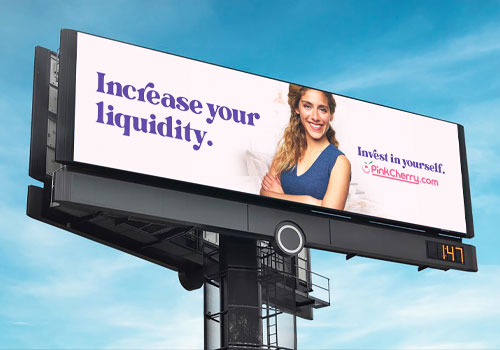 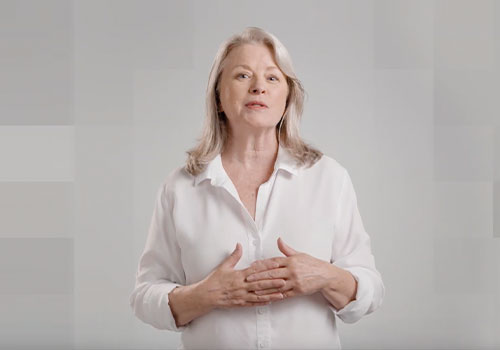 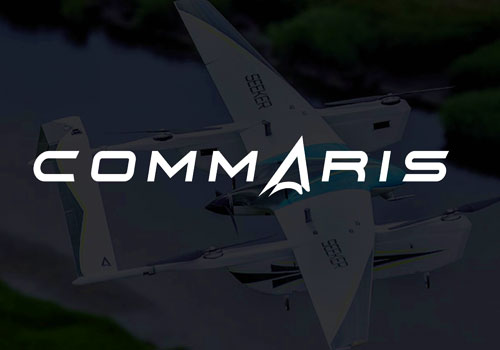