When America’s largest mortgage lender partnered with the NFL for the country’s single largest televised event of the year, there was only one thing we could do – go big. The Rocket Mortgage® Super Bowl Squares Sweepstakes is the largest official game of Super Bowl squares ever with a $50,000 drawing every time the score changes and two $500,000 grand prizes. We created a fully integrated, multichannel creative approach to reach new audiences for both brands on the biggest networks, such as ESPN, Fox, NBC, CBS, ABC and more. We also partnered with some of the biggest athletes out there, like NFL legend Barry Sanders and current NFL players Cam Jordan, Travis Kelce and Richard Sherman. We were aiming for some big results, so we connected to a broad range of influencers to reach outside of our brands’ audiences. We worked with influencers like Nadeshot, founder of esports team 100 Thieves; social media rising star, Annie Agar; sportscaster and entertainment news correspondent Nate Burleson. For the first time ever, we launched Rocket Mortgage Squares campaigns in both Spanish and on TikTok to reach some pretty BIG goals – which we did. With a total of 14 winners during Super Bowl LV and $1.6M in total prize money, we made a big impression: 2.6 billion impressions, to be exact. The Rocket Mortgage Super Bowl Squares Sweepstakes also reached 2,200,292, a 53% increase year over year. 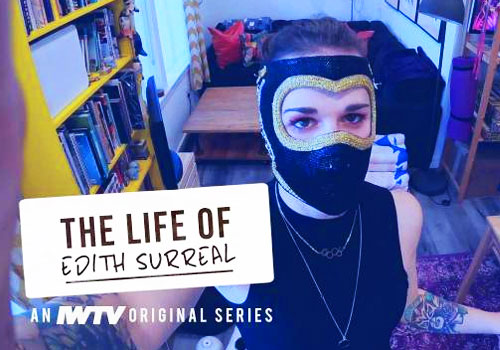 The Life of Edith Surreal 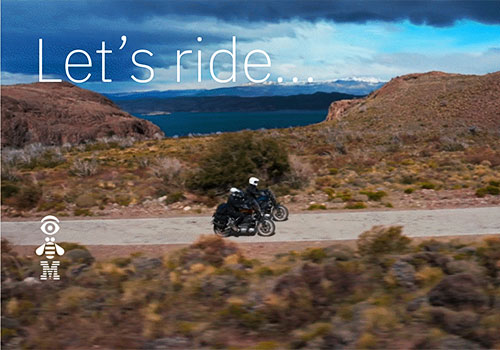 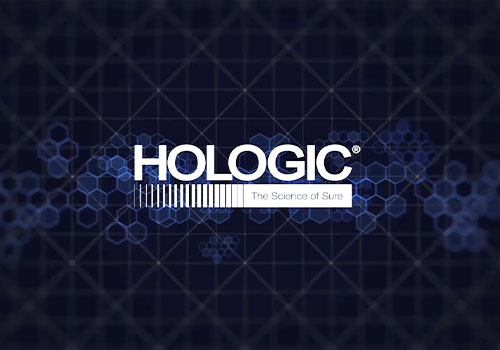 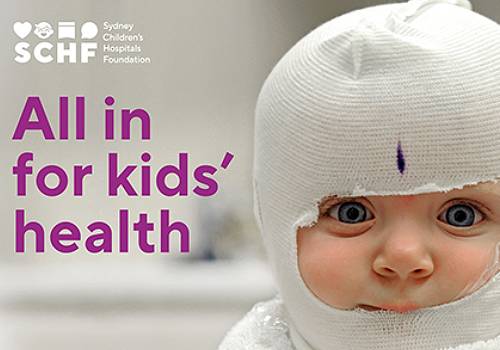