Generation Z is overwhelmingly dedicated to social justice and truth. They value fairness above all, also above trends. Since we believe that they would chose authenticity over aesthetics, we decided to give them an another look on smoking. A much more authentic one, which doesn’t celebrates it as a trendy habit, but still refers somehow on the undeniable cool factor of smoking. The goal was to shift their smoking related attitudes, and to do so, we created a fashion mockumentary,

because fashion has lot of potential to drive the campaign engagement. Our protagonist is a fashion designer. His new collection is inspired by smoking related diseases. He tries to bring new things into fashion, like lung cancer, circulatory diseases, impotence, because - as he says: “fashion involves casualties”. Film insert ‘designer says’ Our genius is ready to explain, that people need to put up with some diseases, if they want to keep it trendy. We brought to life a real, authentic fashion campaign on Billboards and CLP-s, with the same dark twist, as we did in the film. Did we manage to remind our audience not to blow their chances? More than 300.000 views on Youtube, more than 4.5 million TikTok impressions, more than 70000 interaction on online ads, more than 50000 reach by influencer content, roundtable discussion of the topic in the Brandfestival, posted and shared by professional healthcare platforms. This is why we tried to destroy it’s reputation among those, who maybe still care more about being fashionable, than being healthy. 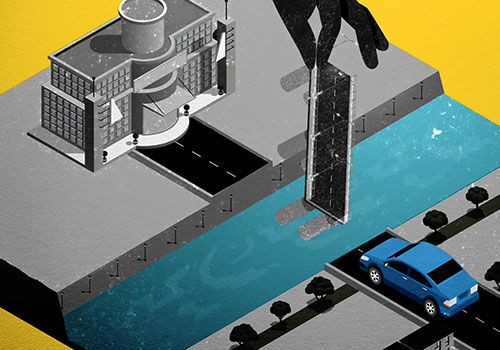 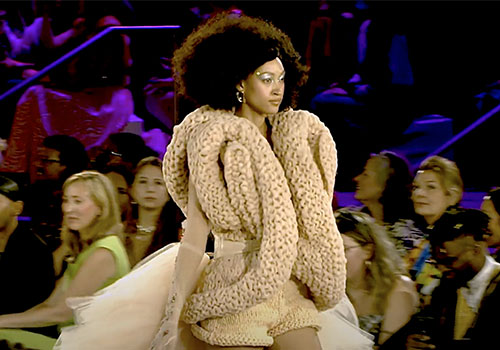 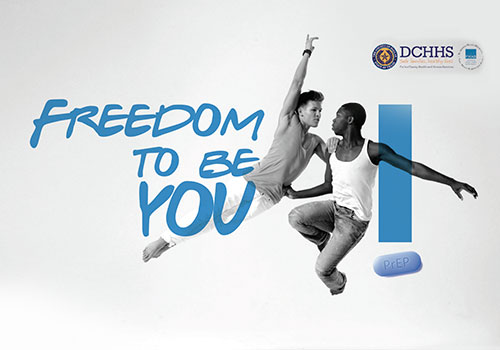 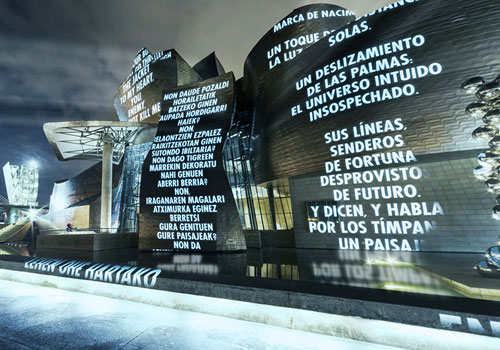