High-fashion and anime couture collide in Funimation’s exclusive, limited edition AKIRA Kaneda leather jacket. Authentic to the manga and film of the same name, this iconic jacket was designed by Carlo Levy (Managing Director of DYBEX S.A), Alessandro Trombetta (Designer), and Stefan Henzgen (MD of Van Doornum GmbH & Co.), and based on the wildly popular manga by world-famous Katsuhiro Otomo.

More than 30 years after its release, AKIRA remains one of the most popular and influential anime films and manga to date. Under Levy’s supervision, the legendary jacket has been years in the making and designed with AKIRA superfans in mind. It is one of the few AKIRA products that captures all the details described in the original manga. The carefully and thoughtfully designed piece combines the best of apparel and anime to create an authentic replica for the most passionate of fans. 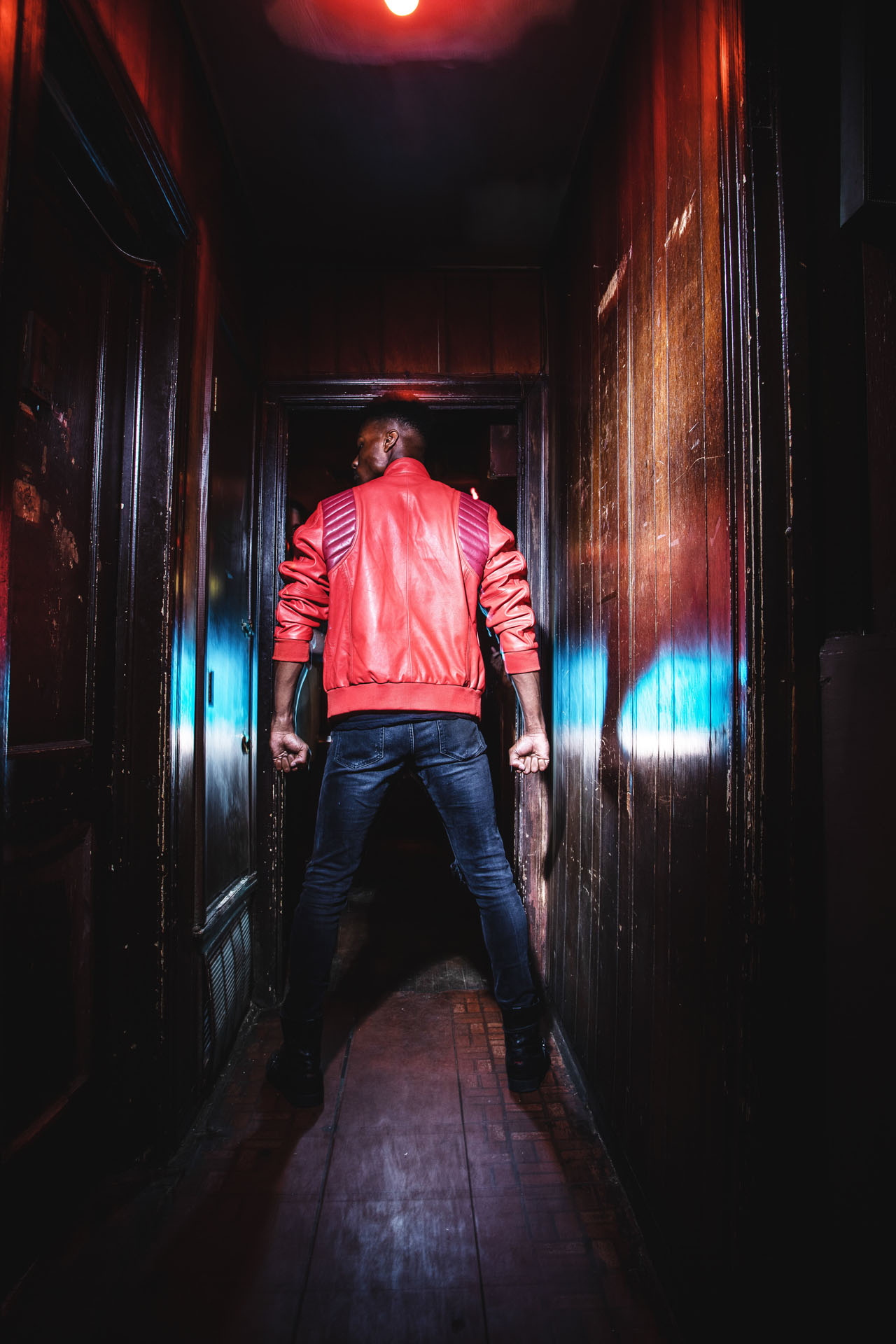 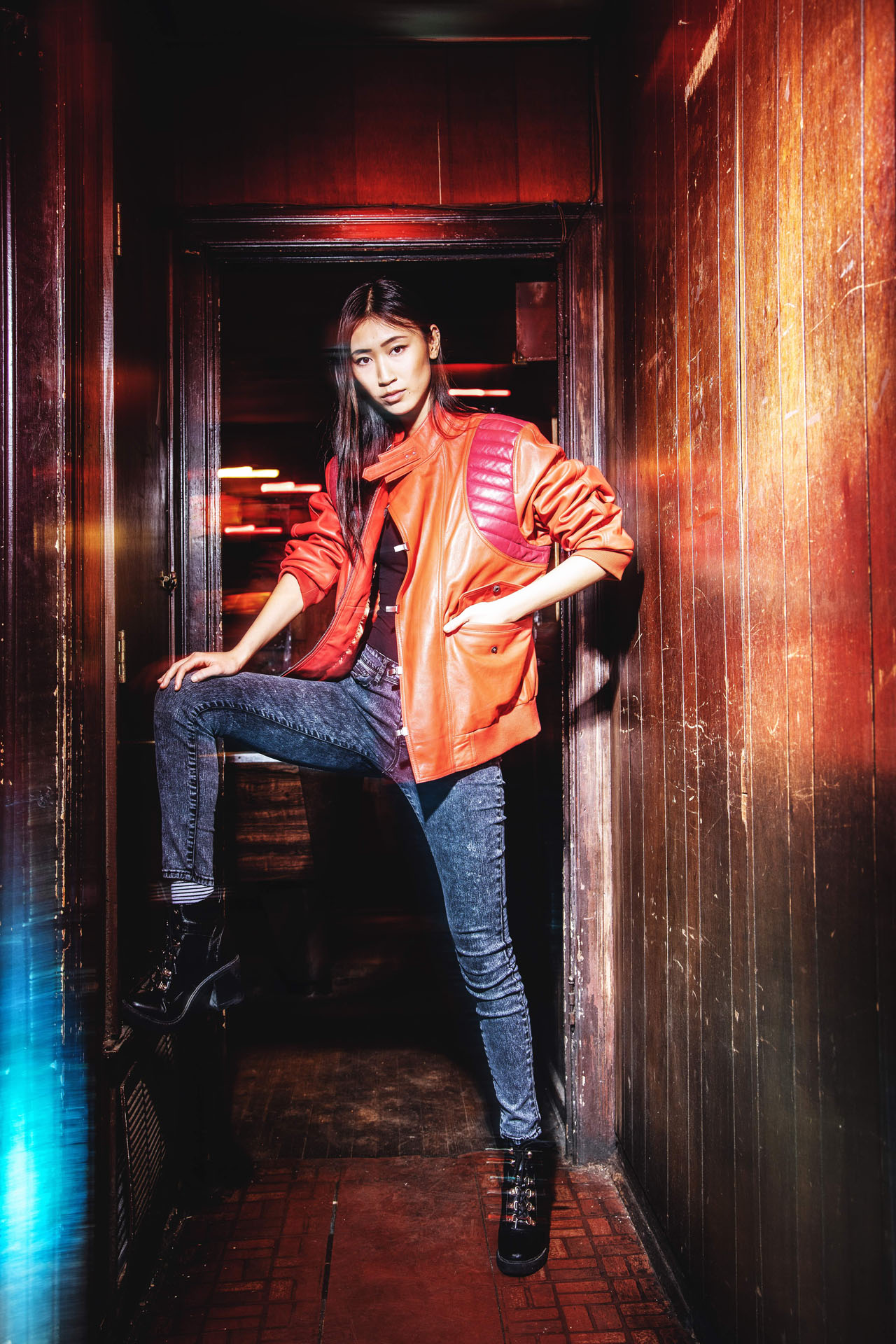 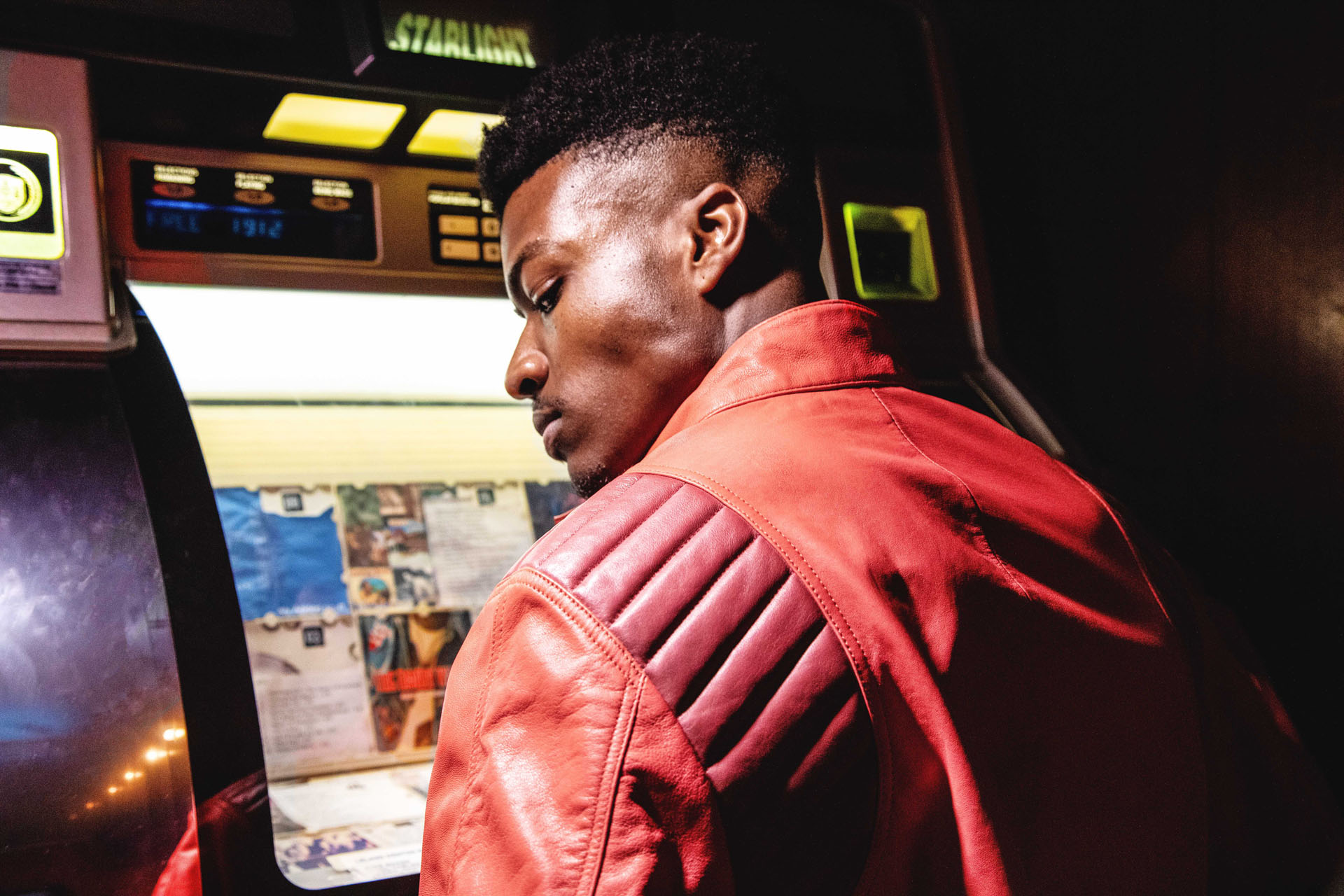 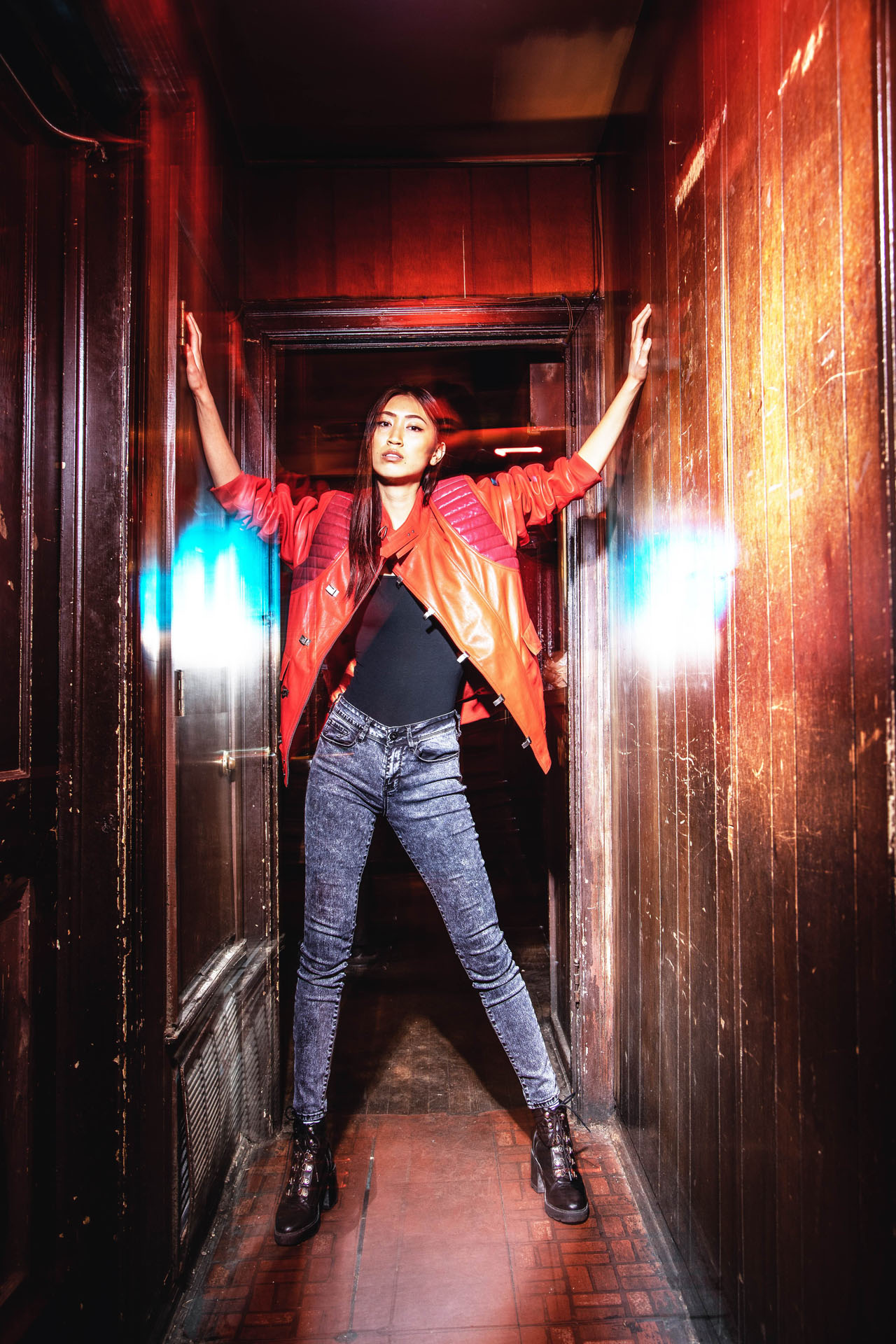 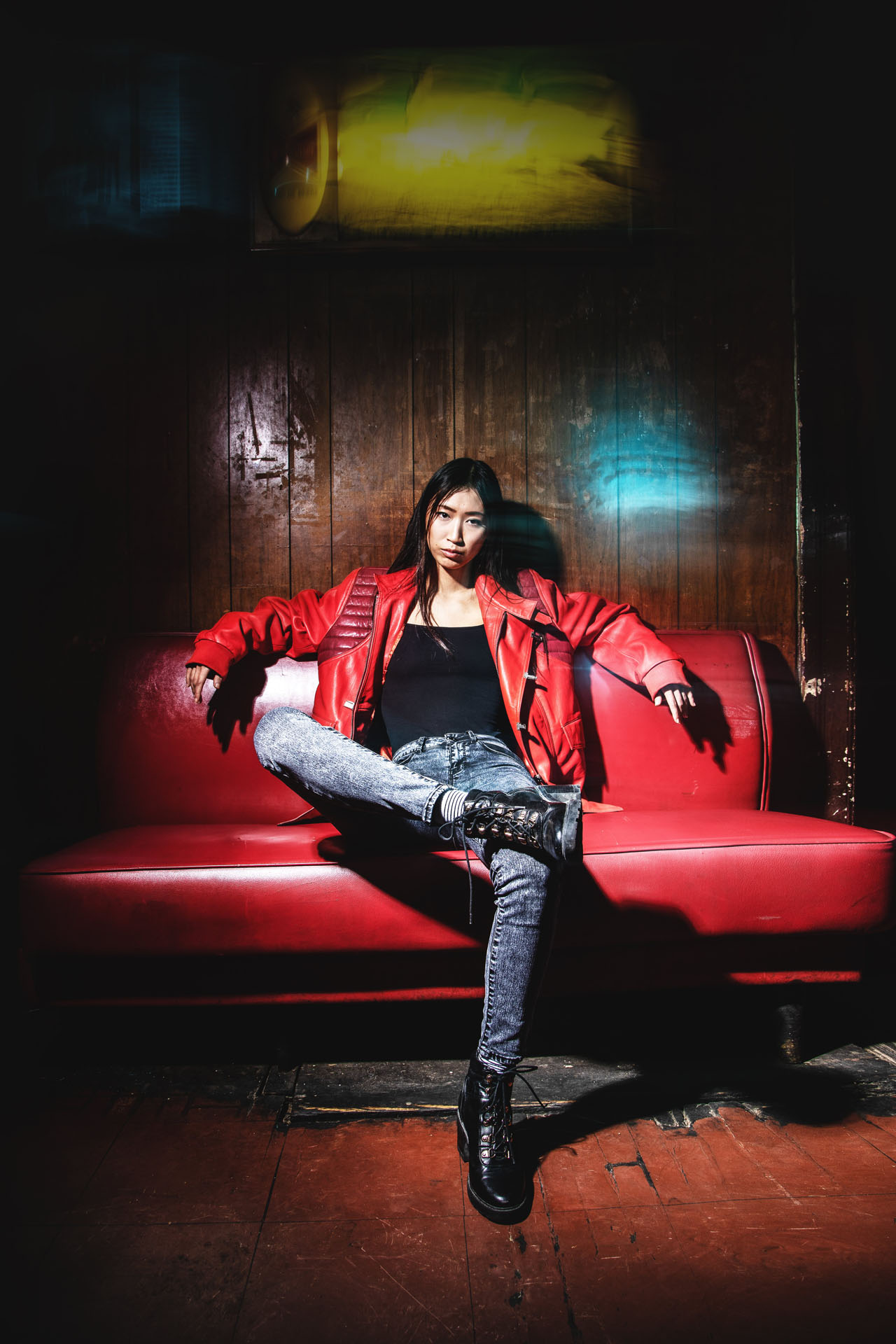 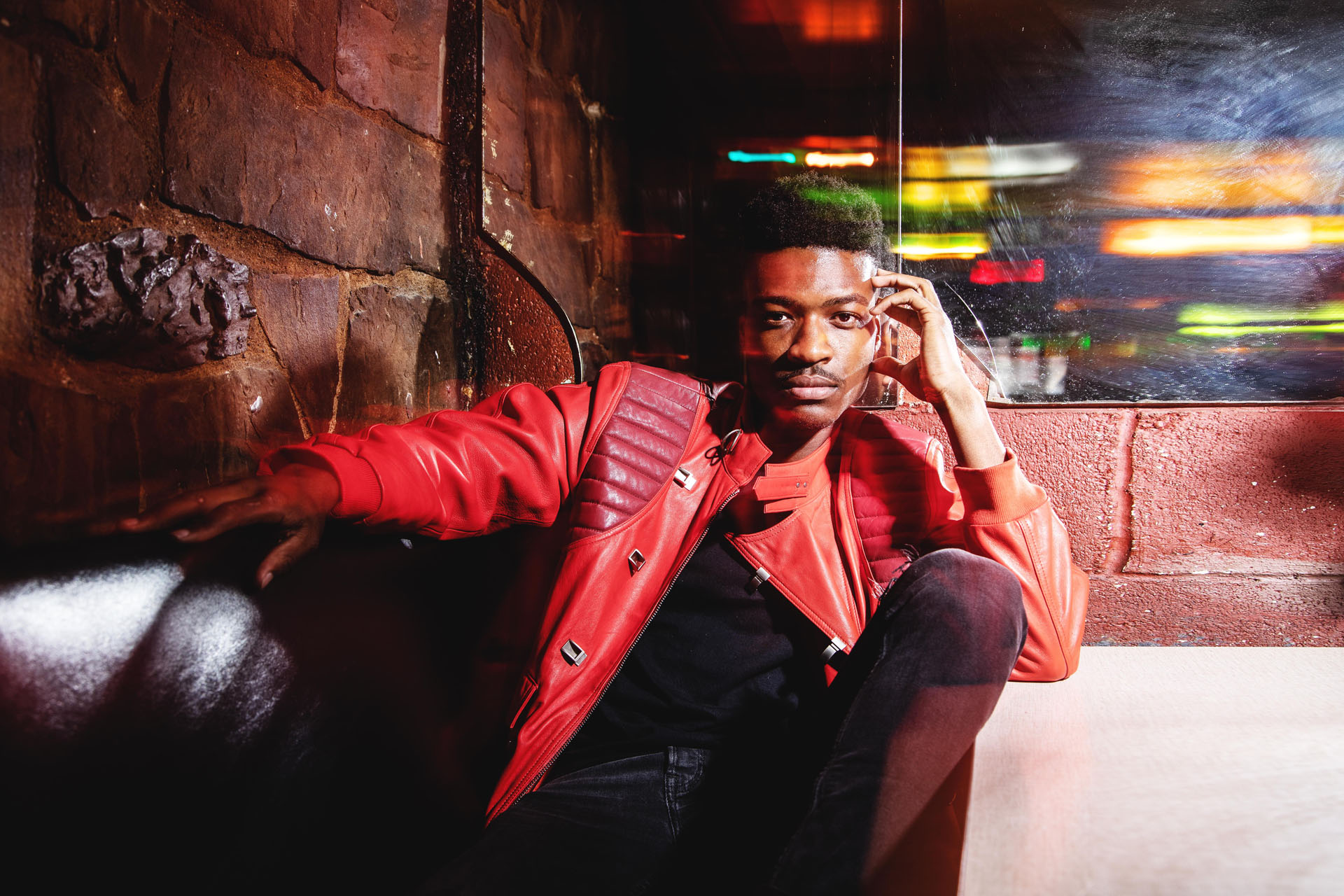 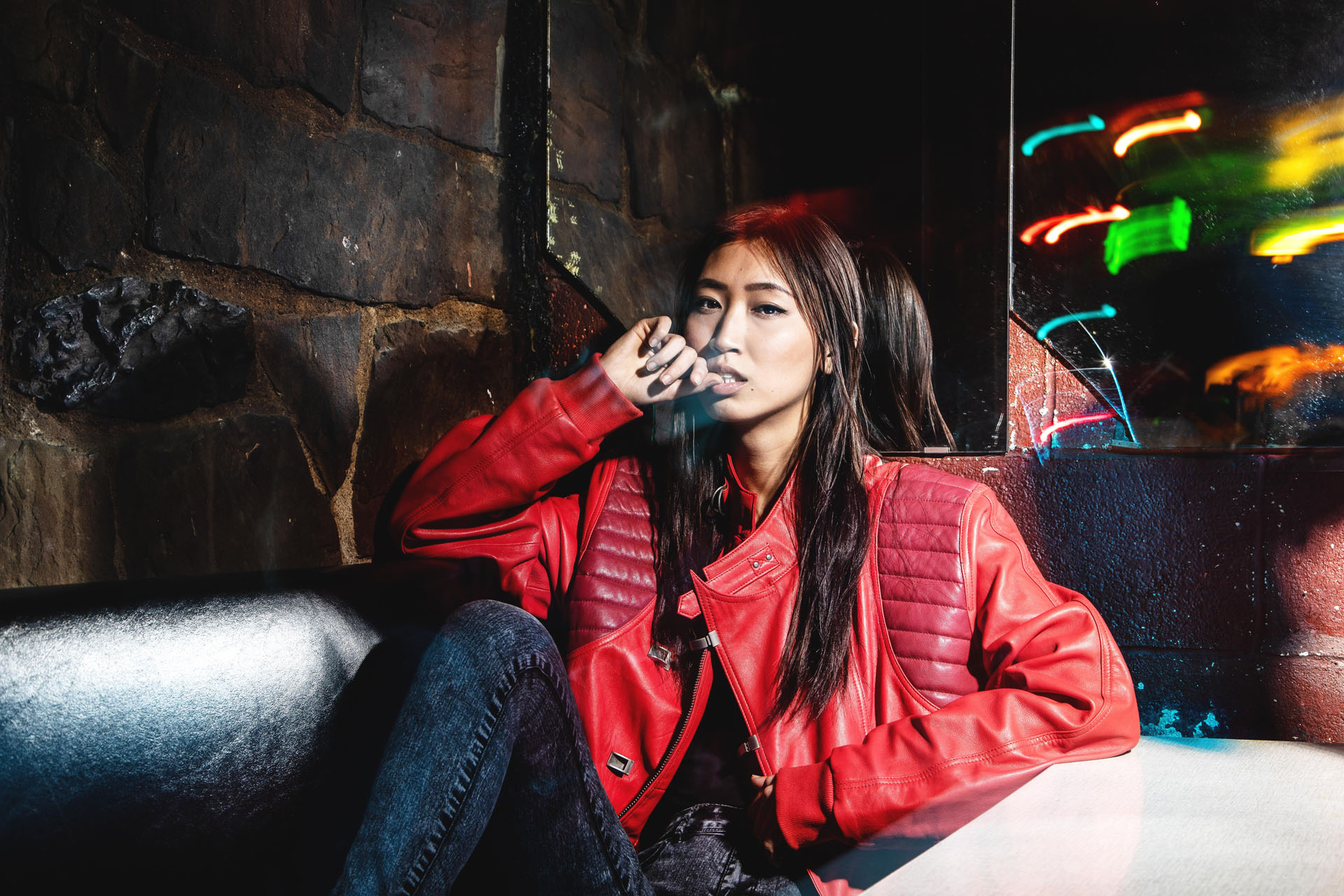 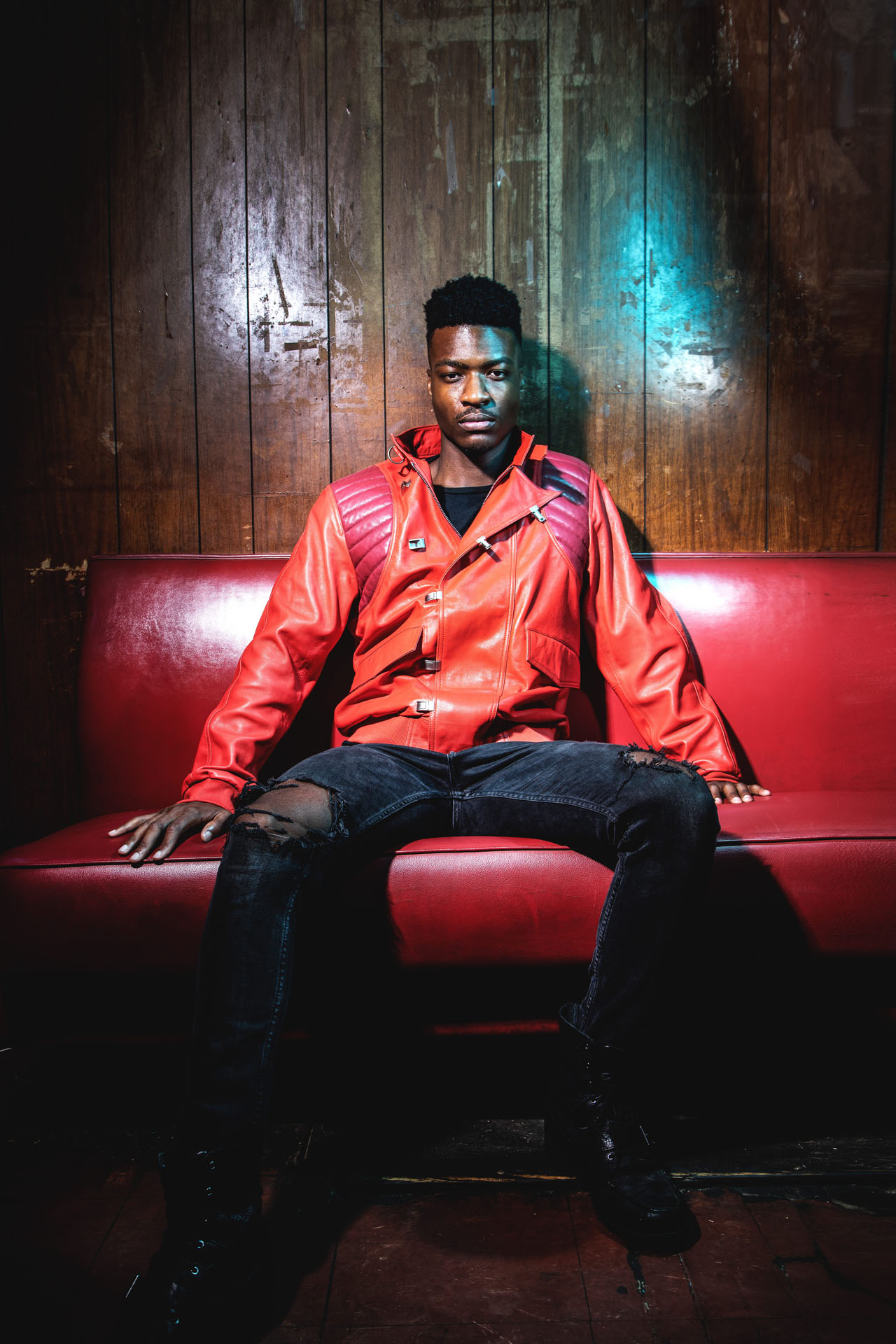 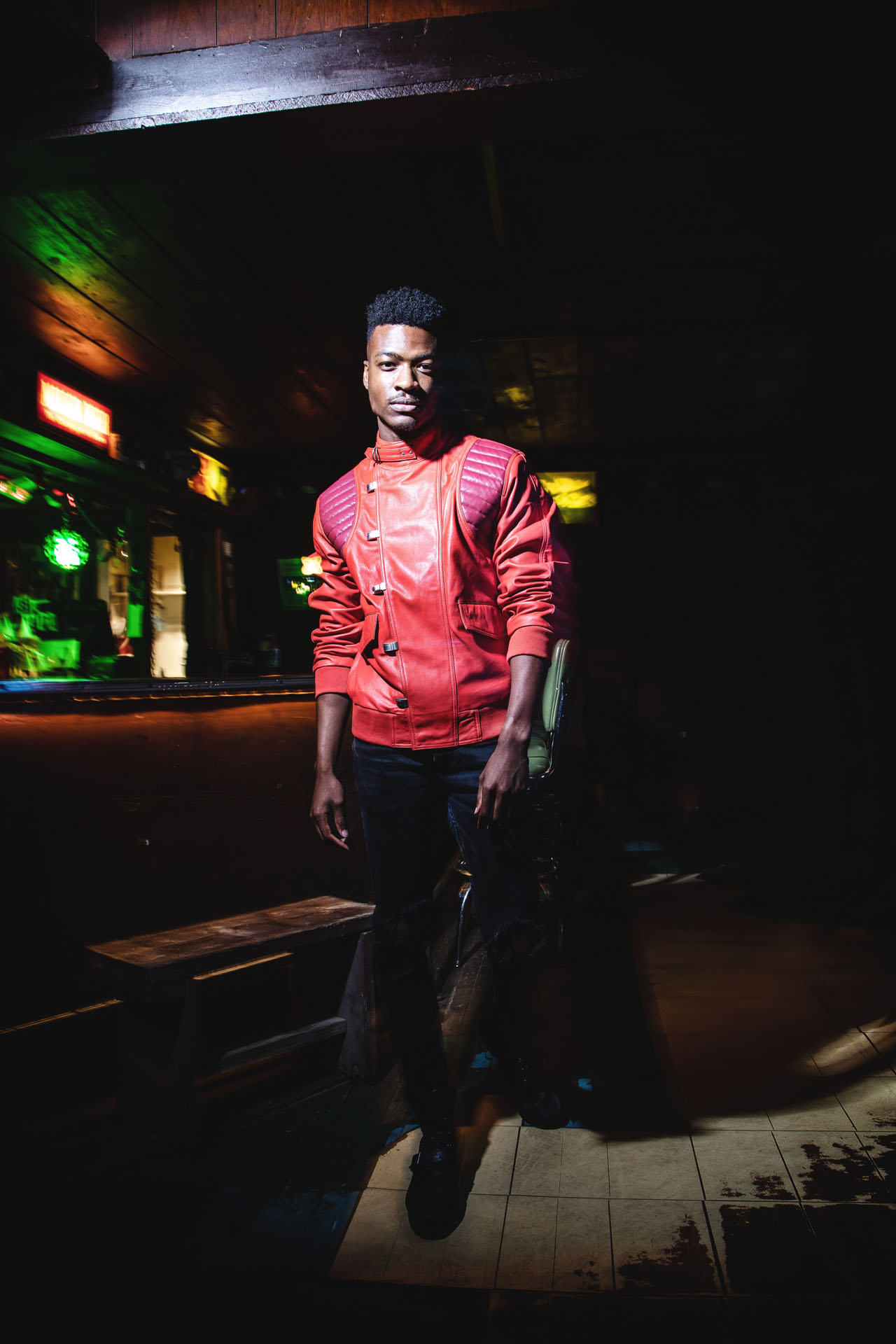 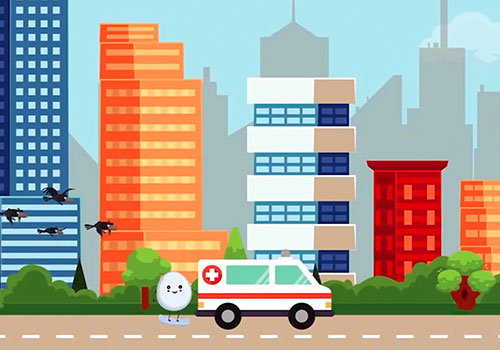 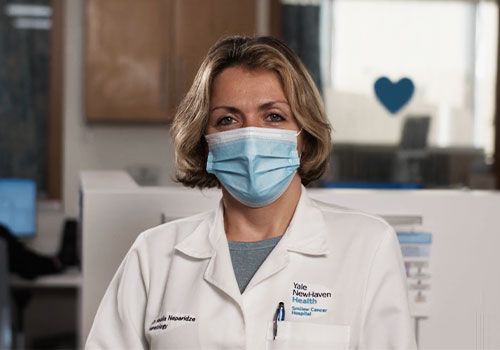 Smilow Cancer Hosptial
WE'VE ALWAYS BEEN HERE FOR YOU 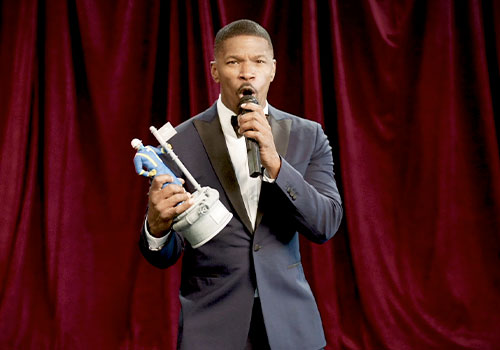 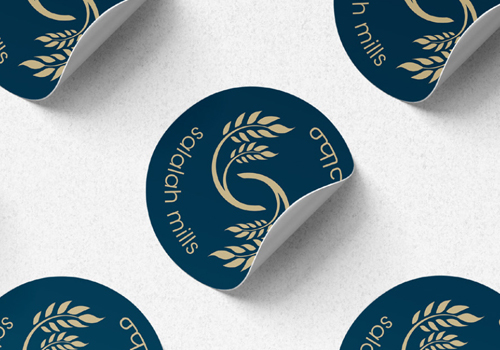