Our friends at Anderson’s Chimney Sweeps, had already contracted us to redesign their chimney sweeps and masonry website, when they were already emerged in the process of purchasing another company which became Keystone's Fireplace and Stove. Immediately, the Keystone's website became a higher priority, so we adjusted the contract to include Keystone's, and off we went. All of the written content was provided by Anderson Chimney's Marketing Coordinator, Jillian Stewart. Jillian manged the website design and development from the client side, and was our primary contact throughout the project. Turns out, we made a terrific team. The client / agency communication was active and accommodating on both sides, which facilitated a smooth and agile build and approval process. 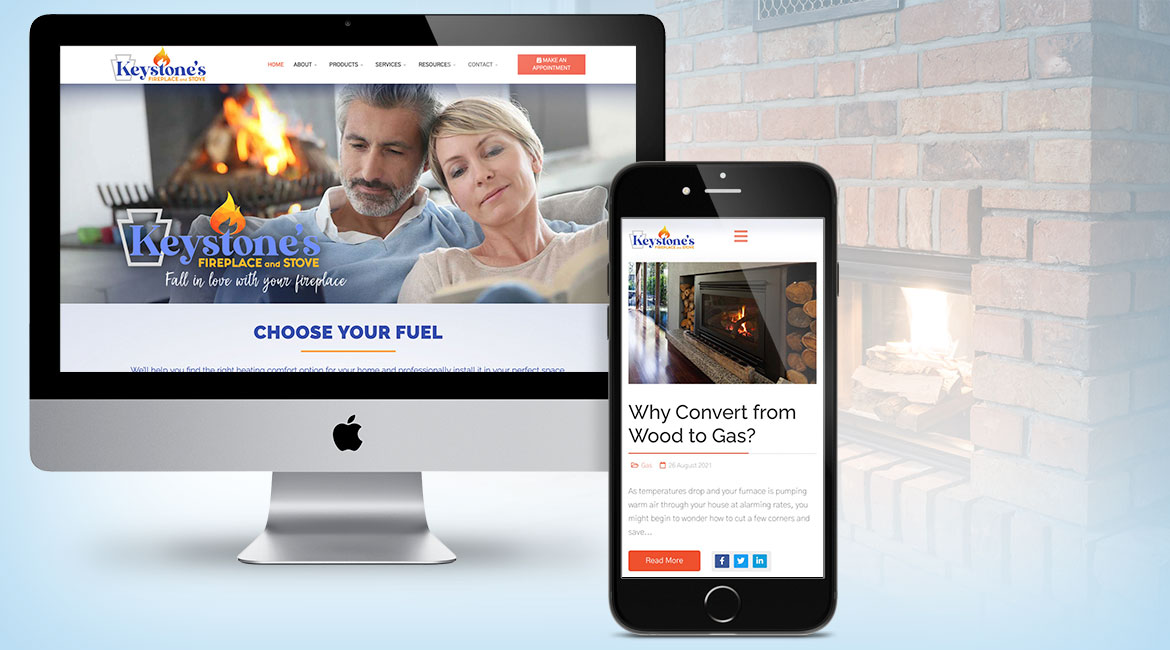 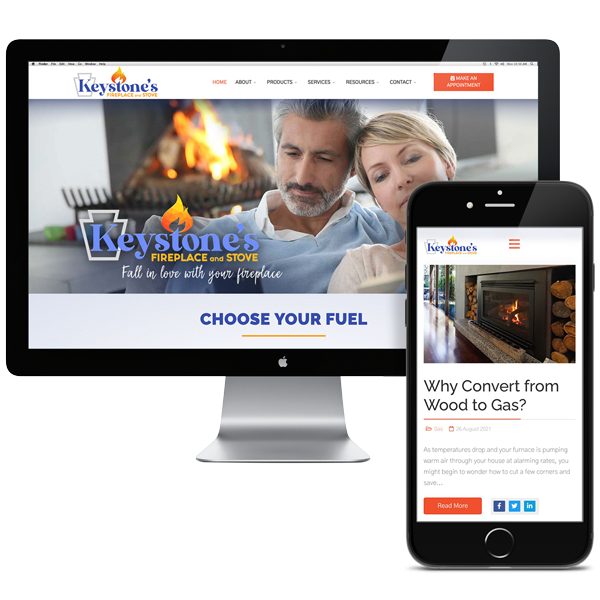 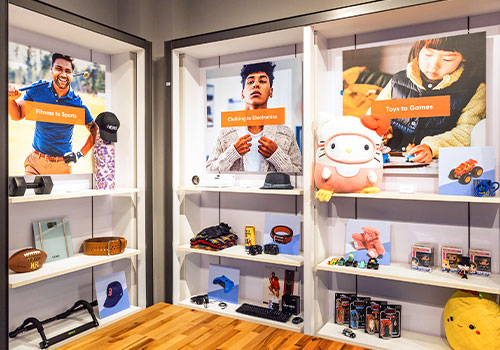 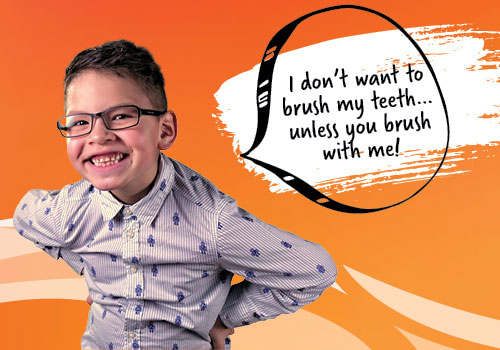 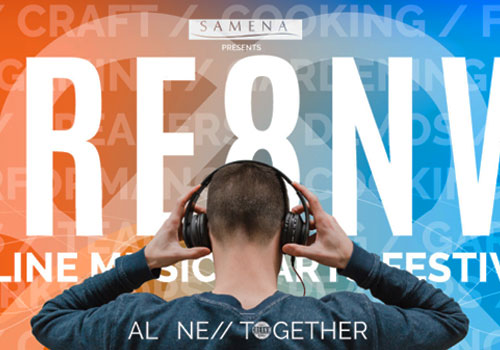 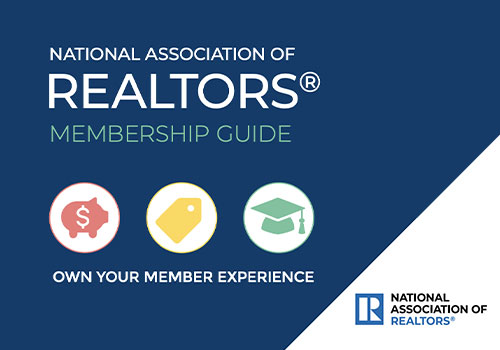