Who Wants to Get a Solar System

In California's sunny Central Valley, standing out as the premiere option within a saturated market is extremely difficult for solar providers — even moreso when each company operates differently, but all consumers see them as functioning the same. This was no exception for Energy Concepts, a company with years of expertise and a unique way of offering services to their clients by using i an in-house team of expert techs to design, install, and service its solar systems. For other consumers who signed with competitor solar companies, their experiences were usually marred by sales teams who only wanted a check, third-party contractors who designed systems incorrectly, and routine extended (and costly) delays — making the entire process seem like success was as guaranteed as winning a game show. Thus, Mnemonic produced a campaign that emphasized exactly that. Using comedy and the structure of a publicly beloved game show, Mnemonic demonstrated how other solar companies often make their clients jump through nonsensical hoops in a system not designed for the consumer's benefit, all with the intent that the client won't come out ahead or "win." This unforgettable combination resulted in a highly talked about campaign that clearly laid out the deficiencies of many of their competitors while juxtaposing Energy Concept's prestige experience and capabilities. 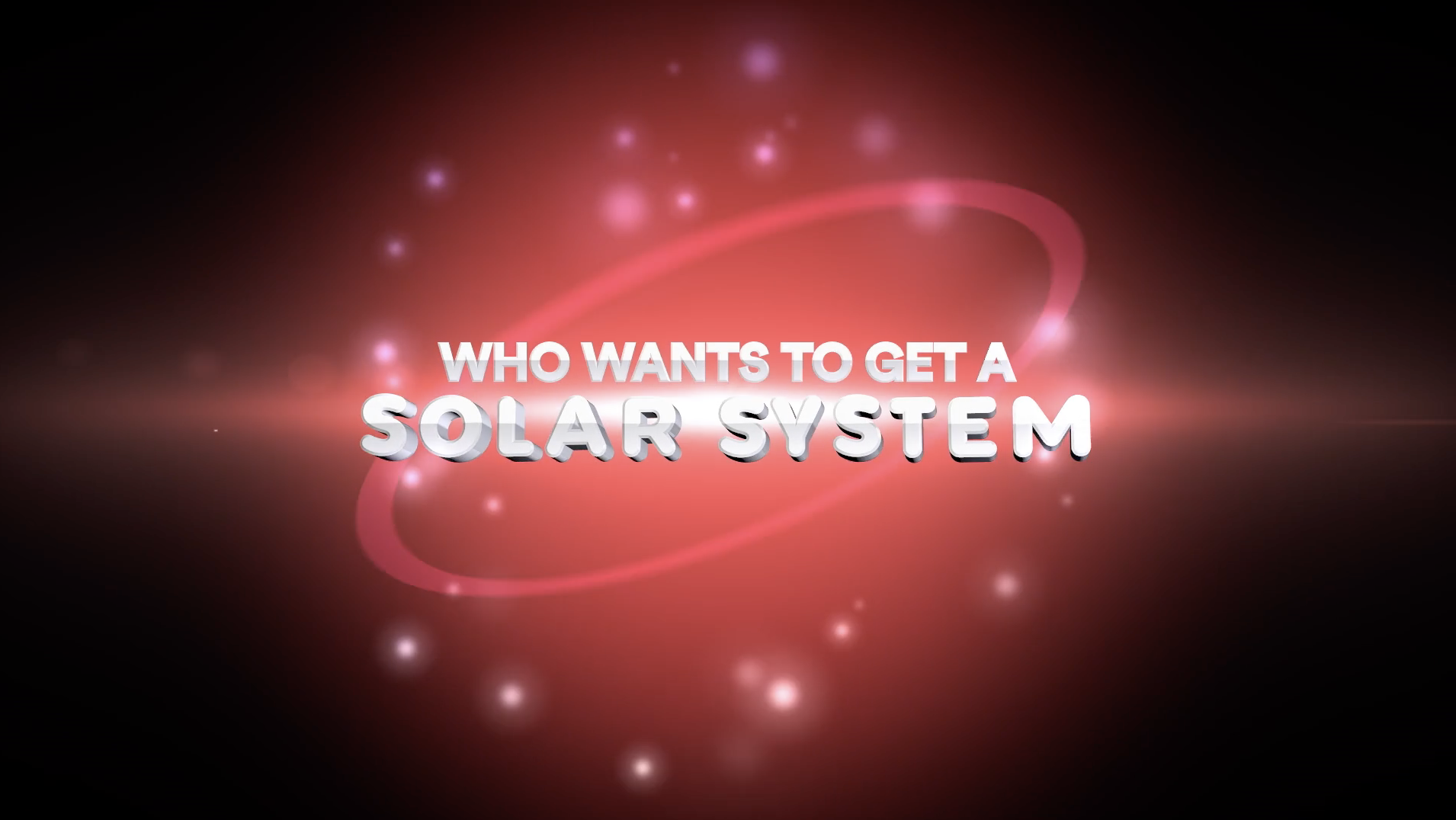 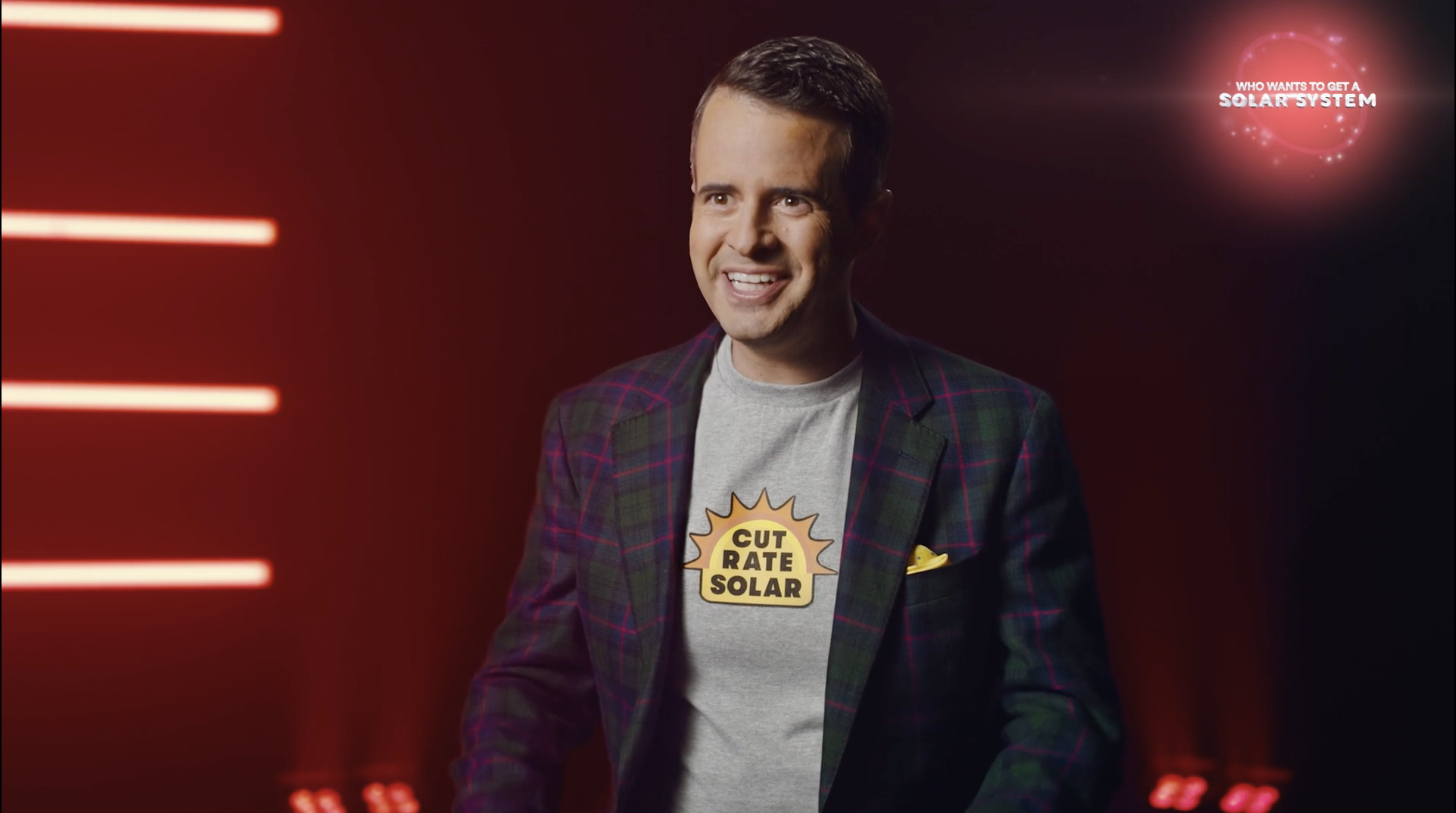 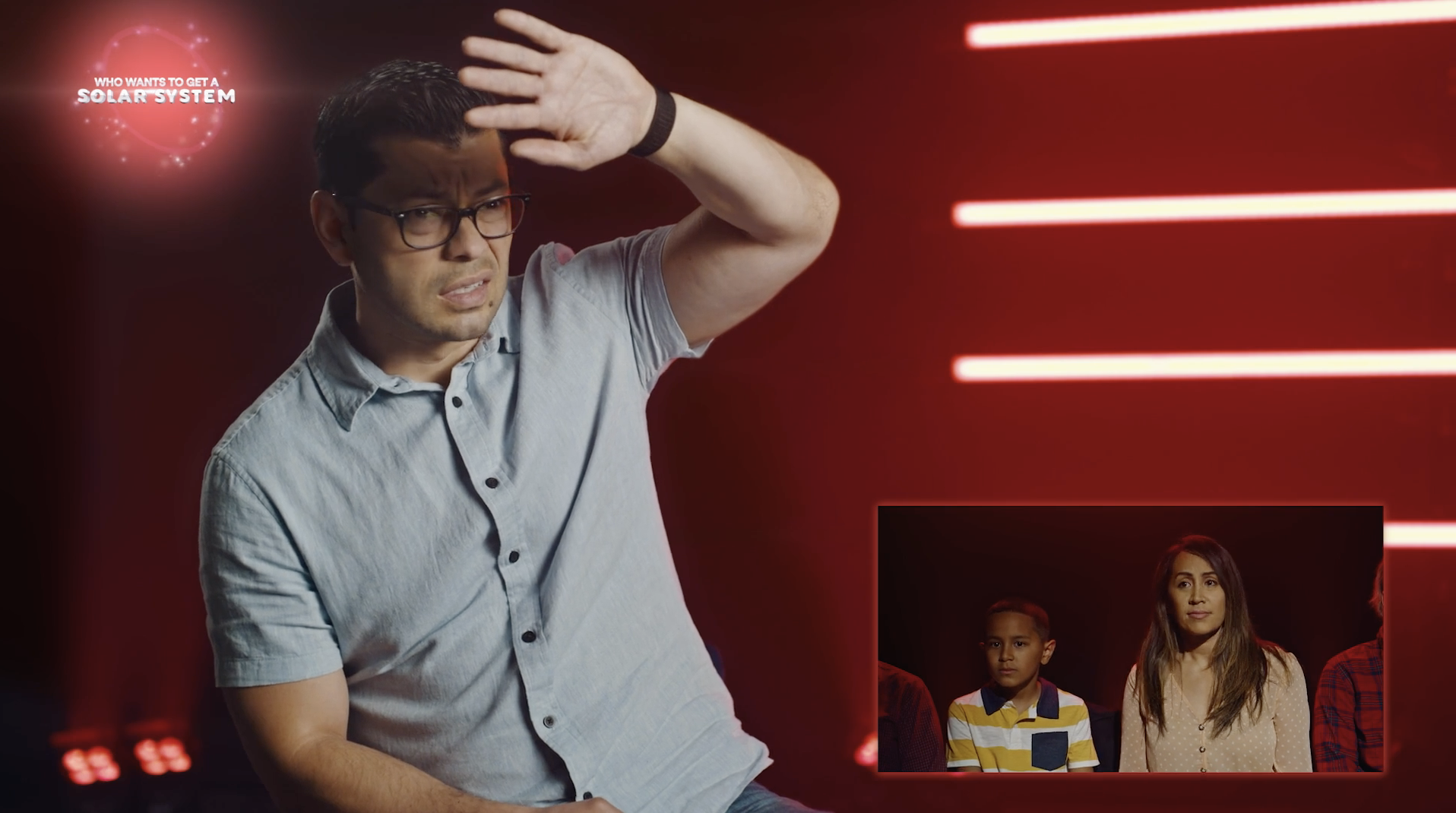 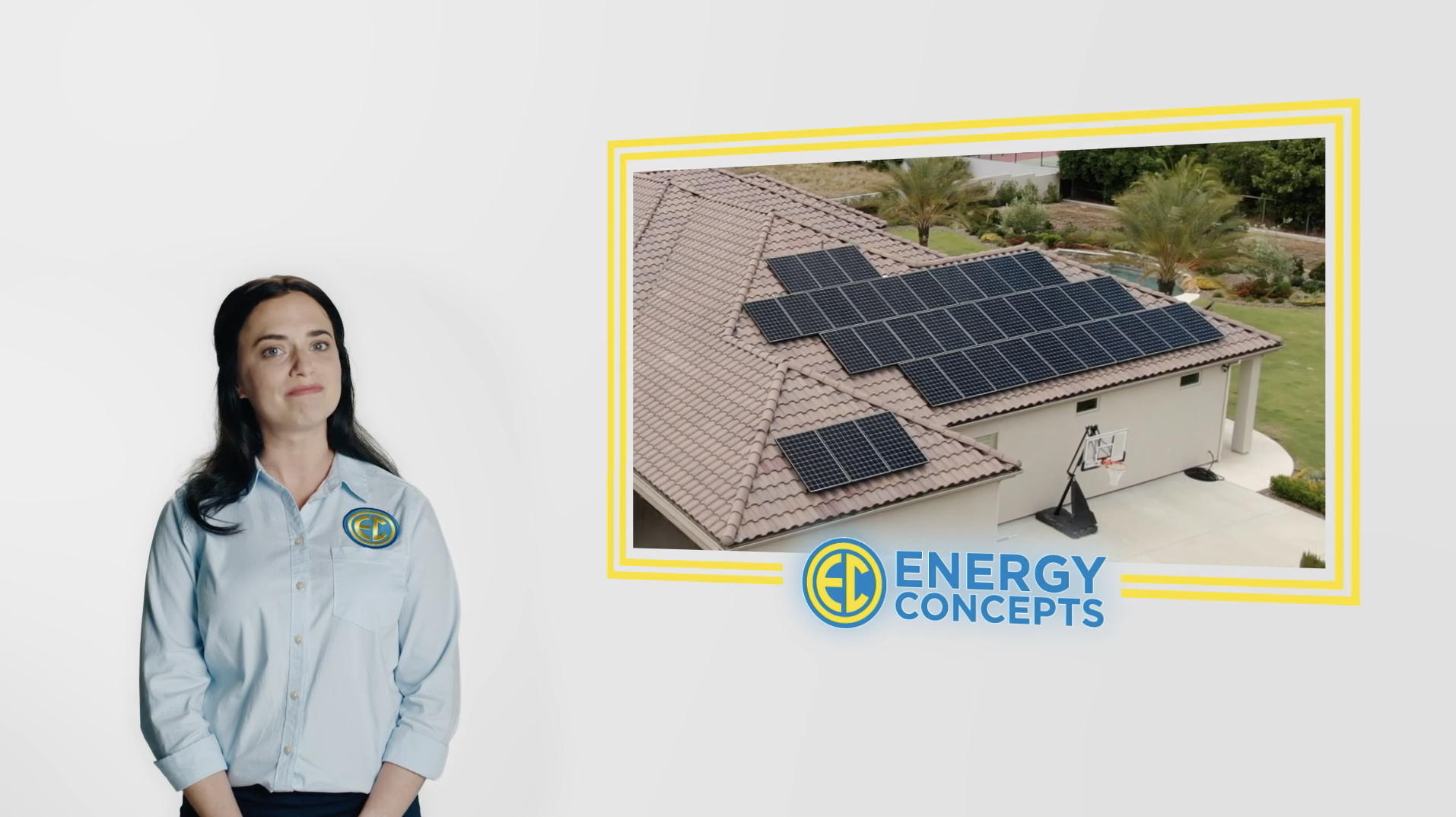 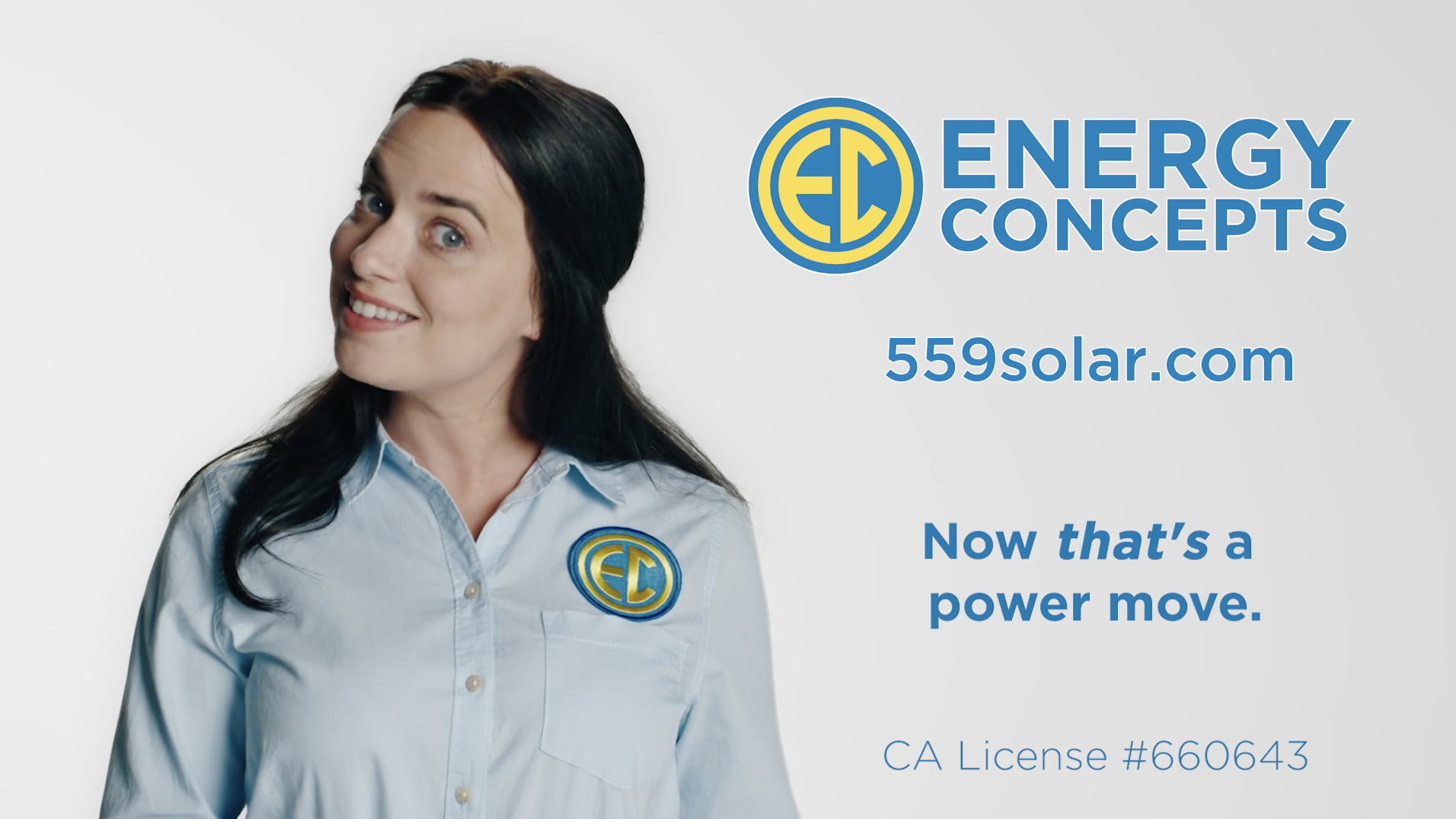 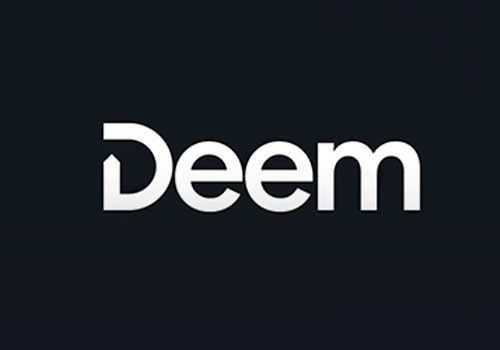 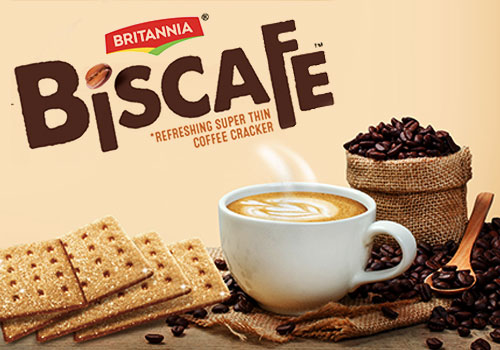 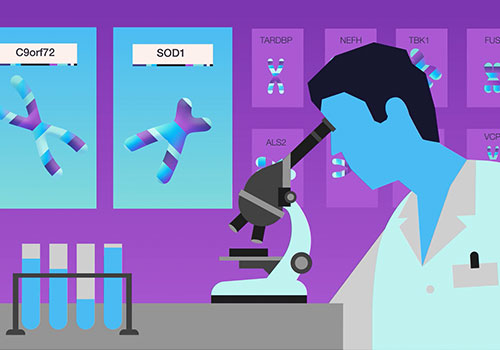 Biogen
What is Genetic ALS? 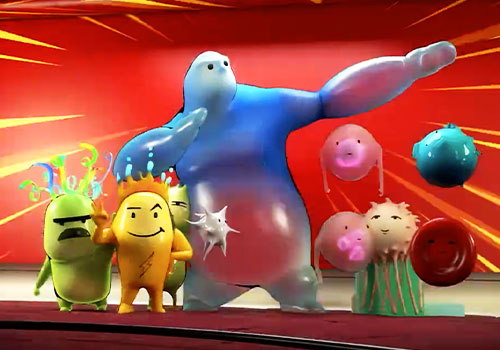