Tephra: The Power of New Ideas

Pollywog created a new name for a contemporary arts center that had outgrown its previous branding. Founded in 1974, the Greater Reston Arts Center is the largest 501(c)3 nonprofit in Reston, VA solely dedicated to enhancing community life through excellence and involvement in the visual arts. Its descriptive name had long been reduced to an acronym—GRACE—and over time, the meaning of that word became increasingly less connected to the organization’s goals and personality. They reached out to Pollywog to guide the organization’s 20+-member board through the renaming process and help gain consensus. Through the process, we learned that this bright, creative group of people wanted a name that challenges guests to learn something new when they hear it—just as guests learn something new when they engage with contemporary arts. Tephra is the collective term for material ejected by an erupting volcano. It’s an apt metaphor for new ideas that begin in a simmering cauldron of alternative thought, bubbling beneath the surface of society. Through the heat and pressure of artistic creativity, these ideas explode into view and help change our perspectives and reshape the landscape of our society. 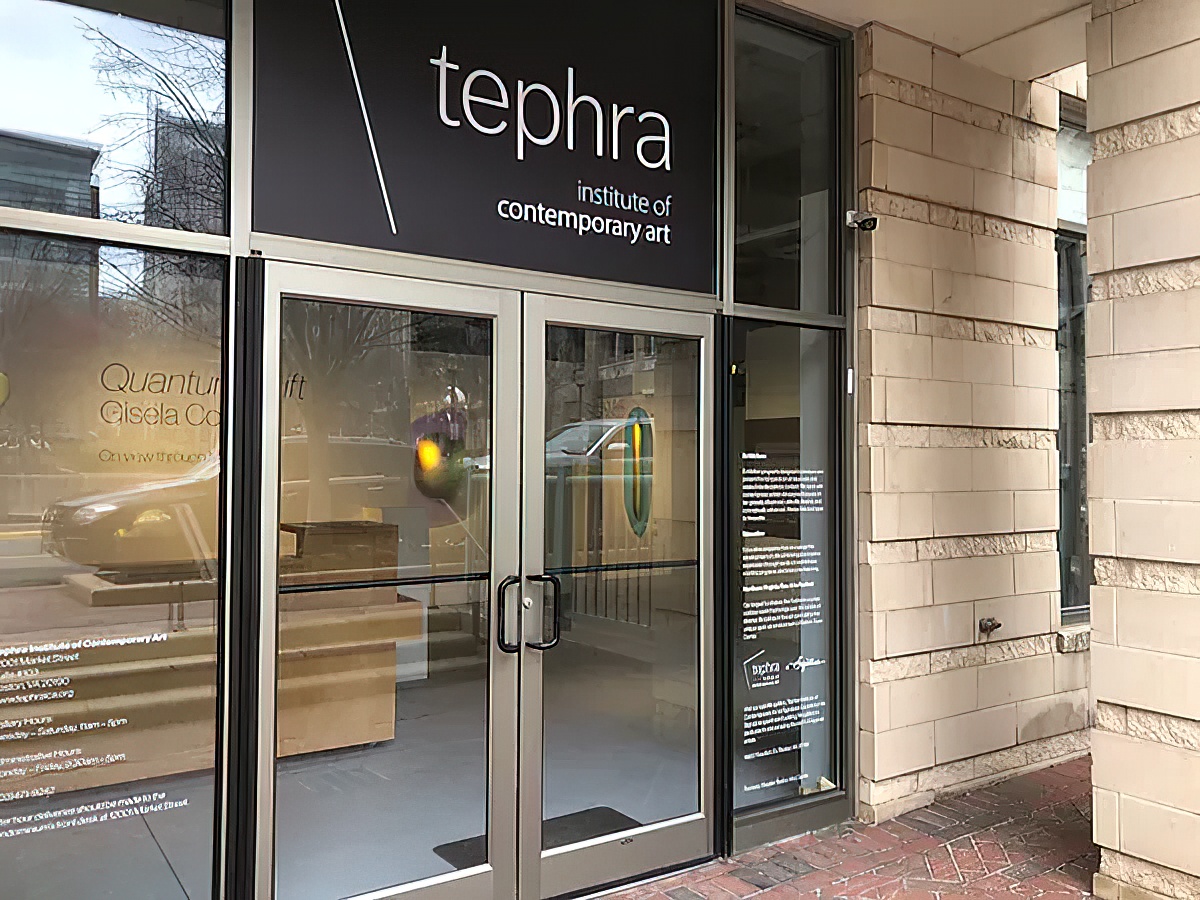 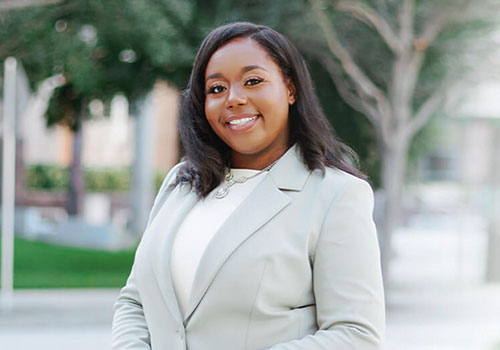 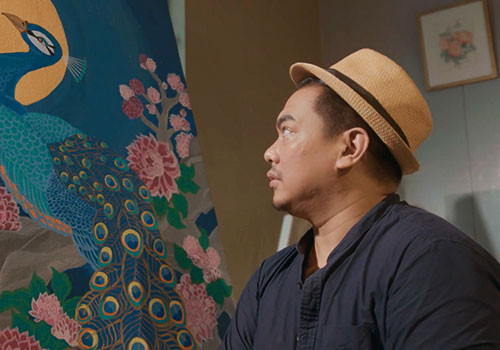 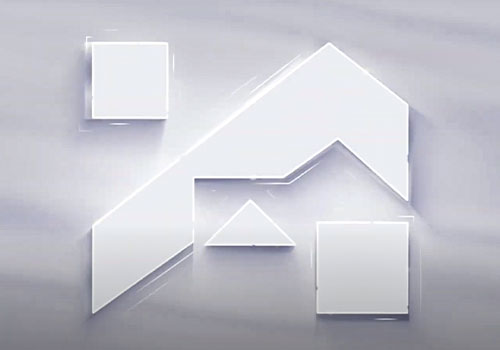 DGY Investments
A house of houses 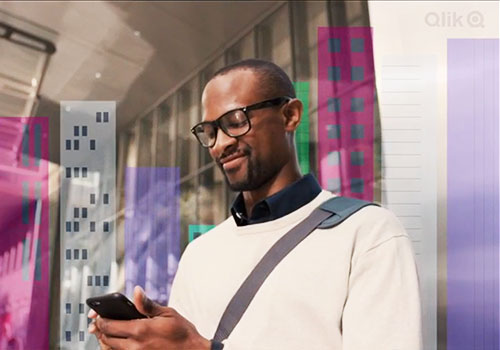