The theme of the National University and College Athletic Games in Taiwan in 2022 is adapted from the popular story "The Tortoise and The Hare ''. In the end of the original story, the hare lost to the tortoise because of its arrogance, but in the adapted story, instead of making the same mistake, the smart hare won the race by persistence and successfully rewrote the ending. This not only breaks the stereotypes of the past, but also corresponds to the spirit of the Athletic Games to go beyond the limits and challenge themselves. In this video, based on the above concept, we use the style of the American comics, such as funny, lively, and tension, to show the characteristics of the sports event which is usually full of tension and of sense of speed. Furthermore, using the slogan of the sports event "Beyond Belief" as the core of the whole story to encourage every athlete in the sports event is capable of rewriting the record and creating their own story just like the hare in the story. 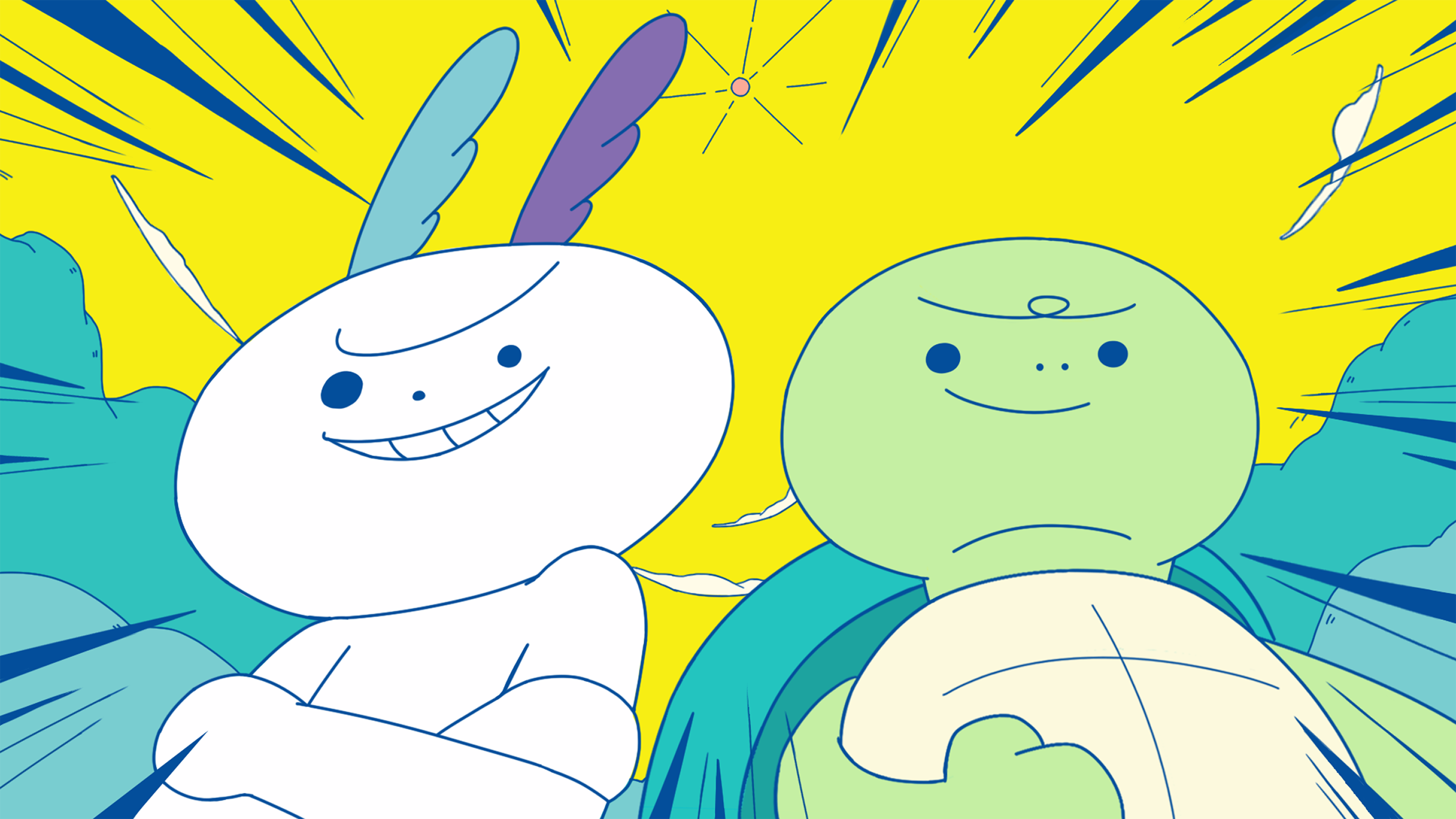 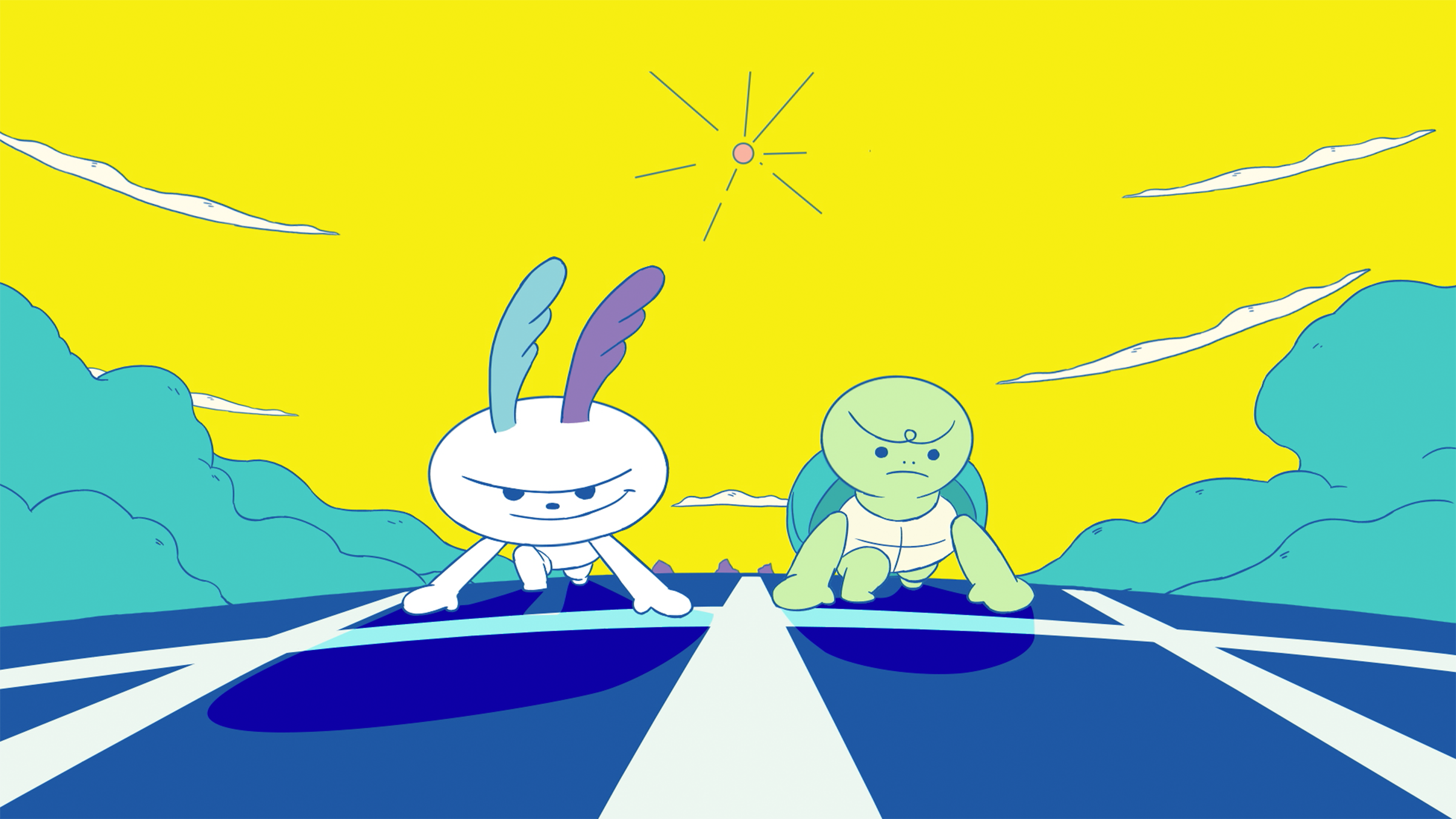 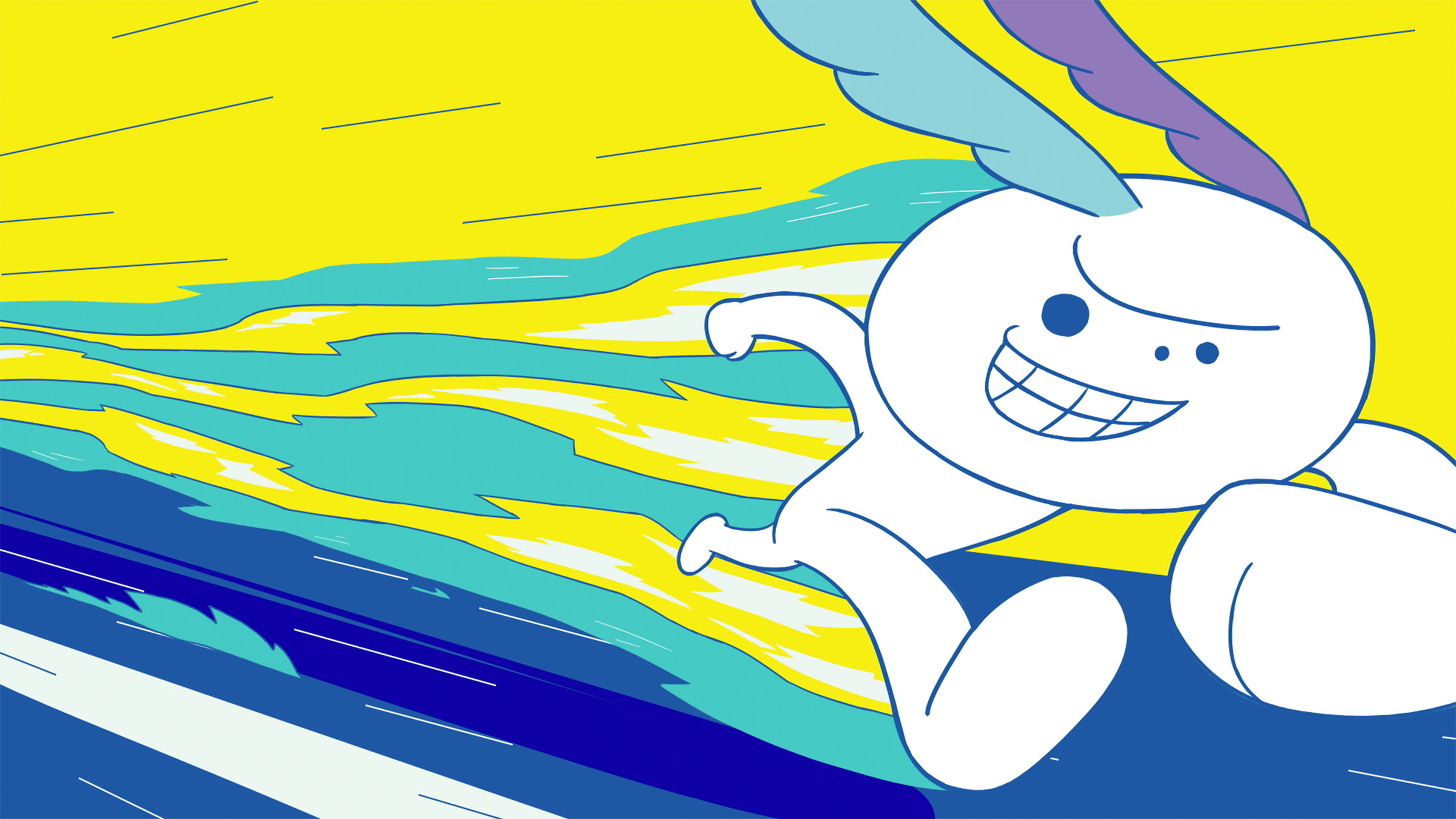 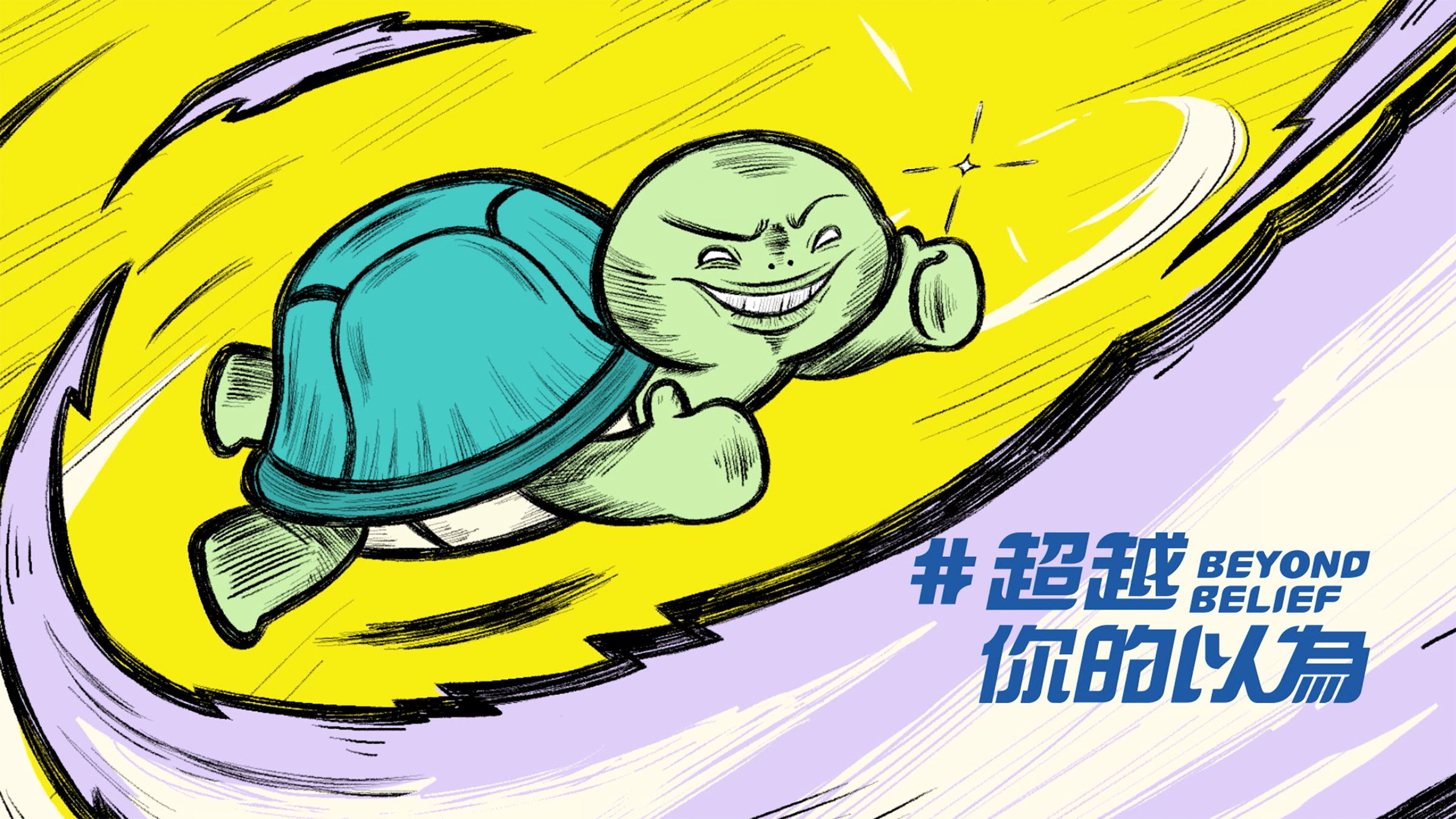 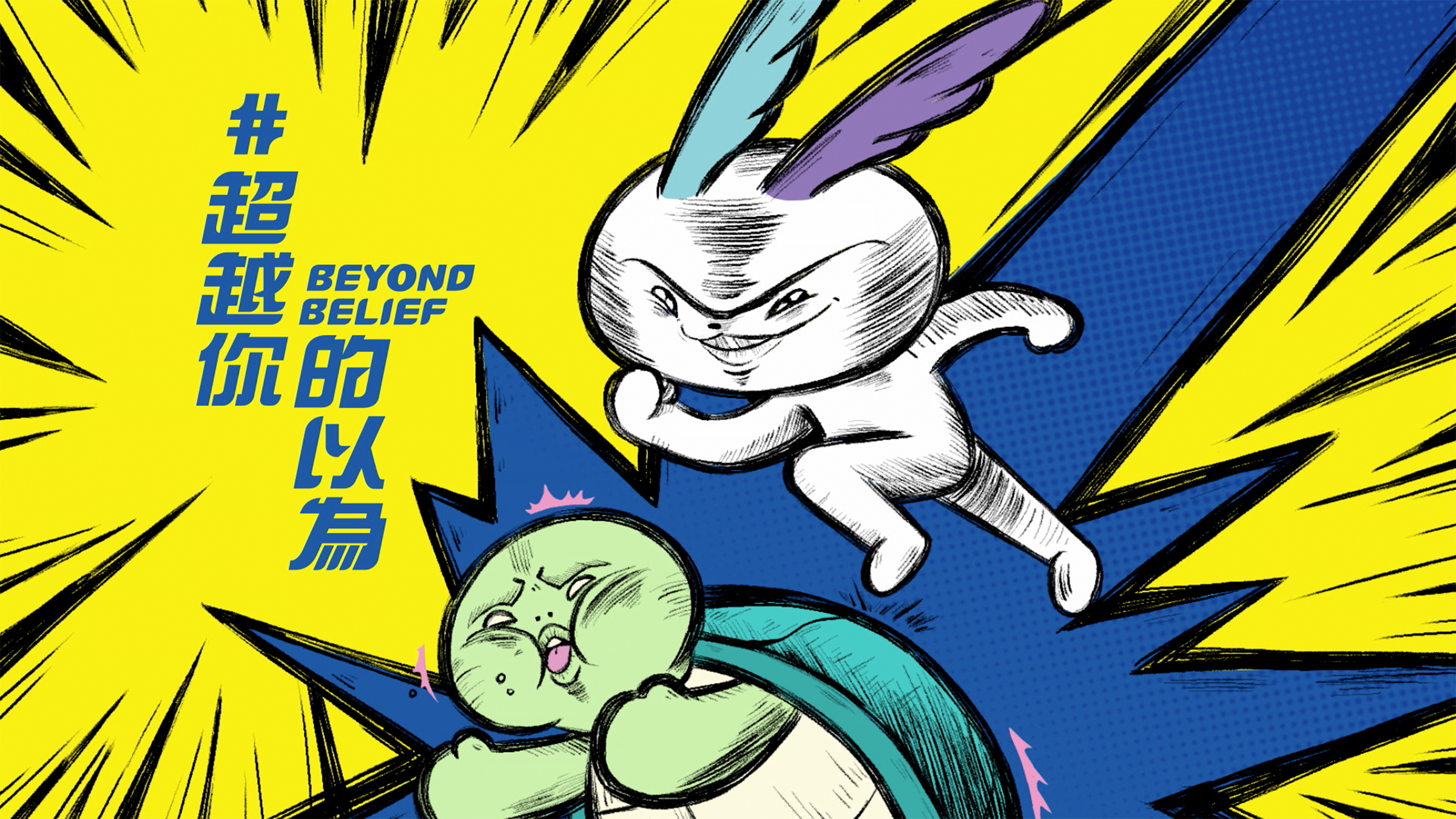 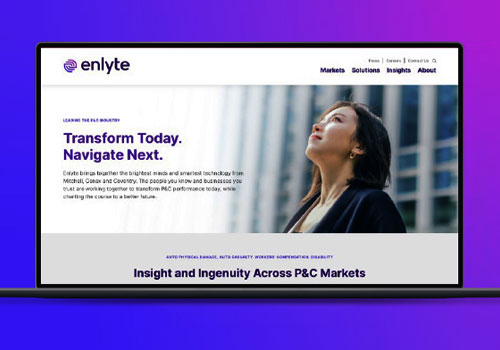 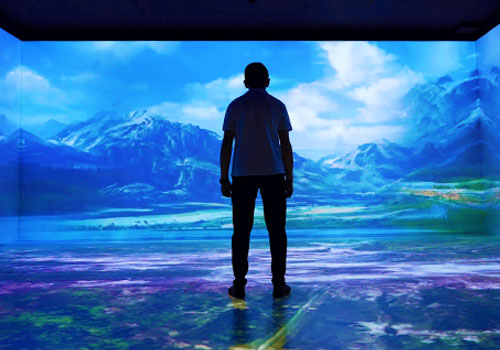 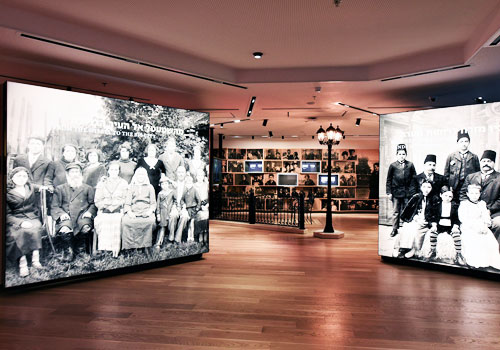 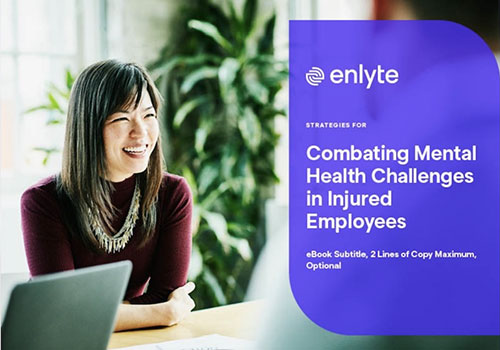