Republicans in Your Bedroom

The Republican Supreme Court overturned Roe v. Wade, but Republicans on the court and in congress are not stopping there. After 97% of Republican congress members voted against protecting our right to birth control, and Justice Clarence Thomas said the right to birth control should be re-examined by the Supreme Court, Democratic Super PAC Progress Action Fund released its new ad "Republicans in Your Bedroom." The ad creepily showcases how far Republicans will go to control what Americans do in the privacy of their own bedroom. 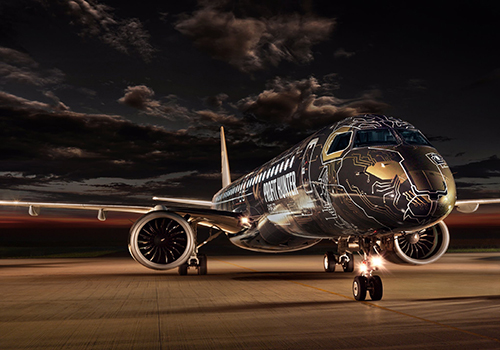 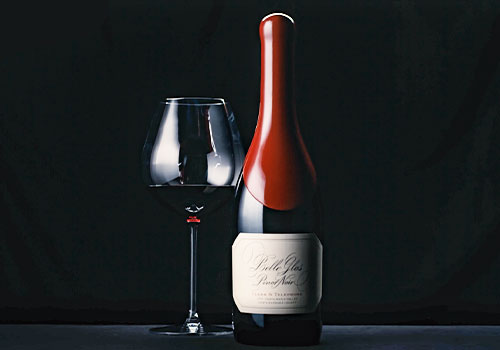 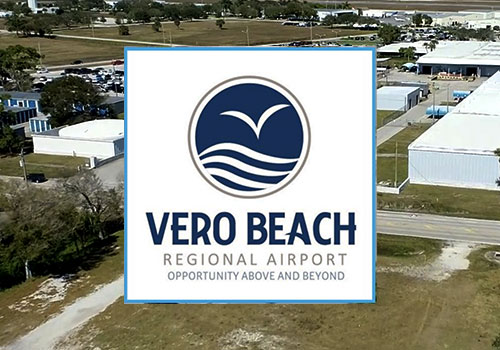 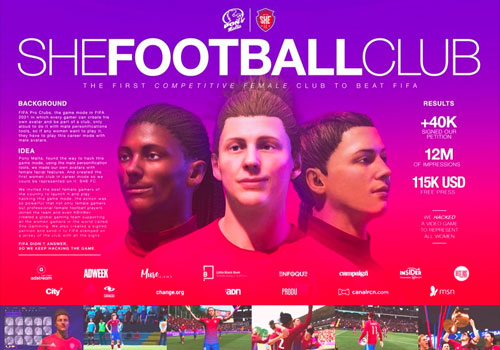