eL Seed crosses the disciplines of painting and sculpture and is best known for his work in the field of public art. He uses the wisdom of writers, poets, and philosophers from around the world in striking forms of art installation that convey messages of peace and underline the commonalities of human existence. For eL Seed, his art is an echo of the stories of the communities that he meets around the world.

Before he begins a project, he spends a long time with local community members to devise the best way to represent their voices.

"In Keep It Alive, eL Seed builds on the concept of a wise saying as a form of malleable oral tradition, which, extensively used and understood, is able to transmit a wider culture and its values as well as individual experience.

The immersive installation takes the form of a series of corridors and rooms shaped by hanging sheets of fabric printed with poems in the artist’s distinct calligraphic style. Playing throughout are recordings of the words of Bedouin poet Abdallah ad-Dindan, one of the greatest storytellers of the Arabic oral tradition. Visitors will be drawn by the voices into different spaces, finally reaching a place of gathering at the centre of the installation.

It is also the words of Dindan that adorn the fabric in luminous text. eL Seed has chosen his words and story to highlight a humble nomadic way of life, whose memory might have been slightly eclipsed by contemporary images of Saudi Arabia.

These messages seek to present the social reality of a place and its people – a collective imaginary in which people might recognize themselves – while allowing, as the wise saying does, new possibilities to influence its future." 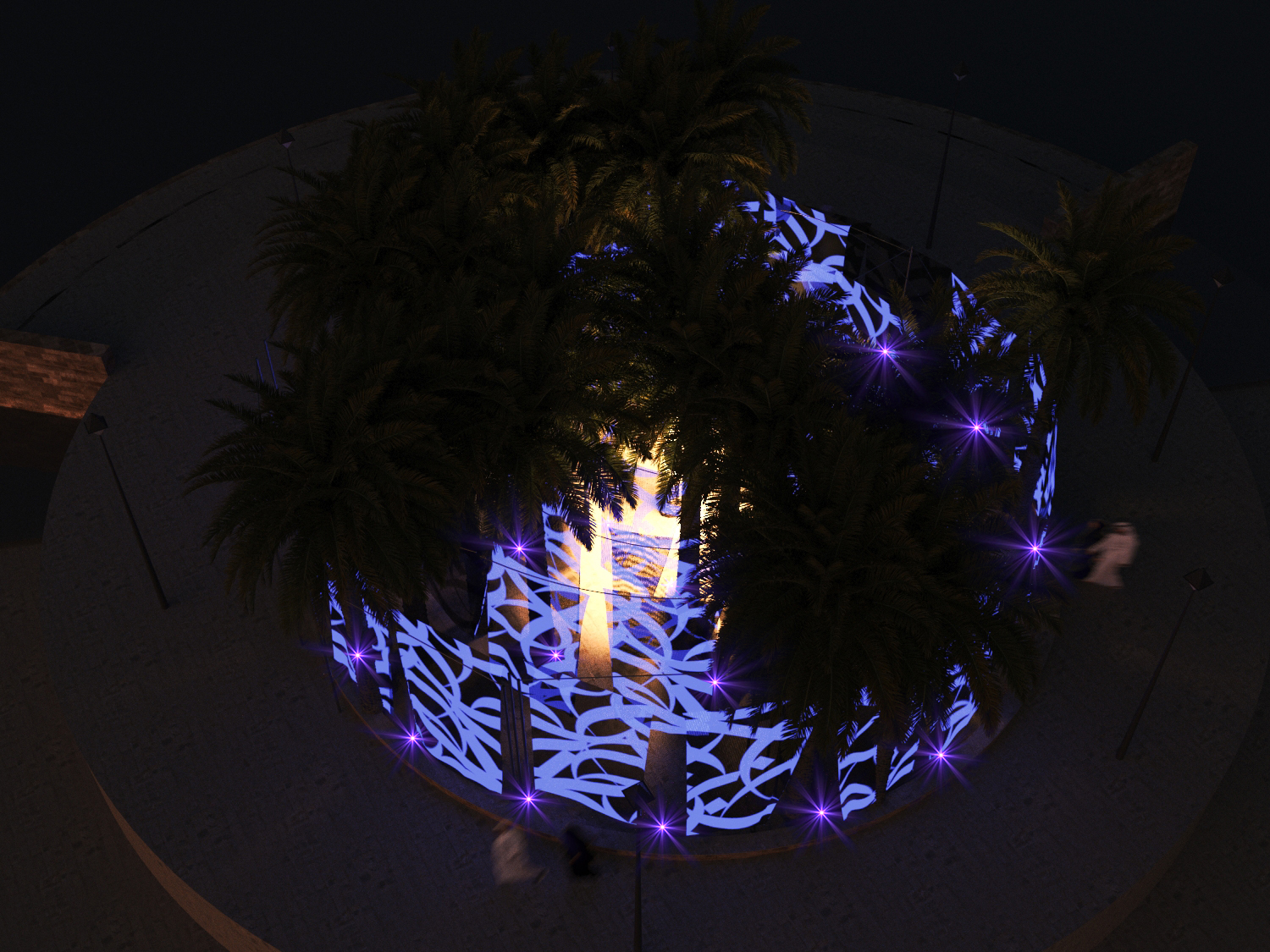 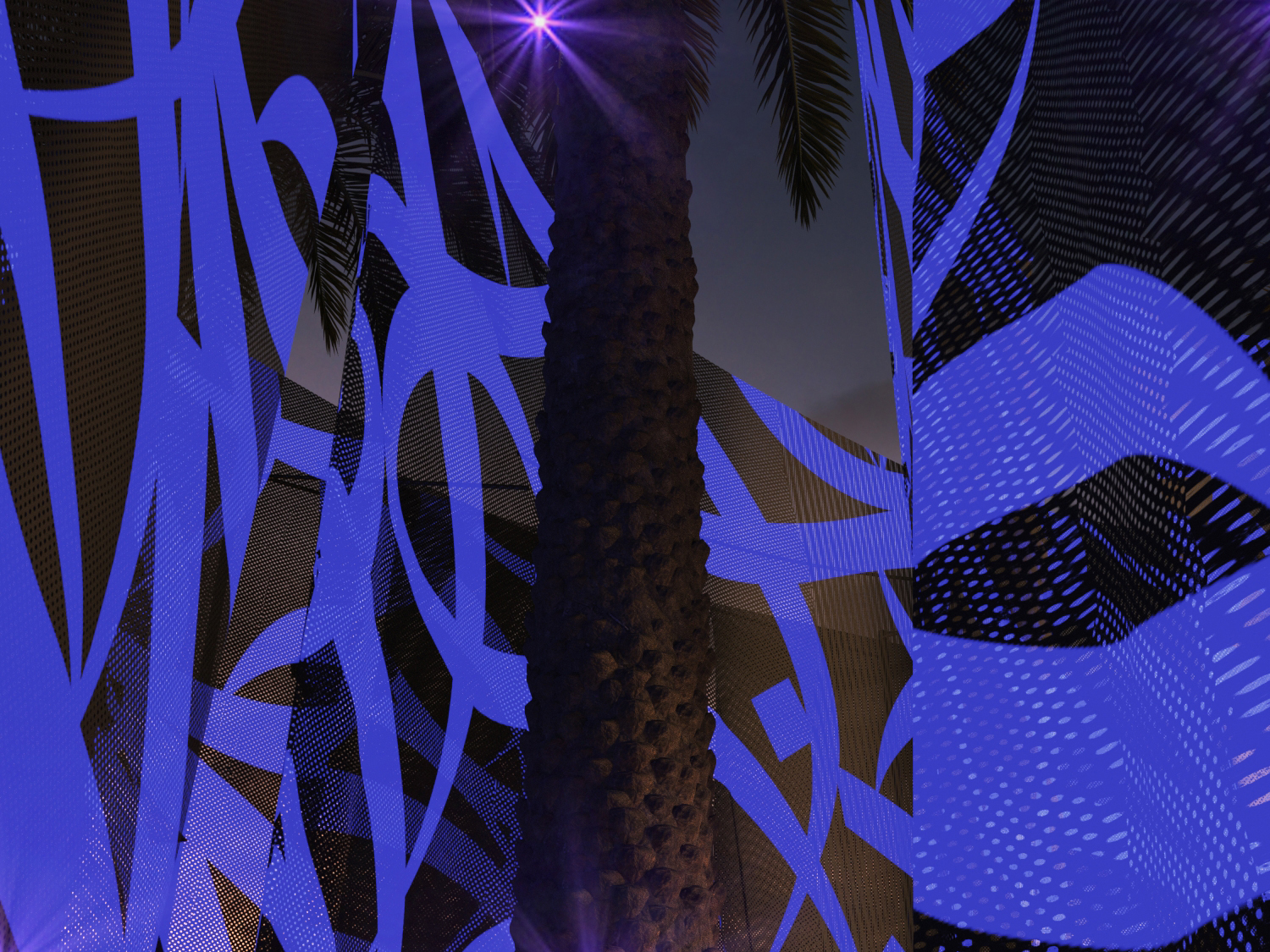 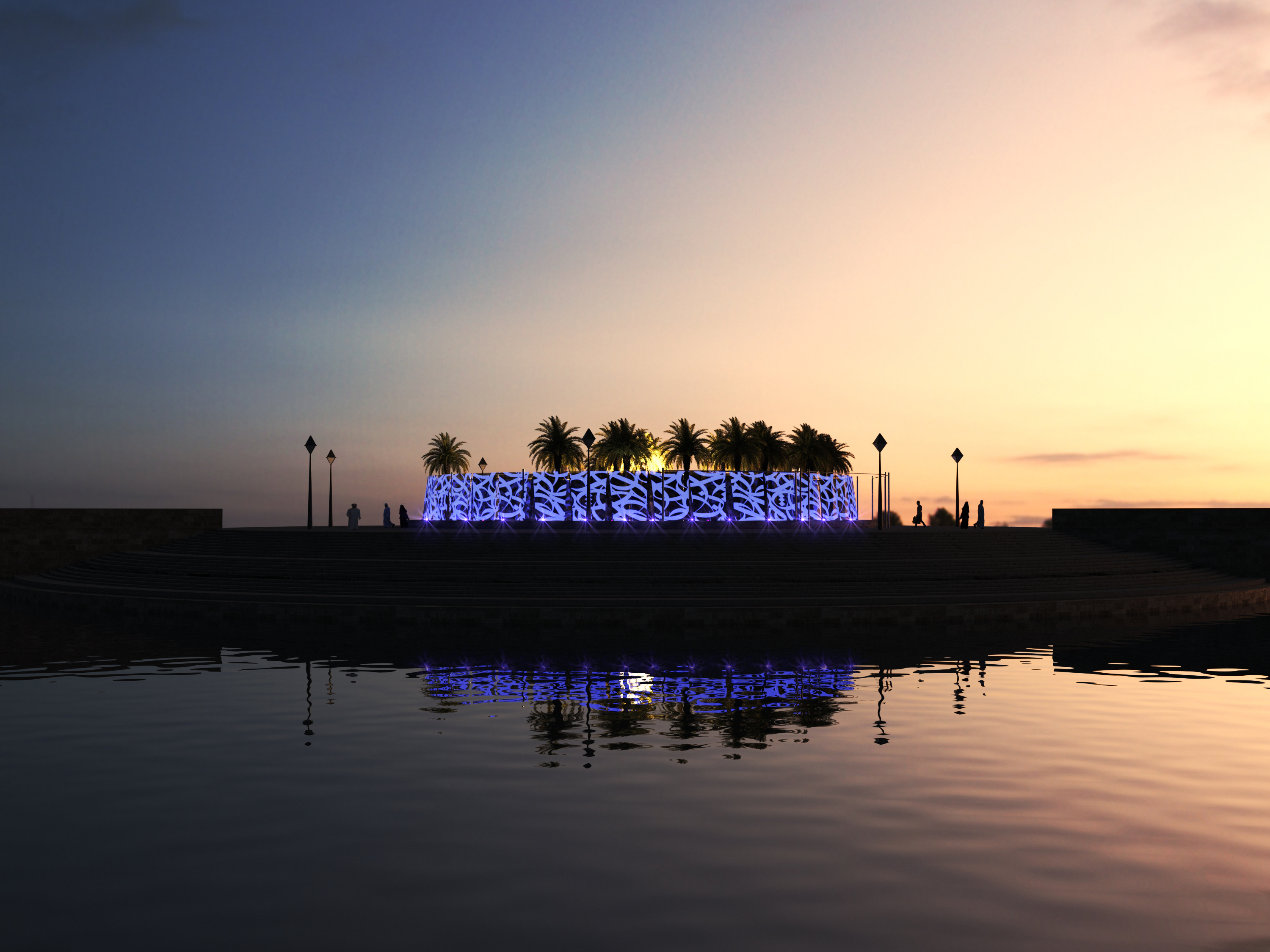 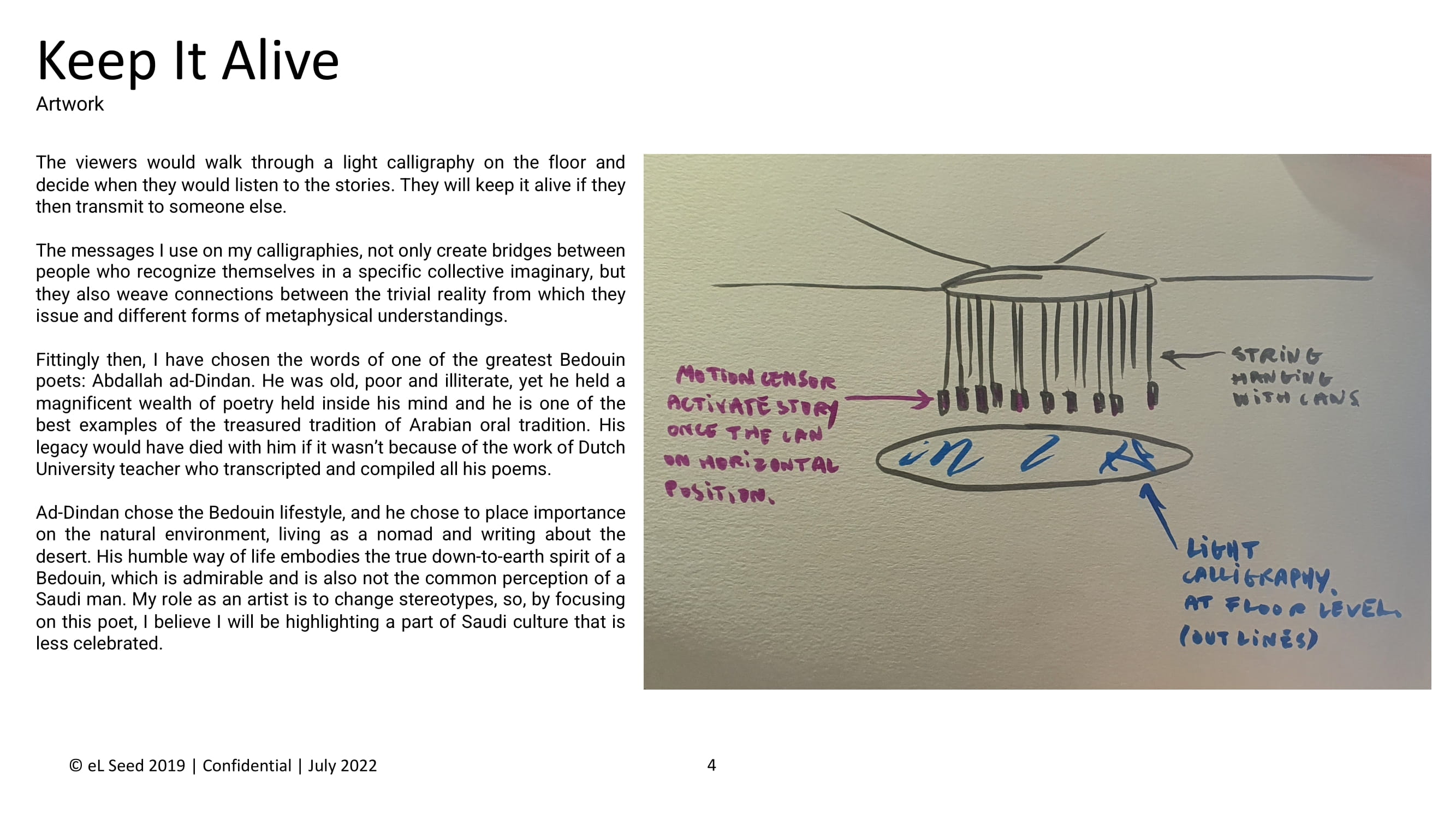 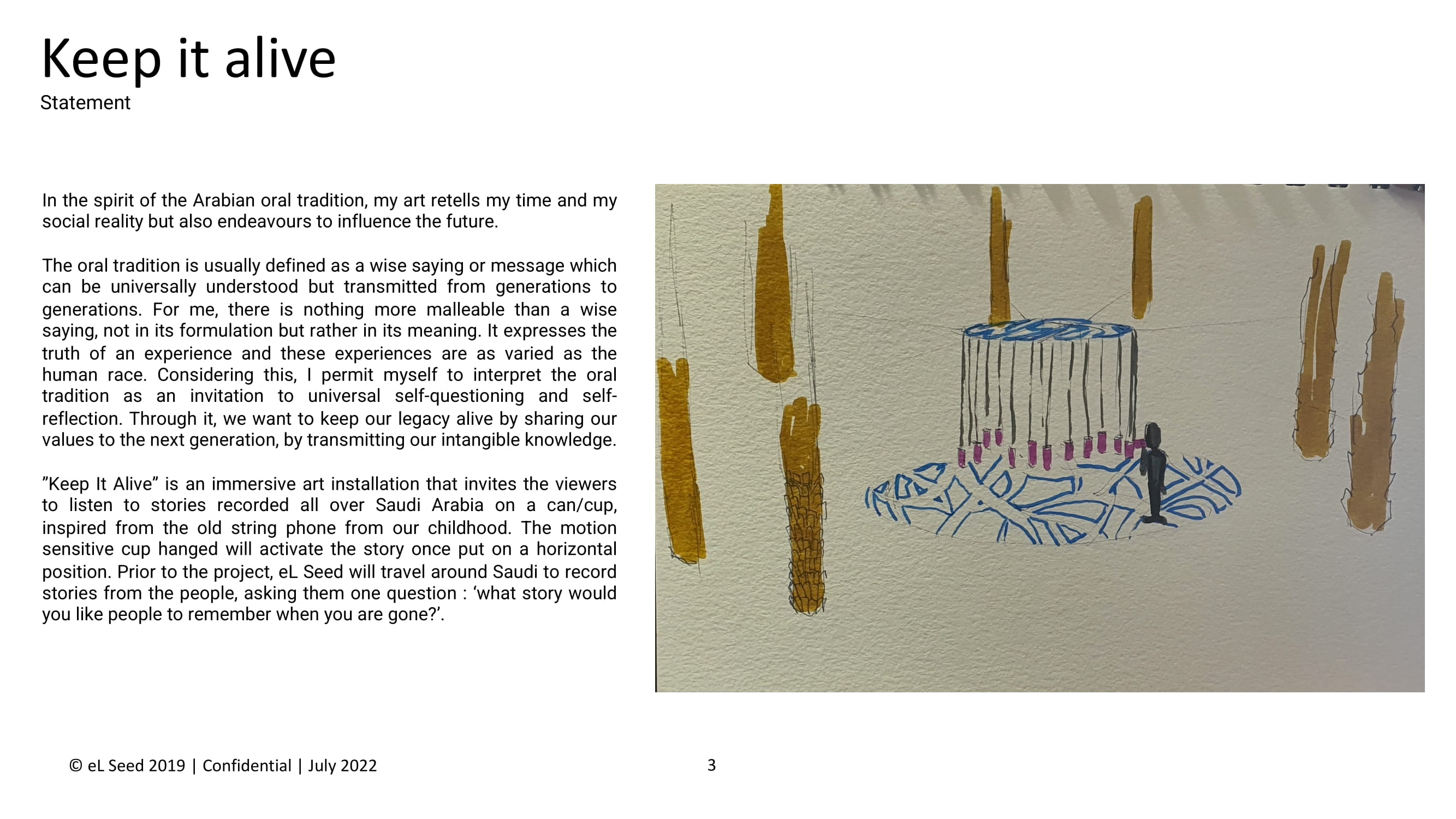 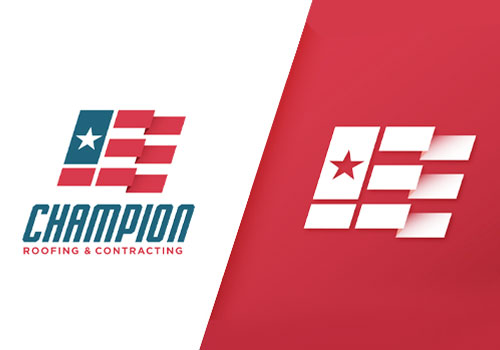 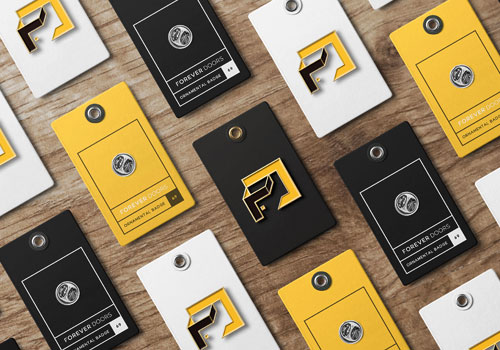 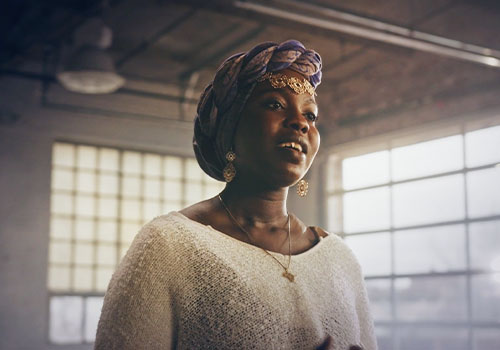 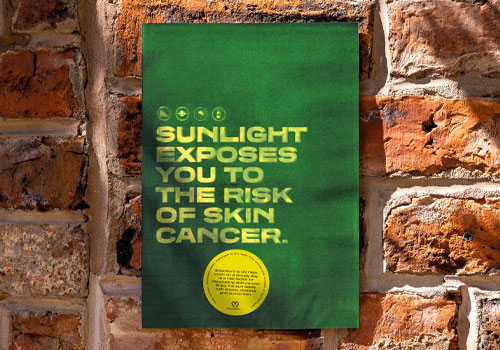