Vivaldi Music Academy is the largest music academy in Houston. Every summer they host an annual summer concert at renown concert halls, national and internationally. In 2018, Vivaldi Music Academy had an encore performance at New York City's Carnegie Hall. The program included students of a variety of talents and levels as well as faculty members at Vivaldi Music Academy. <br><br>The overall event was designed with a modern, cutting edge, sophisticated look. From the announcement to the invitations, appearance on social media and the final touch of the program. The event was inspired by the romance of New York City and the history of Carnegie Hall. 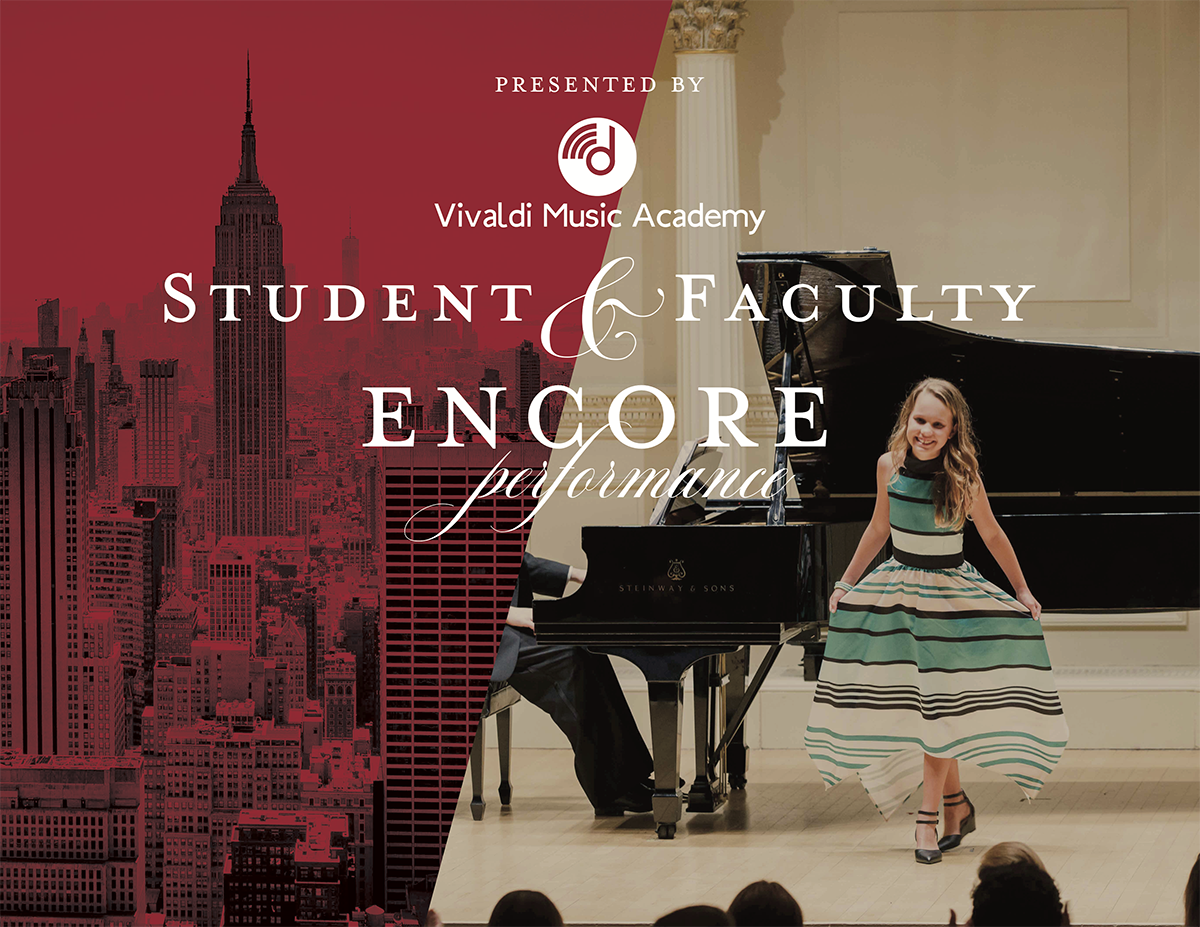 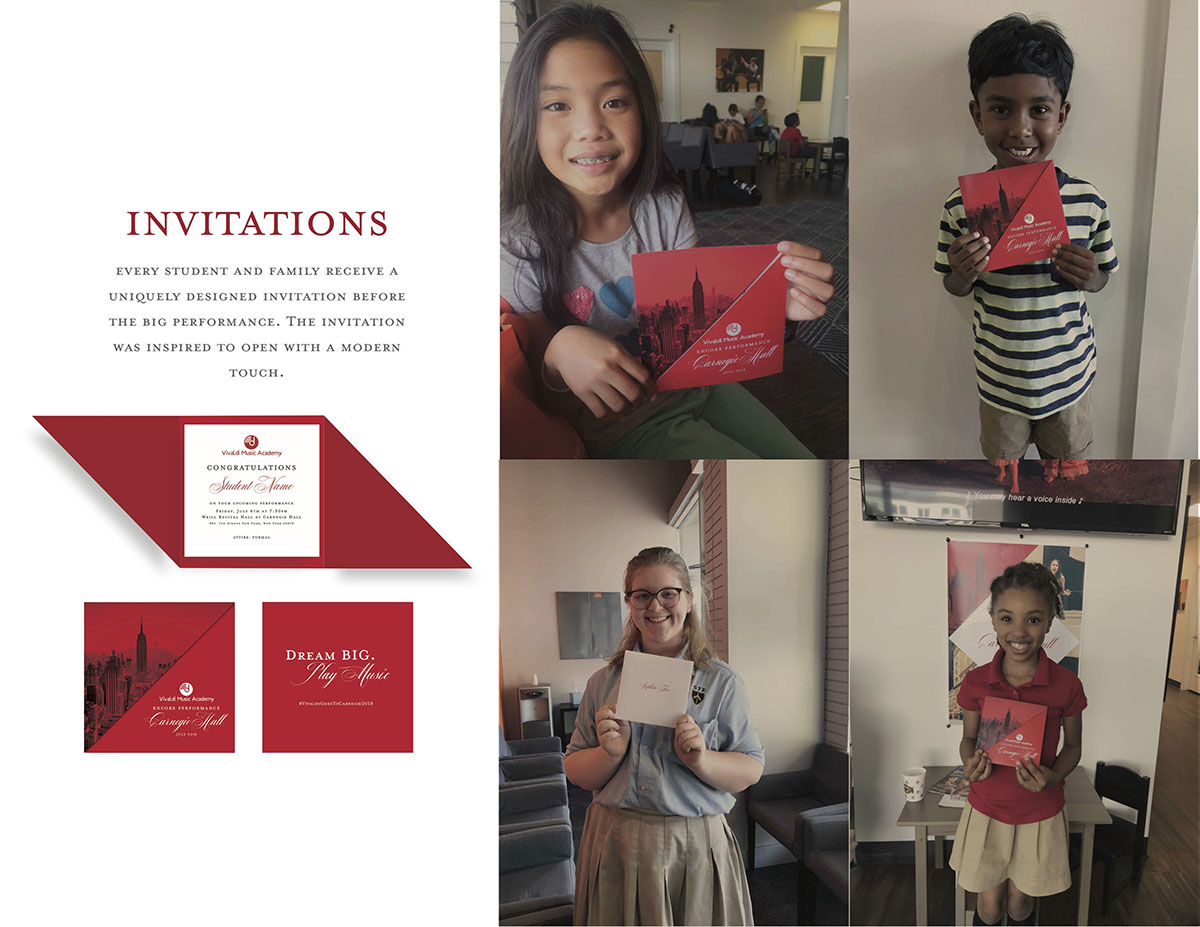 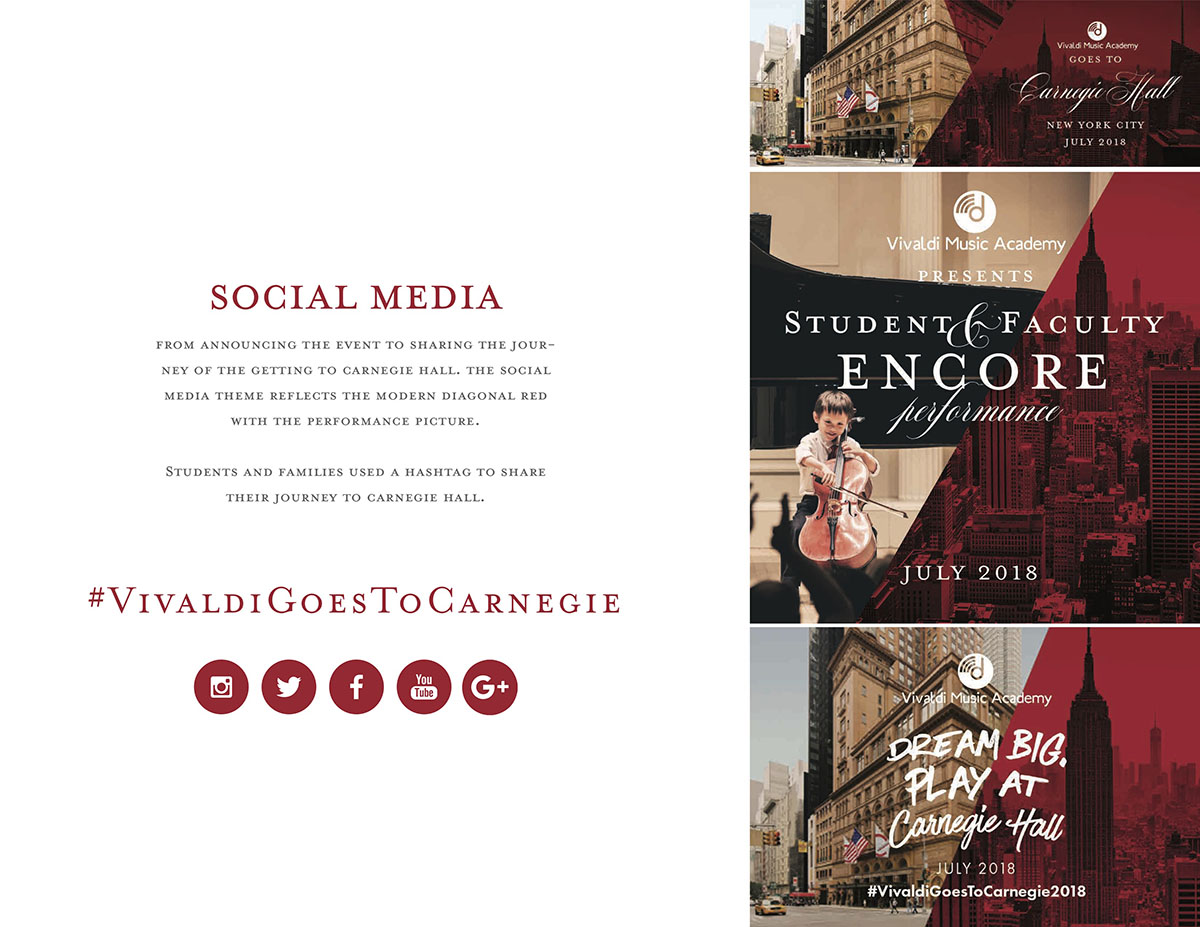 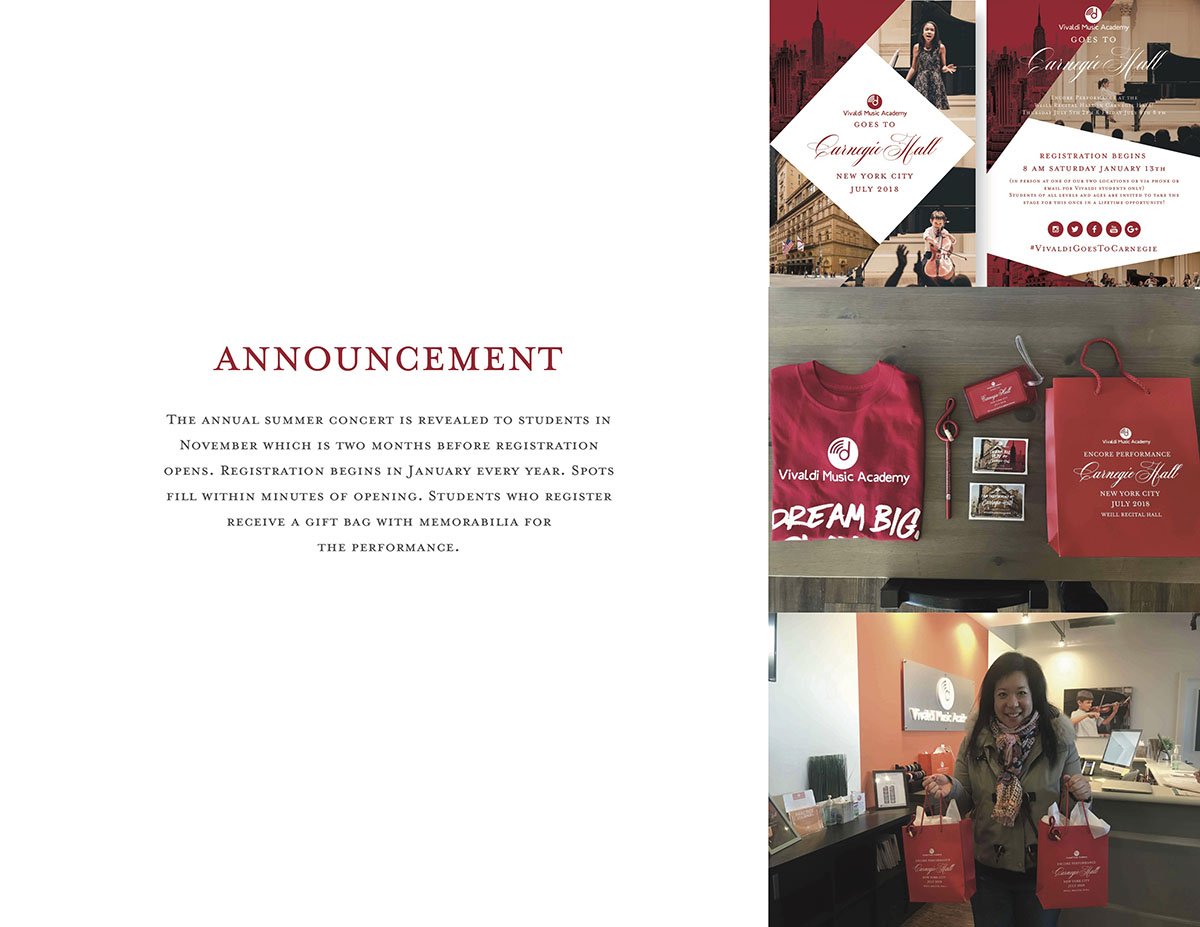 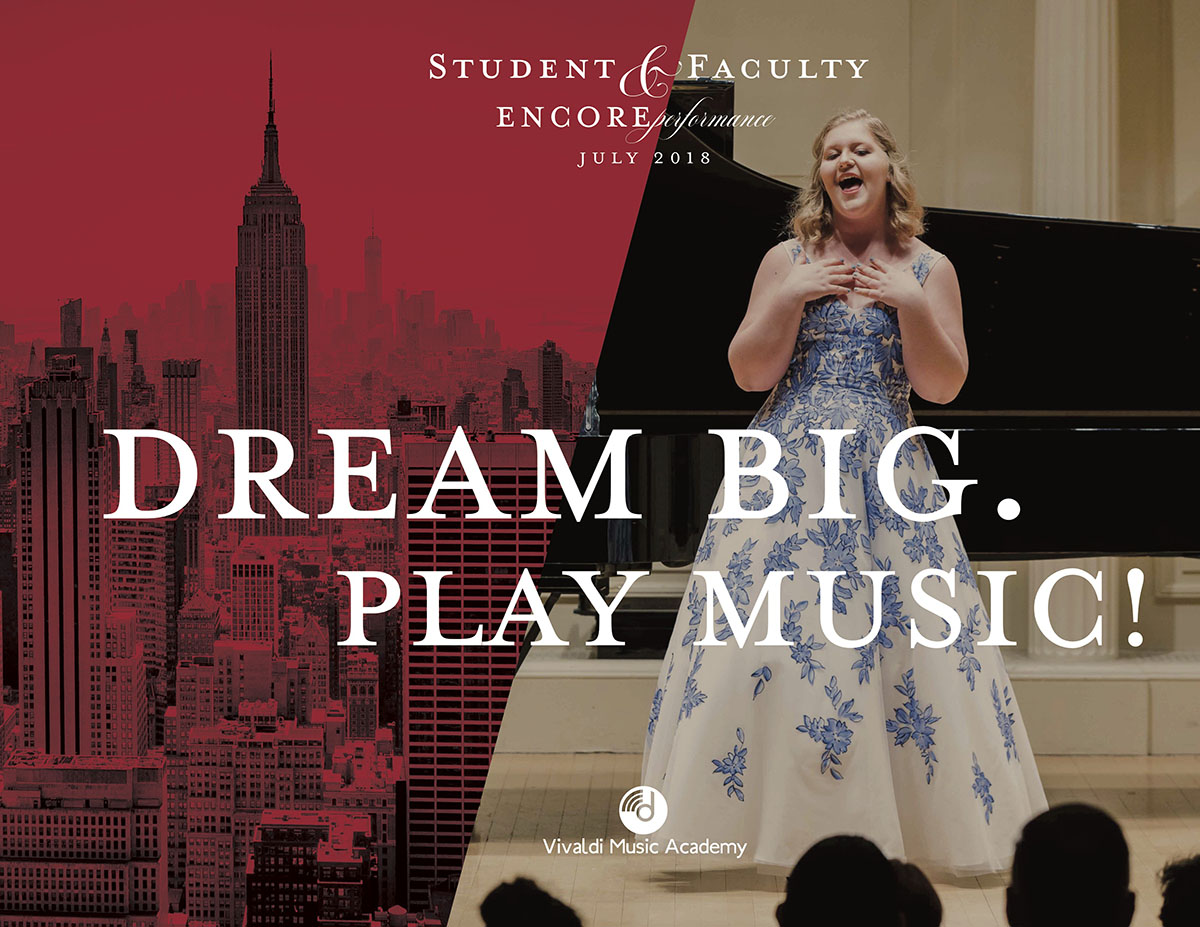 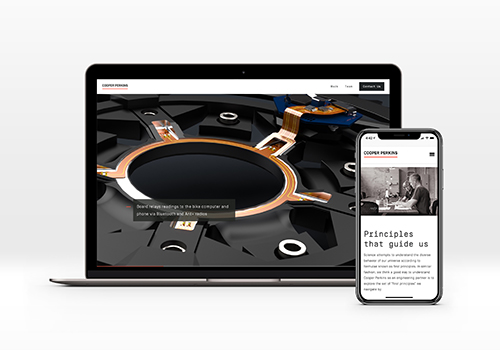 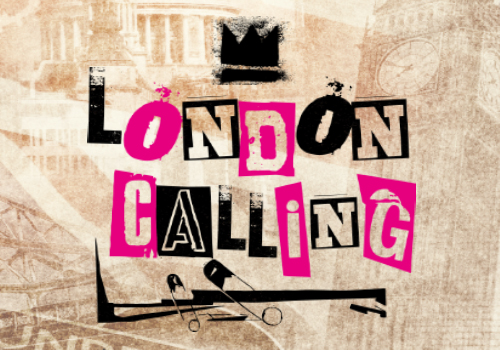 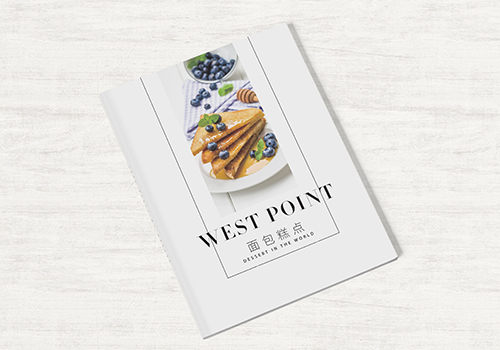 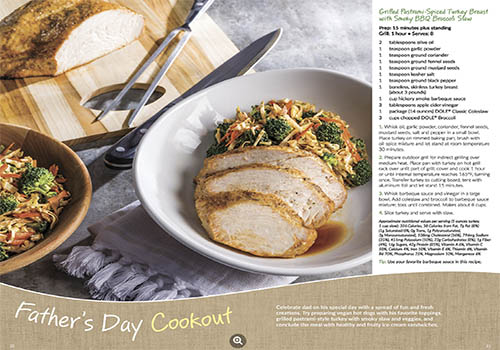