Ubet changed its name to TAB. The rebrand wasn't a big deal, and TAB wanted to reassure their customers that not much would change. Working with the creative team at M&C Saatchi, we created this social video which demonstrated that the rebrand was not a big deal. The spot sees Dave excited about his new tattoo. He leaves the tattoo parlor only to be confronted by his local Ubet store being rebranded to TAB. Fear and confusion sets in as he realizes the tattoo he just got is for a brand that no longer exists. The brief for this video was to fill it with comedy. We knew that the target audience of this spot was was males aged 18-35. They are big sports fans and don't mind a laugh especially on social media, the video needed to be informative, funny and sharable. To create this comedy we employed a range of comedy techniques. The editing was important to create rhythm and comedic timing. As Dave slowly puts the situation together in his head, the cuts become quicker and quicker, until he realizes the terrible mistake he's made. Comedic timing is also important in this video as evidenced with the cutting off of Dave's expletive at the end. This heightens the comedy and displaces the audiences preconceived notion for how the spot will end. To intensity the situation, sound design of an increasing heart beat was added and the simple sound design of tweeting birds and the hum of traffic were removed as Dave goes through his realization. Casting was also important for the comedy. Dave needed to be a larrikin but believable and likable. The casting of our tradies also impacted the comedy. The contrast of their blank expressions against Daveu2019s big realization created some great comedic moments. 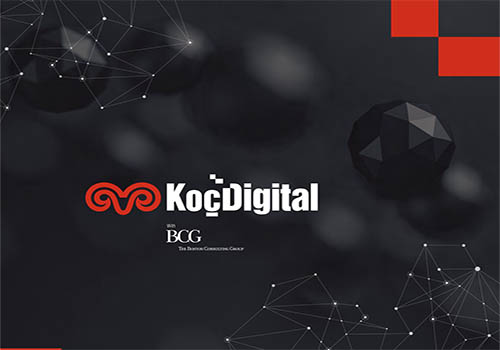 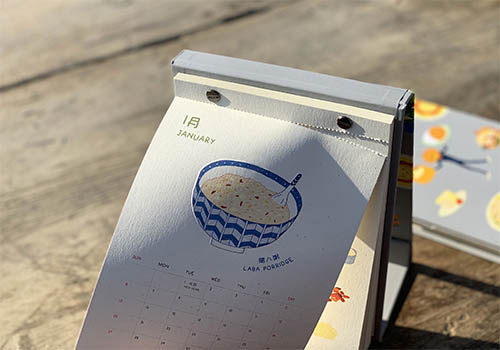 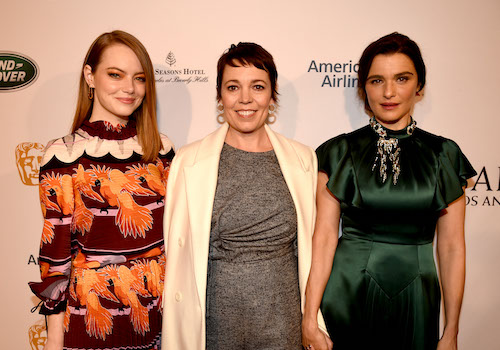 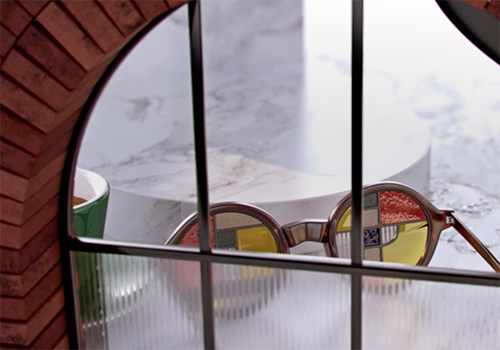