Despite being relatively young, cryptocurrency tech is a rapidly growing industry. As a strong newcomer, Fireblocks aims to solve a particular problem: ensuring security in the transfer of digital assets. When Fireblocks approached Studio Simpatico, they did not want to lose traction gained by being in “stealth mode” — being just elusive and exclusive enough to spark curiosity in the industry. However, they needed to clearly communicate their value propositions, platform features, and the strong cybersecurity background of their founders. When we began work on the Fireblocks marketing website, the existing visual identity was limited to the logomark. Interpreting the triangle in the Fireblocks brandmark as a symbol of stability and security, we experimented with ways to make it a recurring symbol throughout the website and subsequent marketing collateral. The result was a vast array of visual elements ranging from patterns to background elements, all based on a single shape — the triangle. Since Fireblocks wanted to keep the allure of being new and intriguing, we spent additional time on fine-tuning copy, particularly for CTAs and subheadings. Being deliberate and specific about how we chose to address the user was key, and seemingly simple decisions like changing a CTA from “Get Access” to “Request Access” went a long way in adding to visitors’ curiosity and desire to become Fireblocks users. Finally, instead of showing entire pages of the platform over and over again, we took a selective approach, highlighting different features where appropriate. This not only added to the overall intrigue of the Fireblocks platform but allowed copy and imagery to always remain relevant and related to one another. 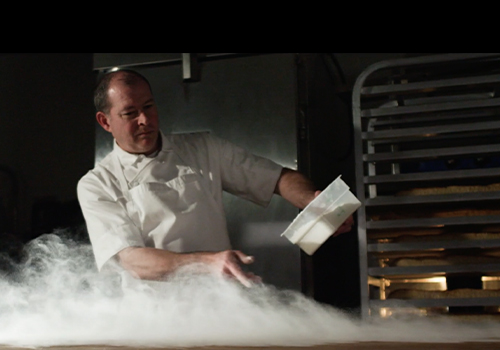 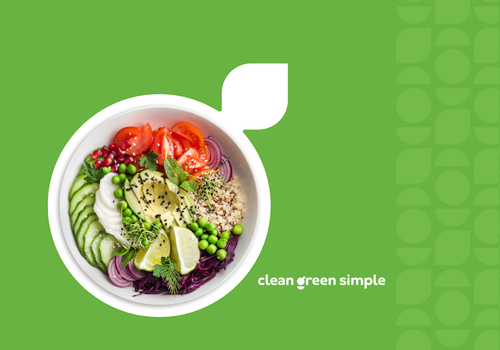 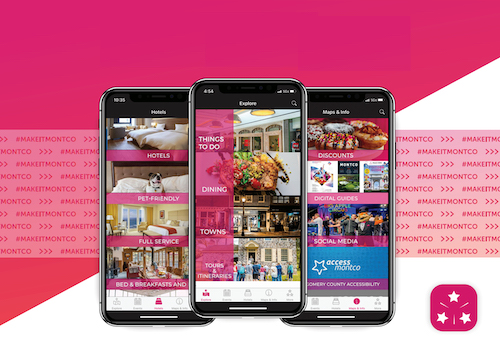 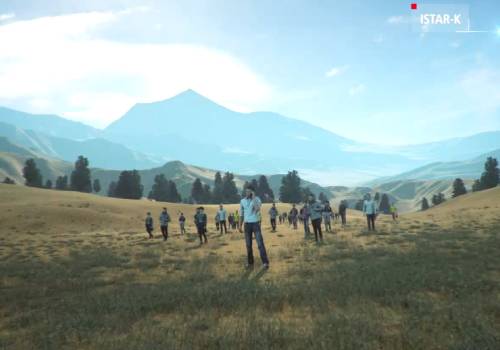