Nov. 11th 2019 marked the 100th anniversary of Remembrance Day. Since the Armistice of World War One, it’s been a day to honour our veterans around the world. Sadly, the tradition is fading with younger generations. Most young people today are only connected to war through the video games they play. This year Home Equity Bank partnered with the Royal Canadian Legion to sponsor the Digital Poppy, a donation tool for supporting veterans. They share the Legion’s connection to 55+ Canadians, but needed to connect with a younger audience. Partnering with top video game streamers they spoke to young gamers in their language, through those they admire. Supported by leading gaming organizations they organized an online moment of silence on Nov. 11th at 11am. The campaign reached 114 countries and over 800,000 gamers, resulting in a 21% increase in average donations from last year. It created a Remembrance Day tradition that will reach future generations with the message: War is not a game. 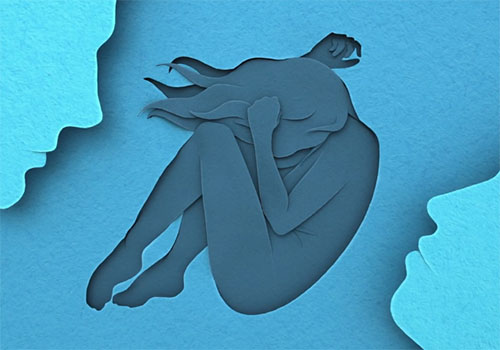 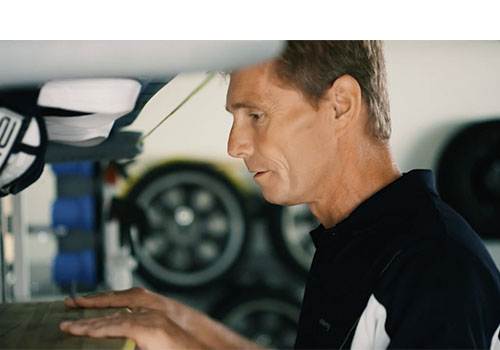 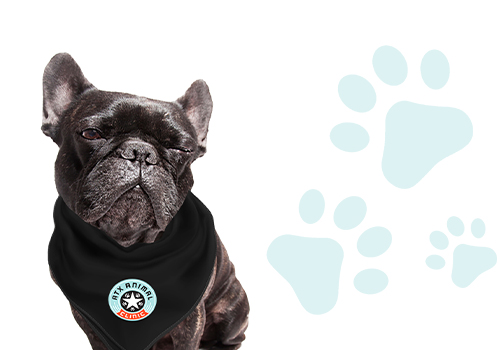 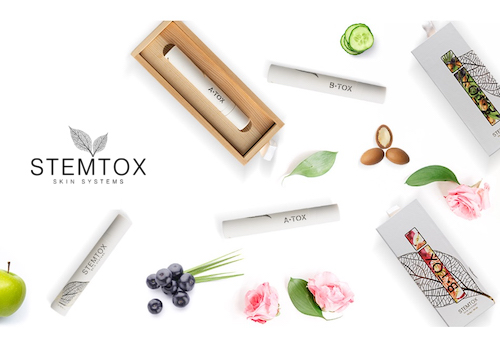