A Tribute to Mahatma Gandhi

Background: This card was designed to commemorate the 150th birth anniversary of the great soul, Gandhiji also venerated as the father of India, Bapu and Mahatma. Born on 2nd October 1869 in India, Gandhiji is idolized amongst Indians as the leader who drove the freedom struggle and successfully steered India to Independence from the British through non-violent means. His principles of satya (truth) and ahimsa (non-violence) have influenced resistance movements across the world and continue to even today. October 2nd is also observed as the International Day of Non-Violence in his honor. Project: We wanted to design a unique card that would be a befitting tribute to the Mahatma. It had to speak of his vision, philosophies, while also strongly, in the least words conveying what he stood for and what he means to the country. It had to be a fresh creative, designed to break the monotony and move away from the everyday cards we see. We had to be different. Strategies. After mulling on the topic, we finally arrived at this fascinating idea that ticked all boxes. The visual just uses the iconic Gandhi glasses and has a chart that looks much like the Snells chart commonly used for eye examinations. The entire visual appears hazy, except for the text that shows through the glasses. The words seen include terms attributed to the Mahatma and that he adhered to – Tolerance, non-violence, freedom. The headline says it all – “Because one man chose to see things differently” which is who Gandhiji was and why we are free today. In short, the card suggests the idea of Gandhiji as a man way ahead of his times with a clear vision of exactly what India needed and proposed non-violent means to get there, and we did. The card ends on an endearing note “Happy birthday Bapu”. Bapu means ‘father’ in Hindi. The card earned a lot of praise for how it communicated the love for the leader and reiterated his message through a clean, austere illustration and to-the-point line. 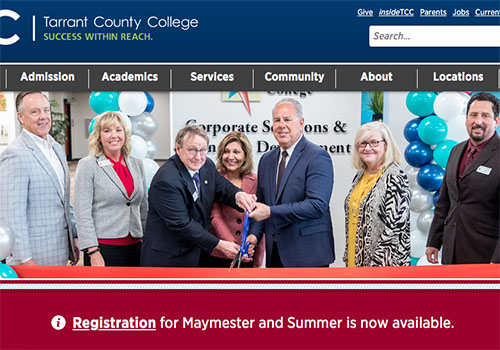 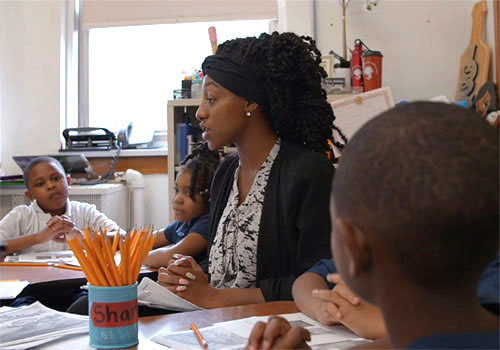 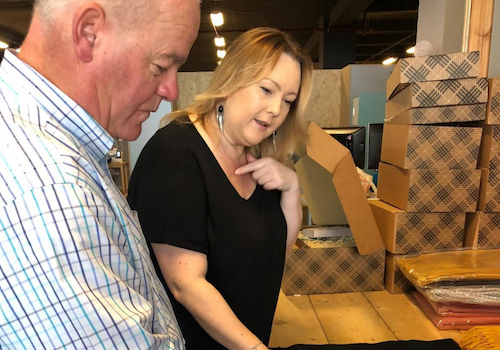 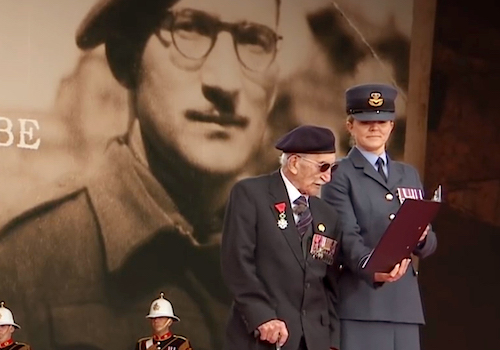