PressureWave Plus is a new offering by the power plant services unit of GE Power. They want to inform their customers (power plant owners) that they have a new technology that cleans the HSRG – essentially the water boiler/exhaust pipe - of power plants and performs this process in a safe and efficient manner. The challenge of this project was to film the footage of the process without getting hurt. Our producer, director of photography and the client wore protective gear, dust masks and white suits before climbing into confined spaces to film footage of inspectors inspecting the boiler tubes. Filming also included recording the small charge (explosion) that goes off inside the HRSG. The GE Power team was so pleased with the video and footage we captured, they commissioned us to create several versions of the video at various lengths to be shared at both power summits and on social media sites. 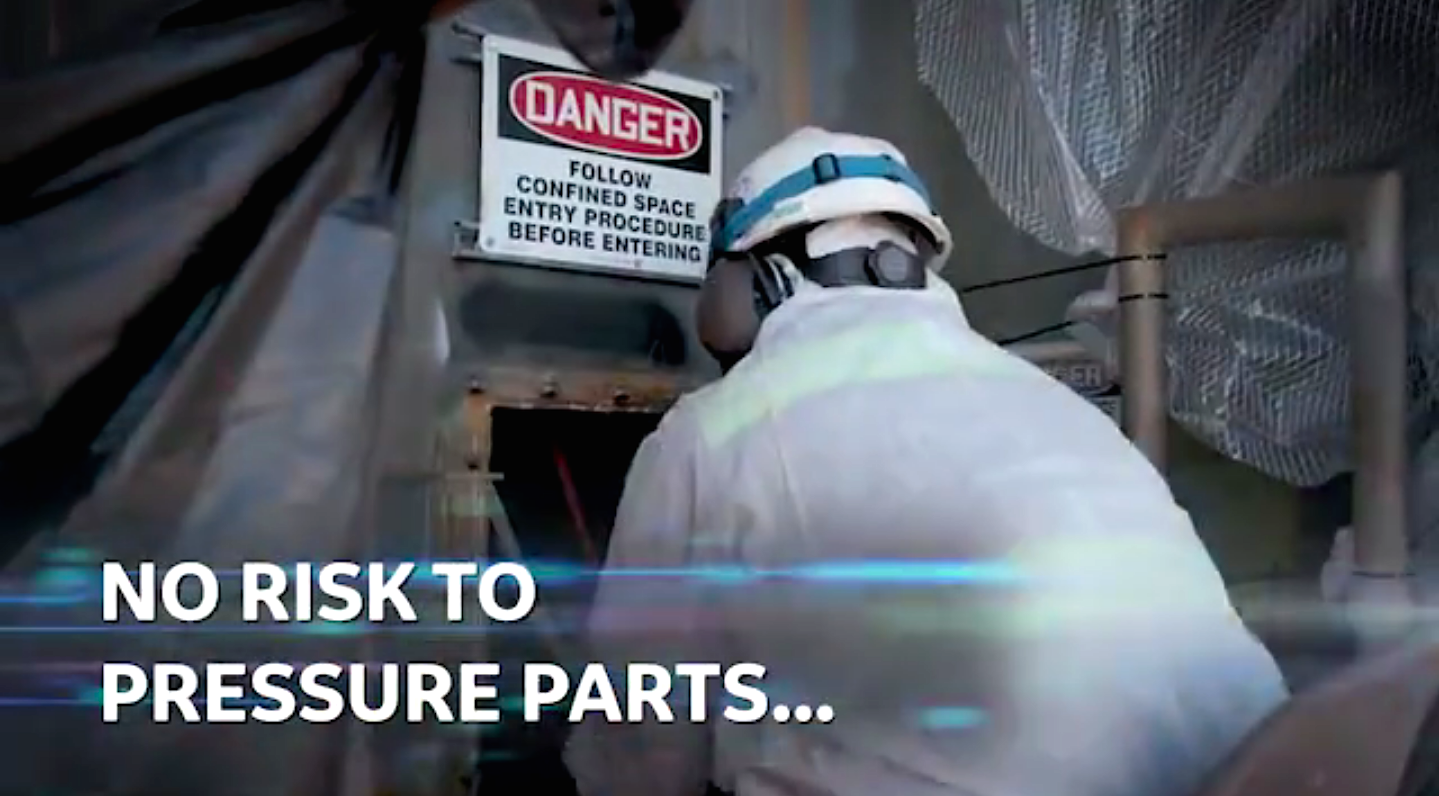 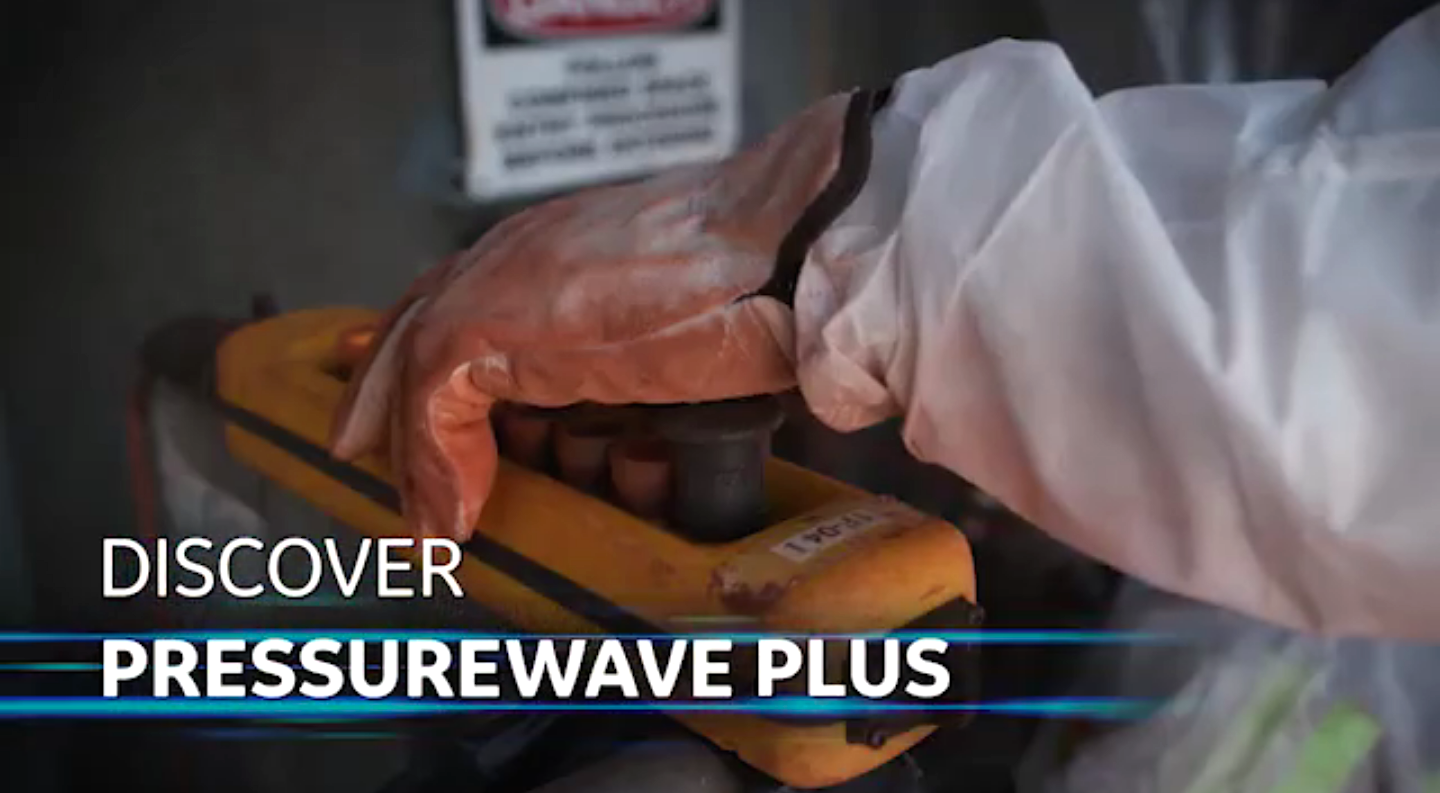 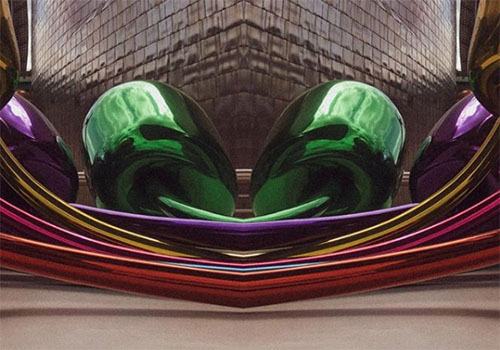 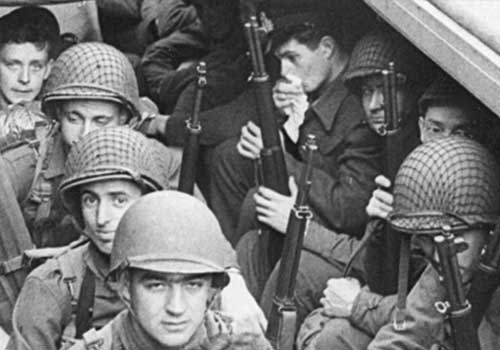 The Partnership for NYC
Do Your Part 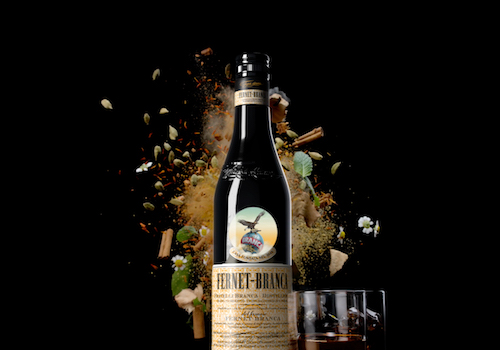 Fernet Branca
Per La Mente EP.4: The art of playing with food 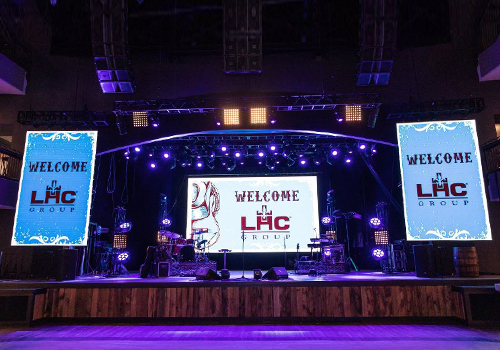