The Sounds of Chicago

Our brief was to create an animated film about Chicago! Chicago is famous for it's music, so we pitched an idea to create a film that would take the audience on a journey through the decades and genres of music in Chicago. Chicago has always been a home to many musicians who brought their own music flow to the 'Windy City'. The blues & jazz of Muddy Waters, Nat King Cole and Louis Armstrong influenced Curtis Mayfield and Herbie Hancock, Chicago house and quirky hip hop such as Chance the Rapper or Kanye West and juke music that would evolve into footwork. During the political movements of the sixties we also see psychedelic rock, post- and hardcore punk becoming increasingly popular in Chicago as a Midwestern staple of a wide variety of music. Our intention was to visualise the history of music in Chicago in 1 min 25 seconds, as a means to show how the city evolved over time and where it gets its unique character from. It would serve as an informative piece to spark people’s interest in visiting “Chi-Town” , the city is inseparable from its rich and diverse history in music, along with taking into consideration Culture Trip's key pillars of people, place and culture. Using Culture Trip's Editorial Tone of voice (curious, authentic, purposeful, pioneering). We set out to make this engaging, unique and informative 1 min 25 sec film. 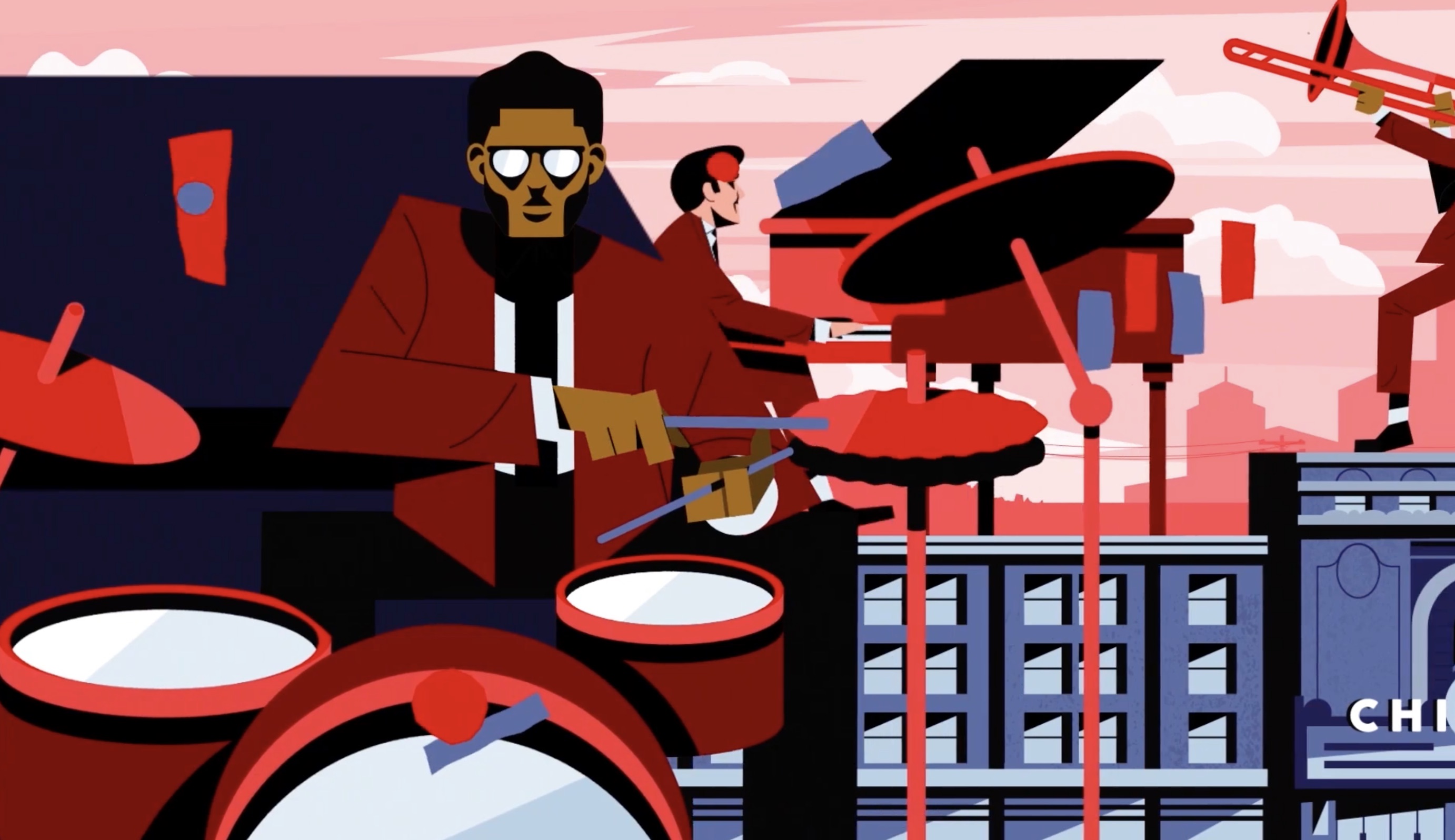 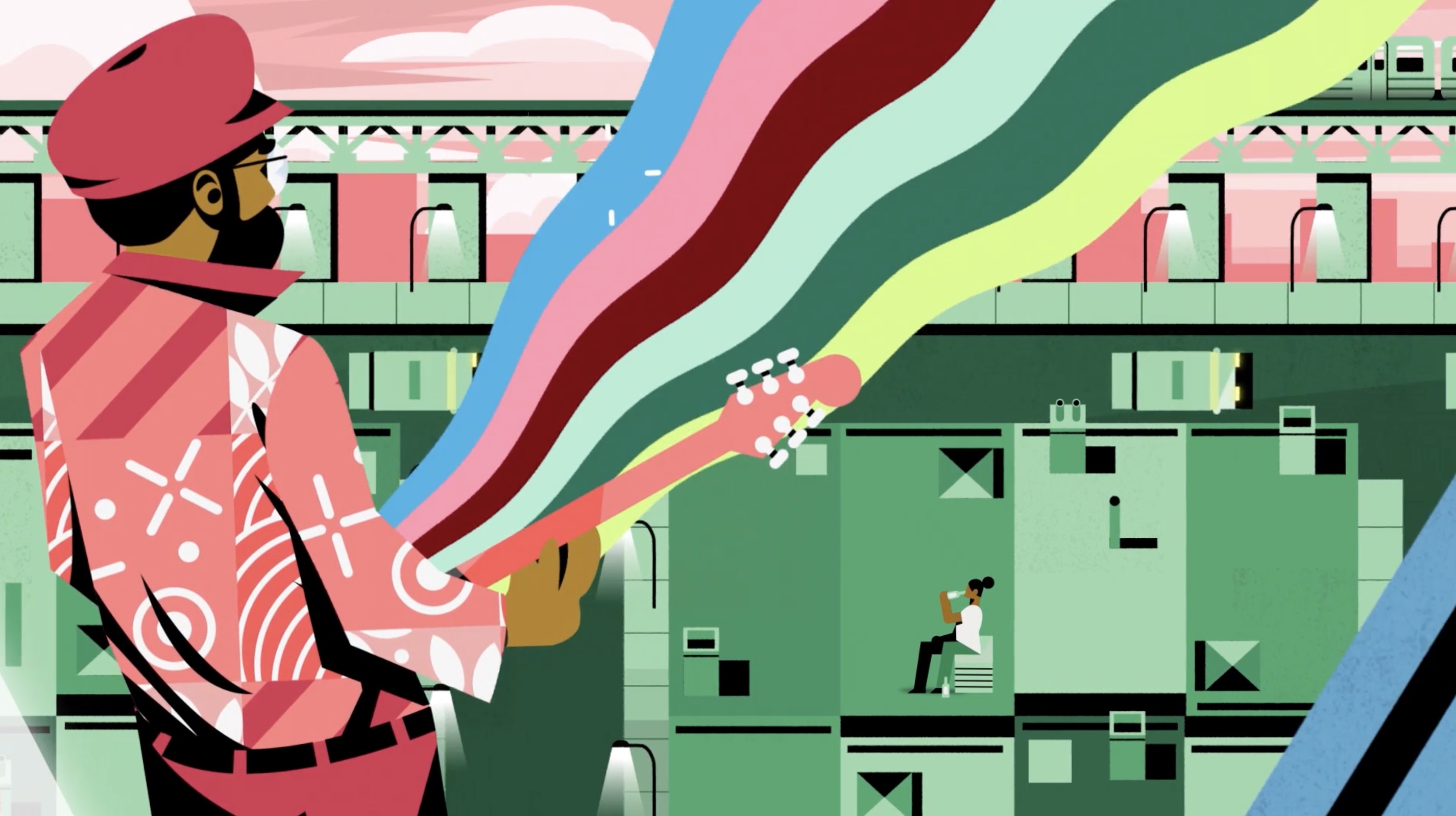 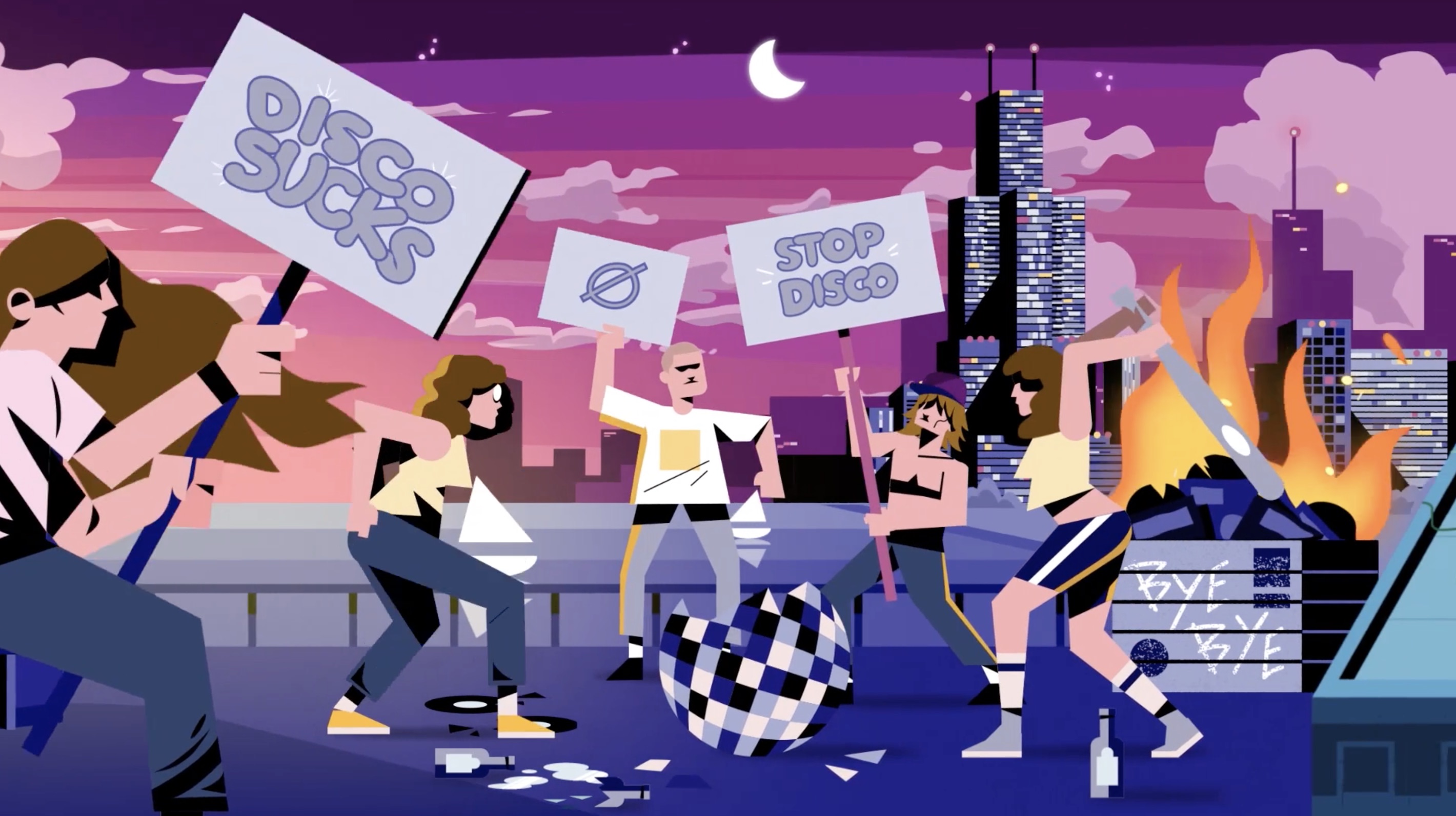 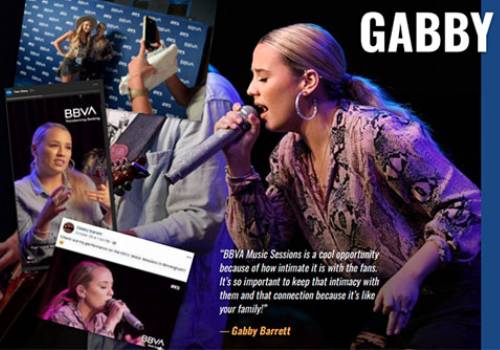 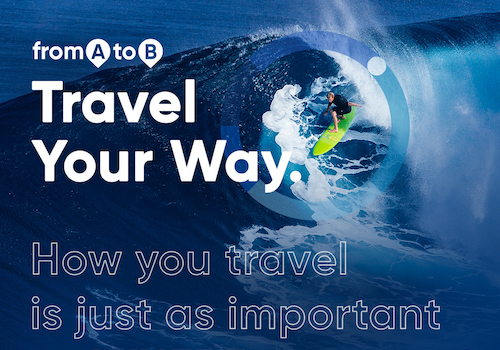 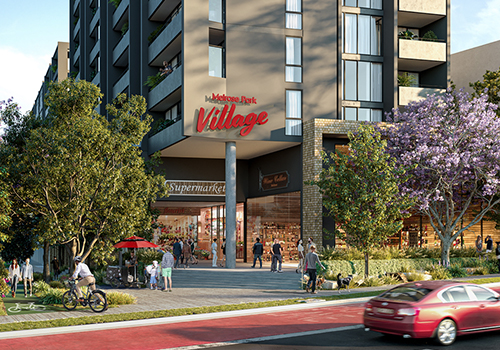 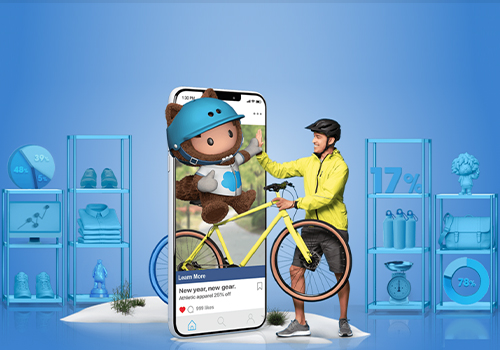