Soa Aids Nederland asked us to help raise awareness about sexually transmitted infections and HIV among people living in the Netherlands from sub-Saharan Africa, Suriname, the Dutch Antilles and Aruba. To have an impact on this audience, we developed an approach which would resonate culturally. The film needed to balance clarity with playfulness to open minds and engage with a very serious message. It had to be sensitive to boundaries, yet direct enough to provoke action. We therefore set about writing a script with an authentic and powerful tone-of-voice, which avoided being patronizing. Mostly inspired by African art we've crafted expressive hand-drawn graphics and fluent transitions to impart a personal touch and create a powerful visual language, which is easy to relate to for the target audience. It is accompanied by an evocative sound track which intertwines with the narrative, creating a piece that will hopefully resonate with its audience and be very memorable. We hope you like it! 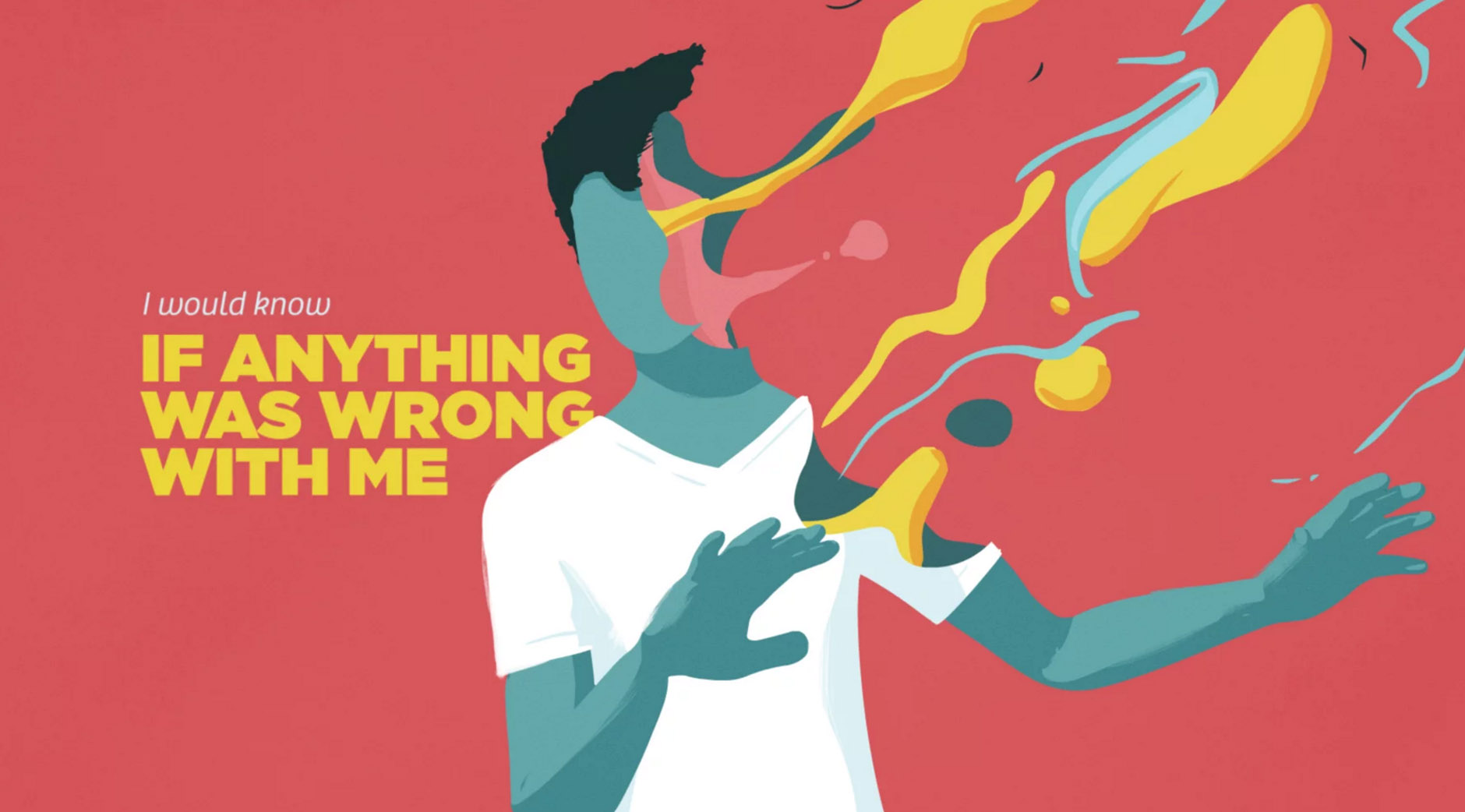 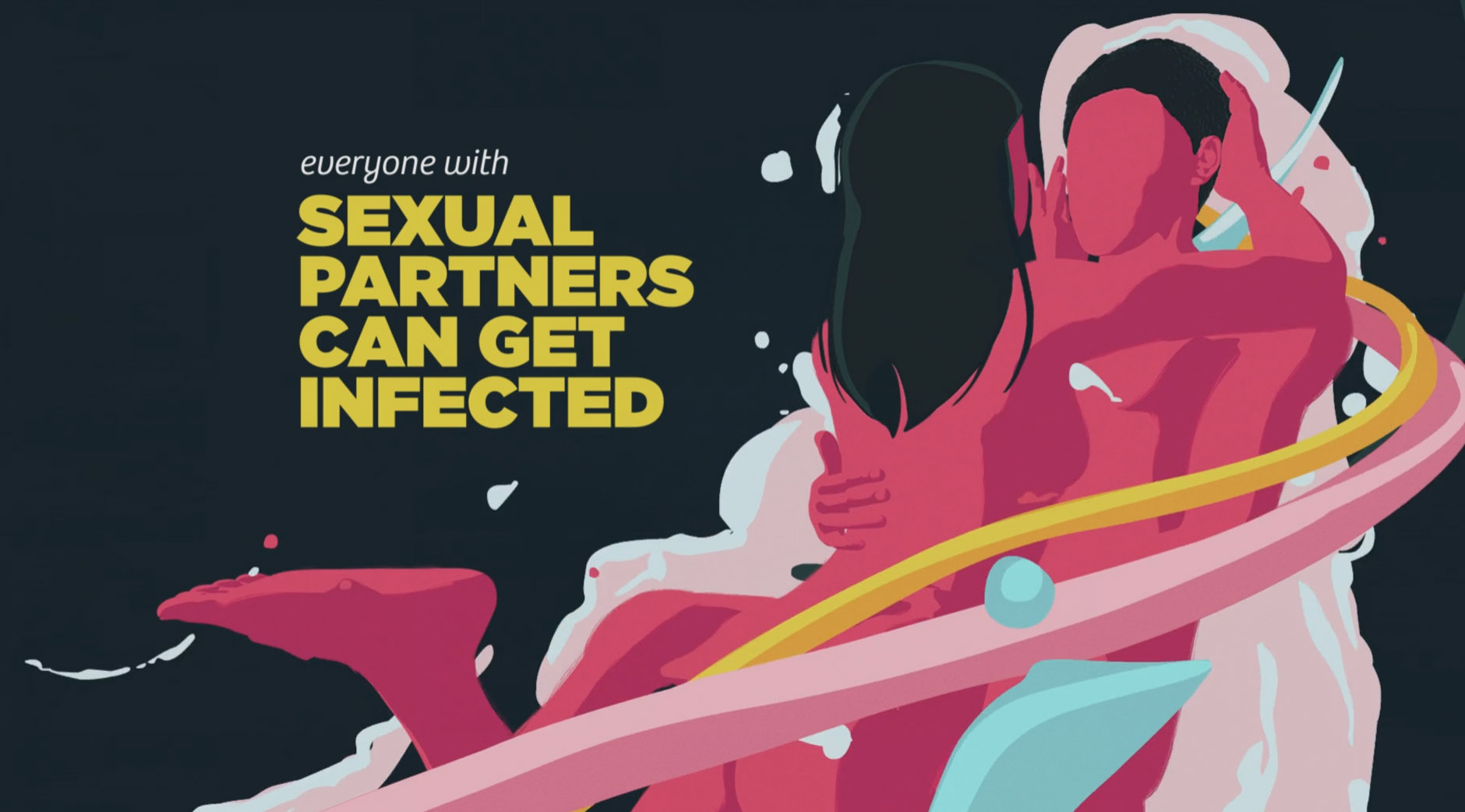 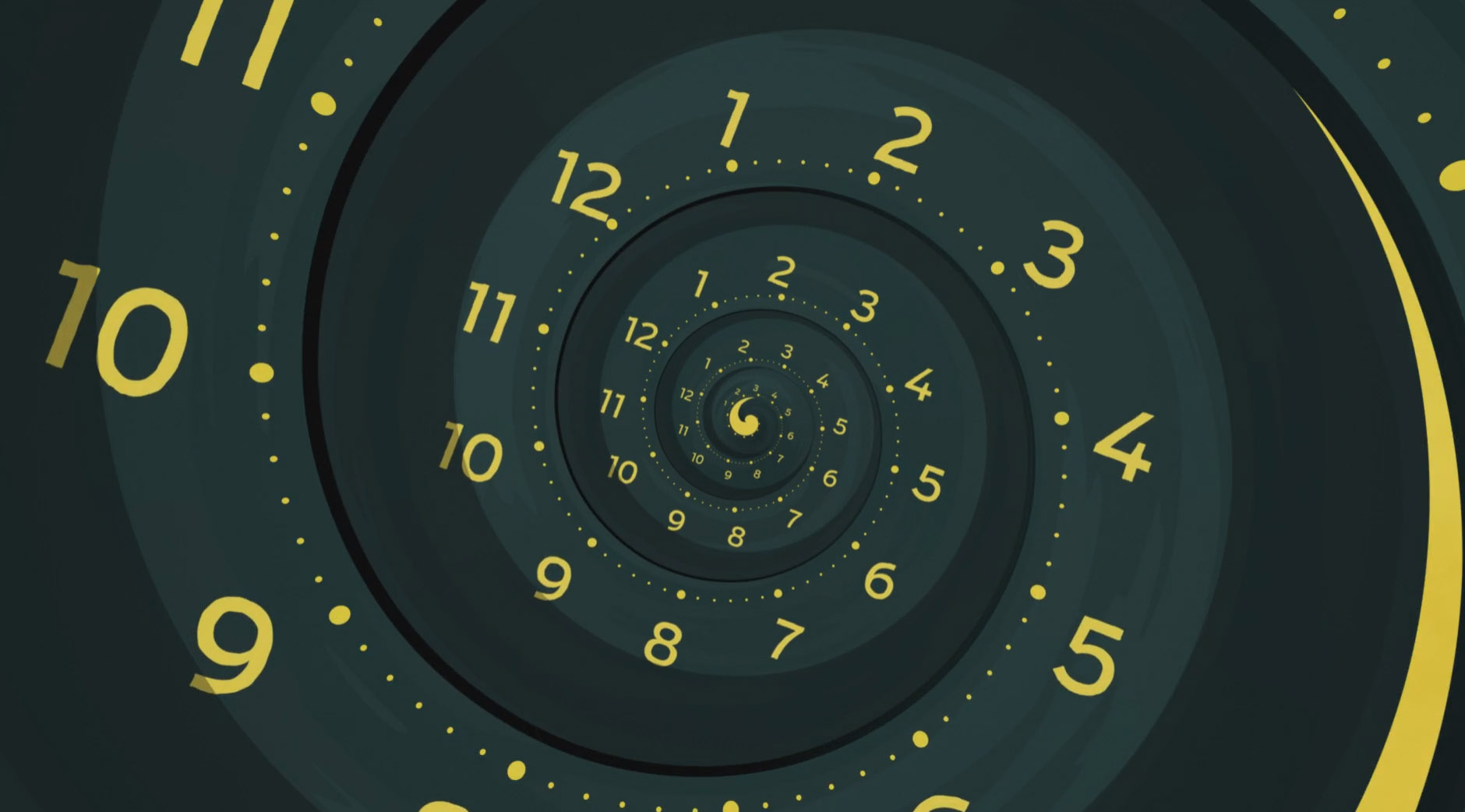 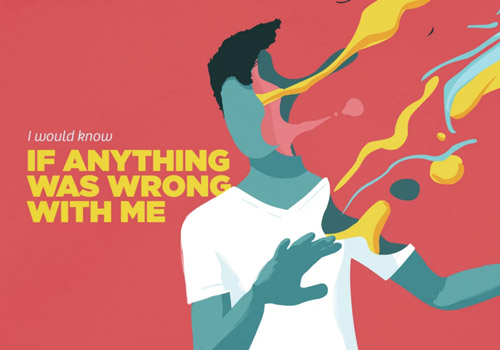 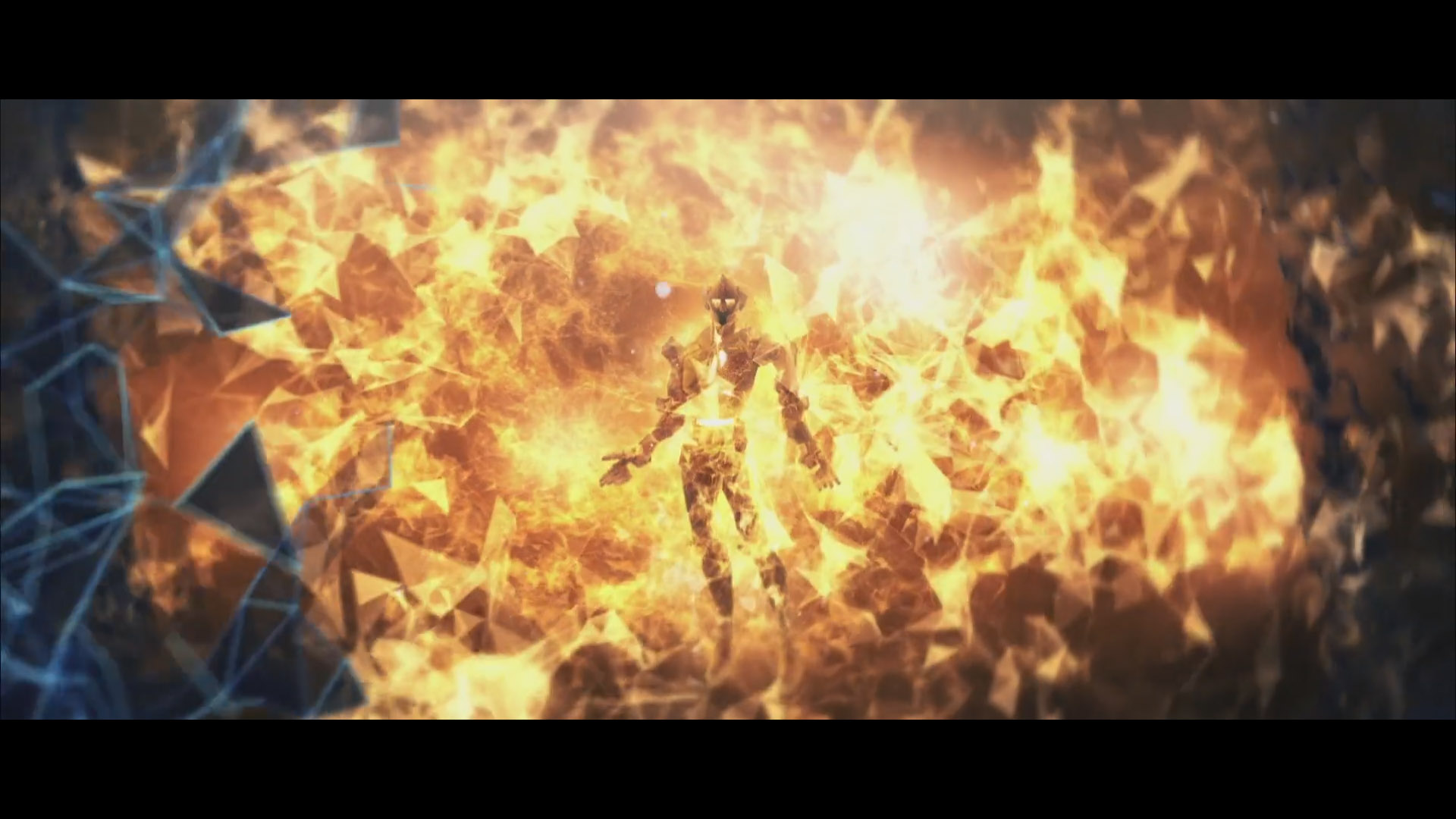 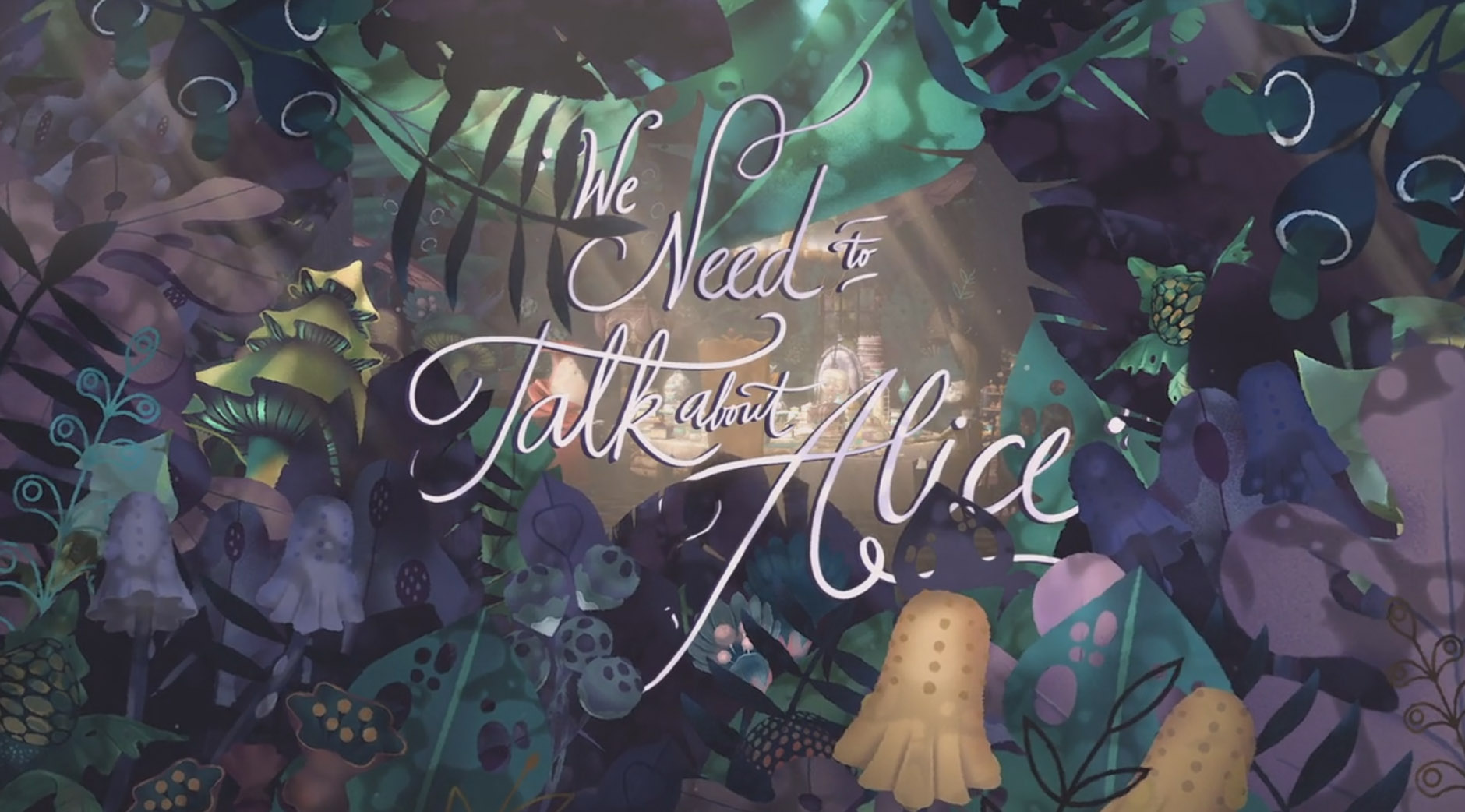 We Need To Talk About Alice 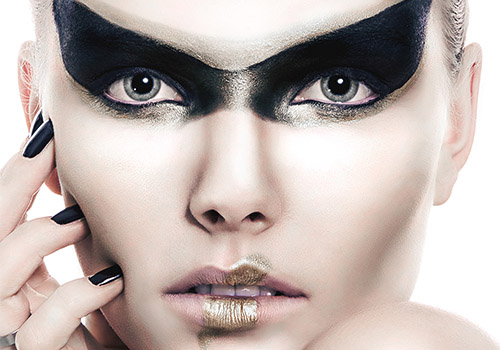 George A. Rauscher | intelligent piXel
The Art of Photography