Always at the forefront of art and culture and dedicated to incubating talents across different sectors, K11 MUSEA sought to rejuvenate public confidence during the pandemic by further introducing its cultural-retail offerings in a whole new way. As a brand that strives to bring surprising new cultural inspirations to the masses with the belief that art comes in all forms, K11 MUSEA dove into the art and subculture of skateboarding last summer to launch STREET/PARK, Hong Kong’s largest indoor harbourside skate park. The first of its kind, this launch coincided with the Tokyo 2020 Olympics, which was the first-ever Olympic Games that featured skateboarding as an official sport — further bringing the underground alternative sport into the mainstream spotlight. Combining high-octane sport showcases with an exhibition that uncovered the collecting culture for rare sneaker creations and artist-made skate decks, STREET/PARK became the ultimate subculture gateway at K11 MUSEA’s world-class art destination. Working with original Cultural Insiders who started the subculture wave in Hong Kong, the groundbreaking pop-up brought Hong Kong’s most prominent skateboard mainstays to the fore, including 8FIVE2, one of Hong Kong’s pioneering skateboard shops, offering limited edition merchandise. Its affiliated Sk85IVE2 by All Hong Kong Skateboards Association (AHKSA) (also Hong Kong’s first skate school) curated and built the BIGGEST indoor skatepark in town as well as hosted skate workshops. SOLEADDICTT presented the LARGEST, and possibly RAREST, collection of Nike Dunks ever showcased in the world (valued at over HK$20M). As a result, STREET/PARK successfully spread the passion for skateboarding to insiders as well as those who may have never been exposed to the sport. From skateboard courses and demonstrations to curated ‘Konversations’ talks on skateboarding history, and an array of limited edition merchandise on sale, the extended programme also crafted a thrilling summer offering for all demographics young and old to appreciate the subculture. STREET/PARK was not only the gateway to skateboarding as a subculture, it also became a hub to capture new audience segments to learn, to experience, and to cultivate a future appetite for art and culture. 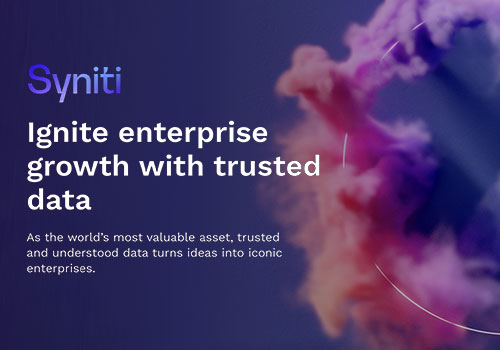 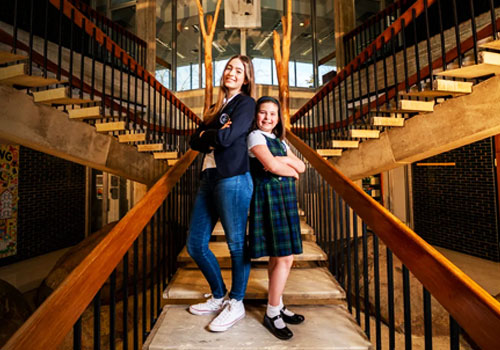 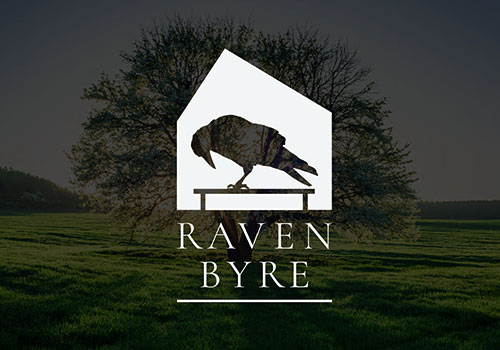 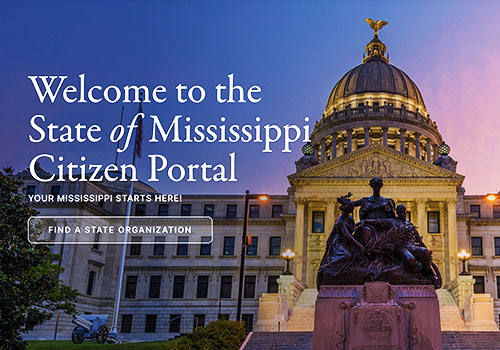