BACKGROUND Over the past two years of the pandemic, thick antimicrobial films have been implemented throughout South Korea as a part of the government's COVID-19 prevention measures. These antimicrobial films are not only easily damaged but also prohibit access to braille, further hindering the daily lives of the visually-impaired. The Re-Braille campaign, a collaboration between Medifoam® (a brand of foam dressing for wounds) and the Daejeon Public School for the Blind, has been inspired by the blind spots of COVID-19 in an effort to create braille protection film meant to solve the problems caused by the existing antimicrobial film and to convey a sense of hope to the world. IDEA Re-Braille is the world’s first braille protective film that benefits both the visually-impaired and those who are not. Visually-impaired students who dream of becoming designers have expressed their unique messages of hope through drawings, which have been converted into graphics with the help of professional designers. The drawings expressed various concepts, such as nature and freedom, and were transferred onto the braille protective film, ultimately showcasing the creativity of the visually-impaired students throughout the city. The Re-Braille film is made of thin material to ensure the film would adhere closely to the braille and is also made of durable material with strong antibacterial properties. RESULT Approximately 20,000 Re-Braille films were implemented throughout Daejeon, and an additional 20,000 were distributed to people throughout South Korea. The campaign gained interest through social media platforms, and the Re-Braille campaign succeeded in resolving existing braille issues and protecting the once-neglected braille. According to a survey done on both the visually-impaired and unimpaired, the campaign surpassed its goal of achieving a 100% increase in satisfaction regarding the resolution of existing braille issues and a 200% increase in raising awareness. Medifoam® experienced a 20% increase in revenue from this campaign and is now planning to include the artworks of the visually-impaired students on the packaging for its foam dressing product. 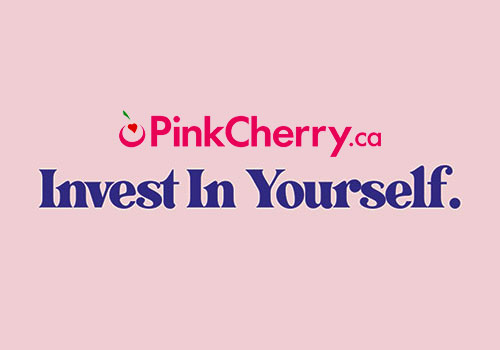 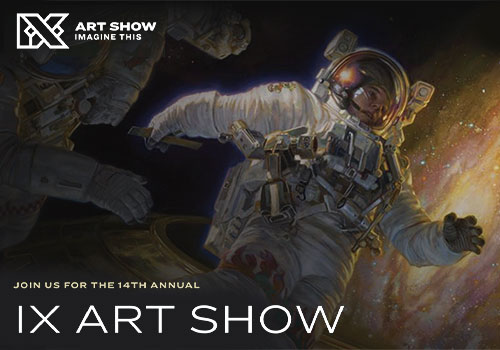 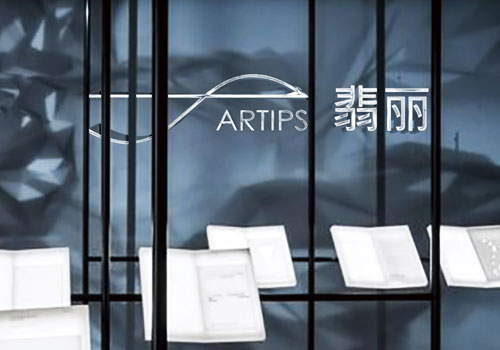 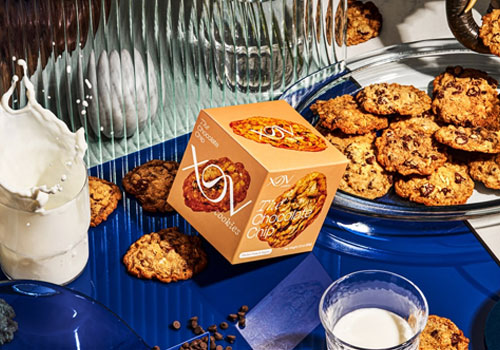