Over 92% of the population didn't pass this colorblind test. What about you?

Over 92% of the public said they couldn?t see the number on the projected colourblind test.<br>It is because it can only be revealed by the ones who have a colour vision deficiency.<br><br>According to the National Health Service, every 1 in 12 men (8%) in the world are colour-blind, mostly by a hereditary condition. It is still incurable and, has been neglected by the society for decades. <br><br>We wanted to create something different, something memorable. An optical illusion projection that assembles spectators to stop, and experience the struggle of not seeing, just like those ONE in every 12. <br><br>Therefore, we have inverted the principle of the original Ishihara Colour Perception Test, and presented a reverse version of it at the heart of London during the Lumiere Light Festival, Hong Kong public space (Tsim Sha Tsui), and China, Mount Xiqiao.<br><br>Moreover, I would like to reflects to any media form, especially to many Light Festival displays that, creatives have the ability and responsibility to produce beautiful but meaningful art, and the latter can easily be neglected. 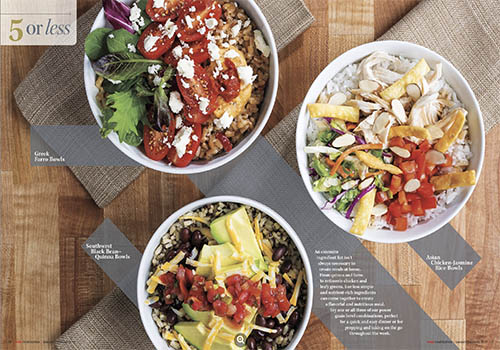 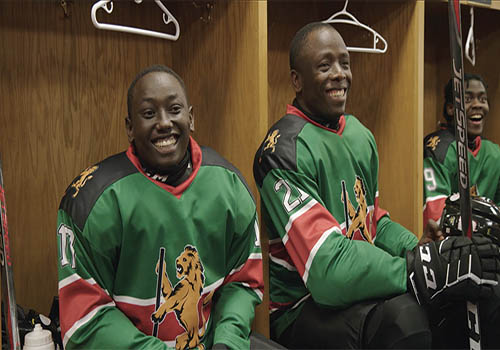 Tim Hortons
The Away Game - Documentary 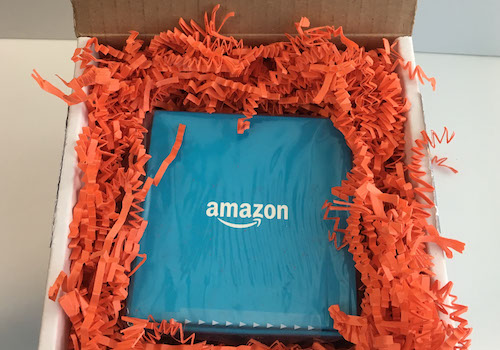 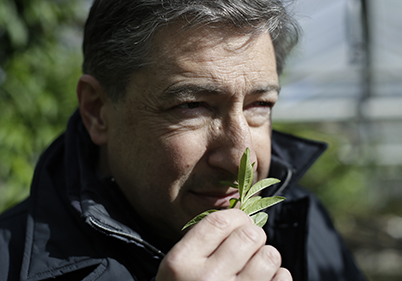