We have designed the image and logo of an indie band called VESTBY. The band is very influenced by Norwegian tradition and lifestyle, which is reflected in their own music, in fact, part of the leader's family history comes from the Norwegian town of Vestby, and during his college years, the name of the town comes to him the same day he was assembling an Ikea piece of furniture called Vestby. With all this in mind, we proceed to synthesize all these concepts in to the design, part of the heraldry of the city is reflected in the symbol on the letter "e" and the use of neutral typography gives the Ikea style we were looking for. An elegant and neutral image that creates expectation before every performance. We have developed the brand, merchandising (Tote Bag, T-shirt....), the gift packaging and the album cover (CD+Digipack) 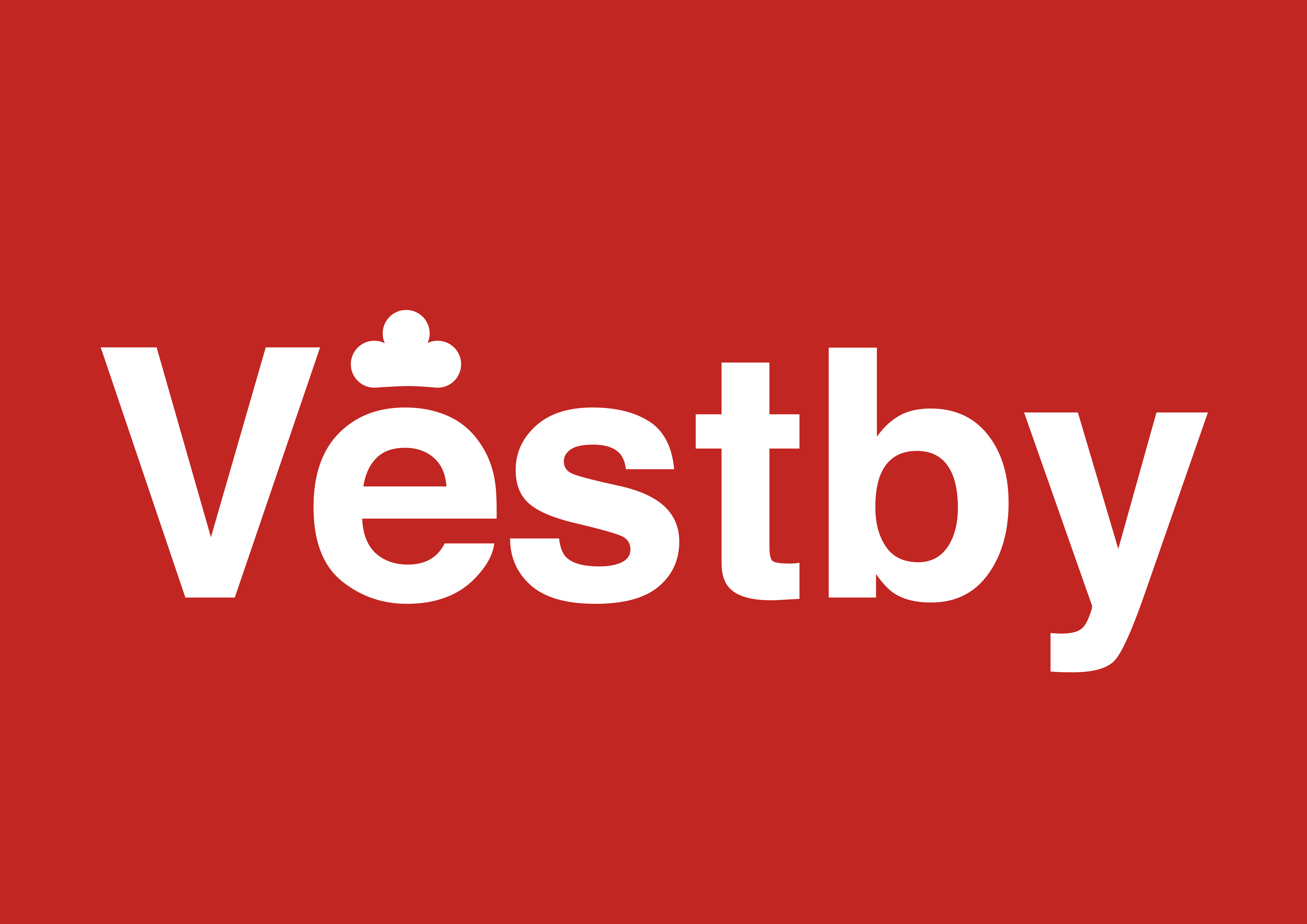 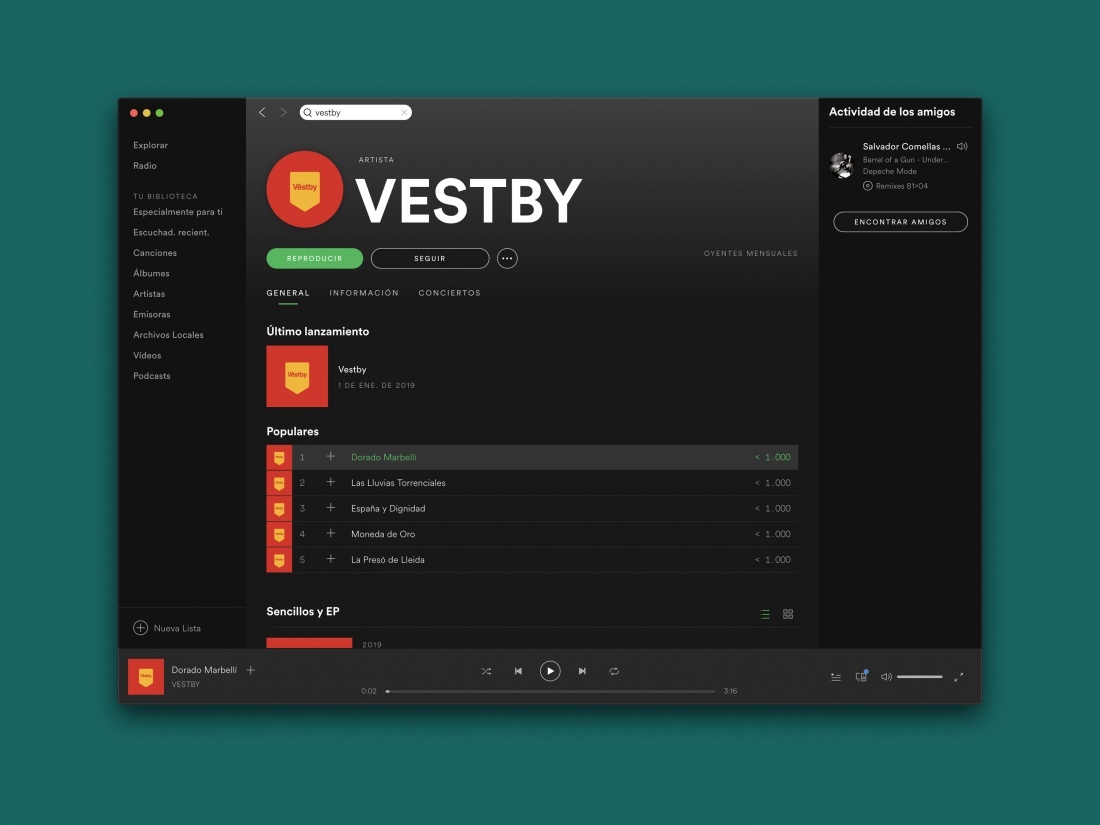 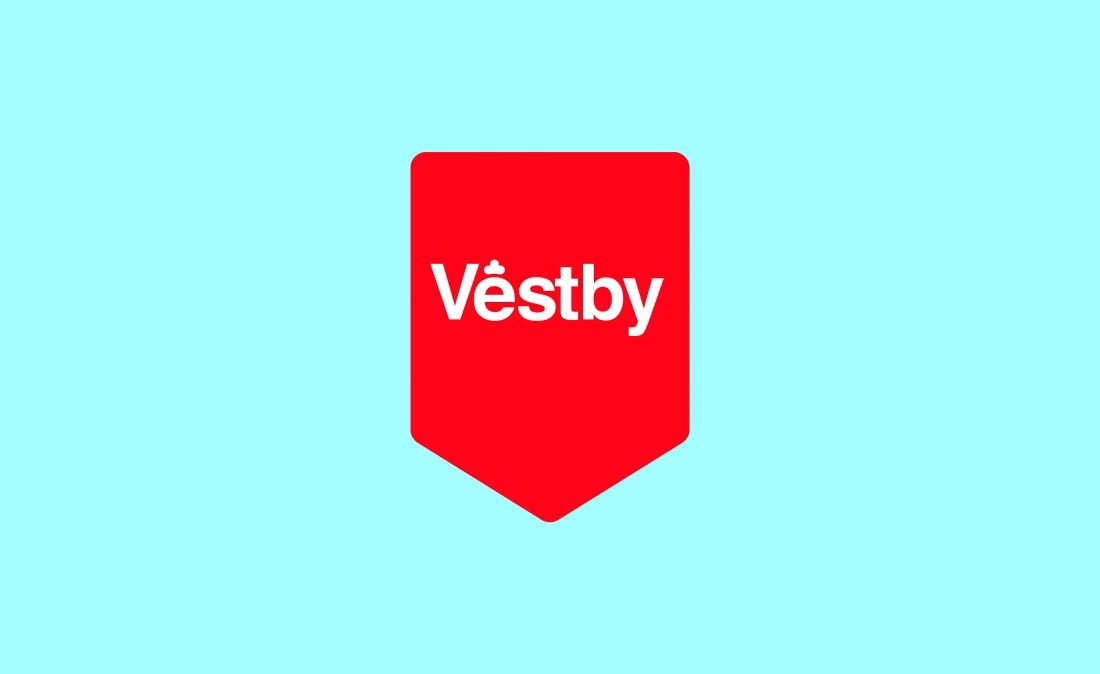 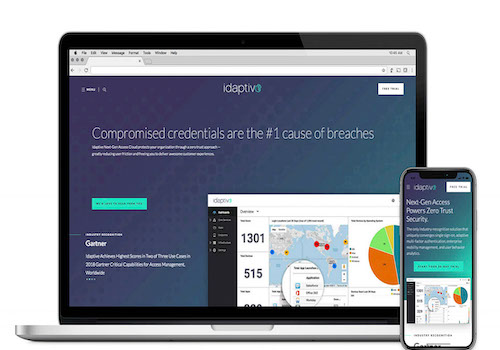 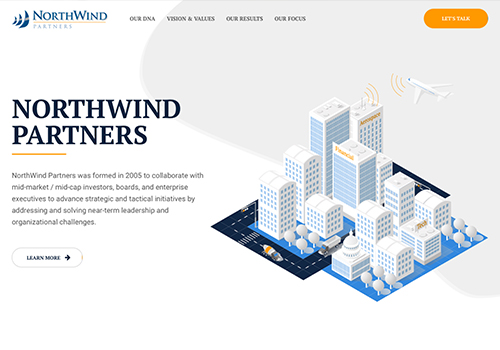 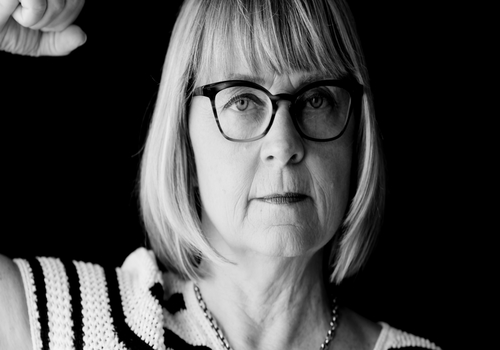 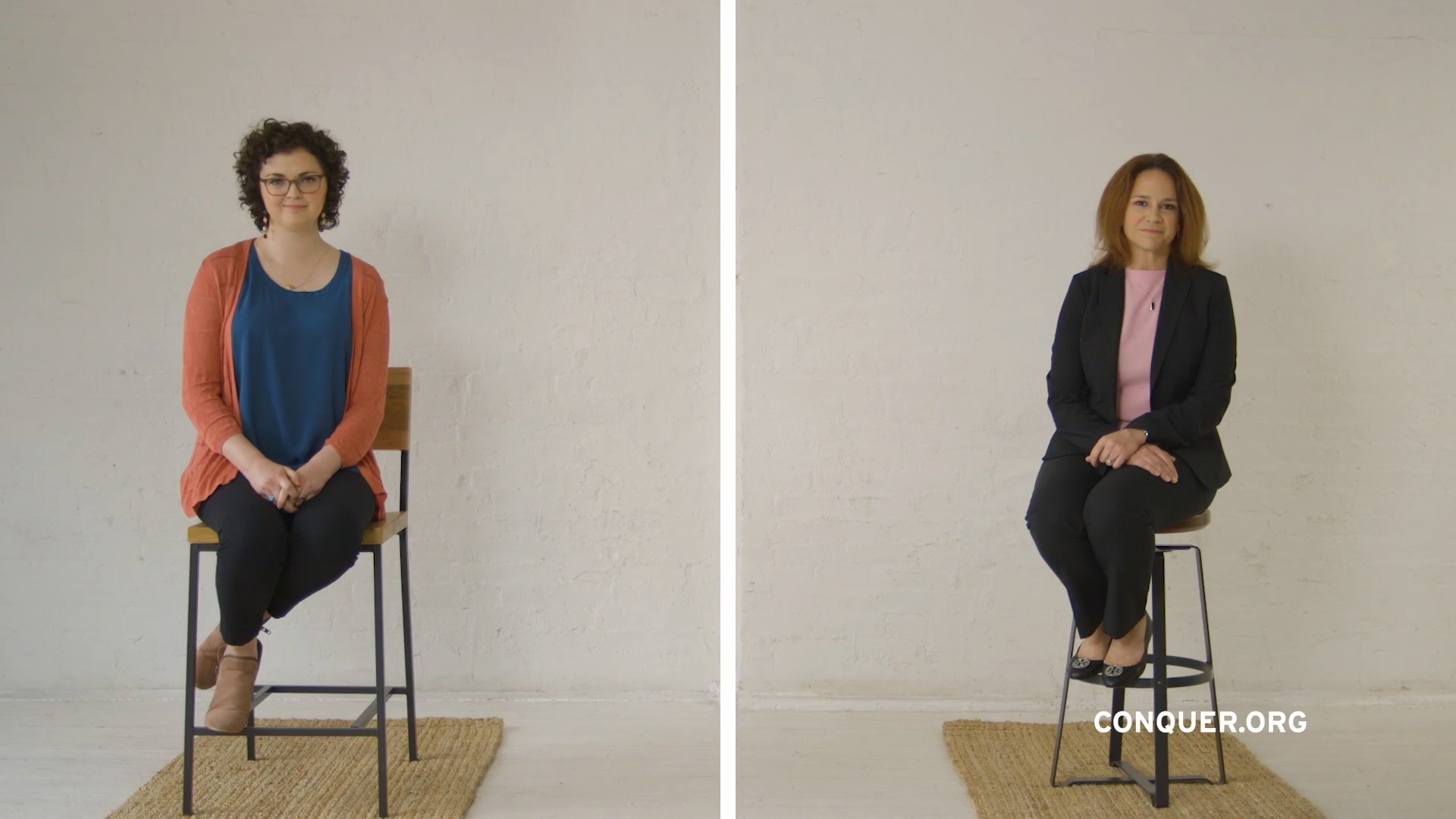