Masha and the Bear

Rossiya, one of the largest air carriers of the country, and Animaccord animation studios have presented to passengers new adventure of Masha and the Bear on board the liners of the airline. As part of the partnership, the animation studio has produced a thematic video, which interactively tells about the possibility of air transportation from Russian million-plus cities to Europe via Saint Petersburg and was launched on New Year's Eve. 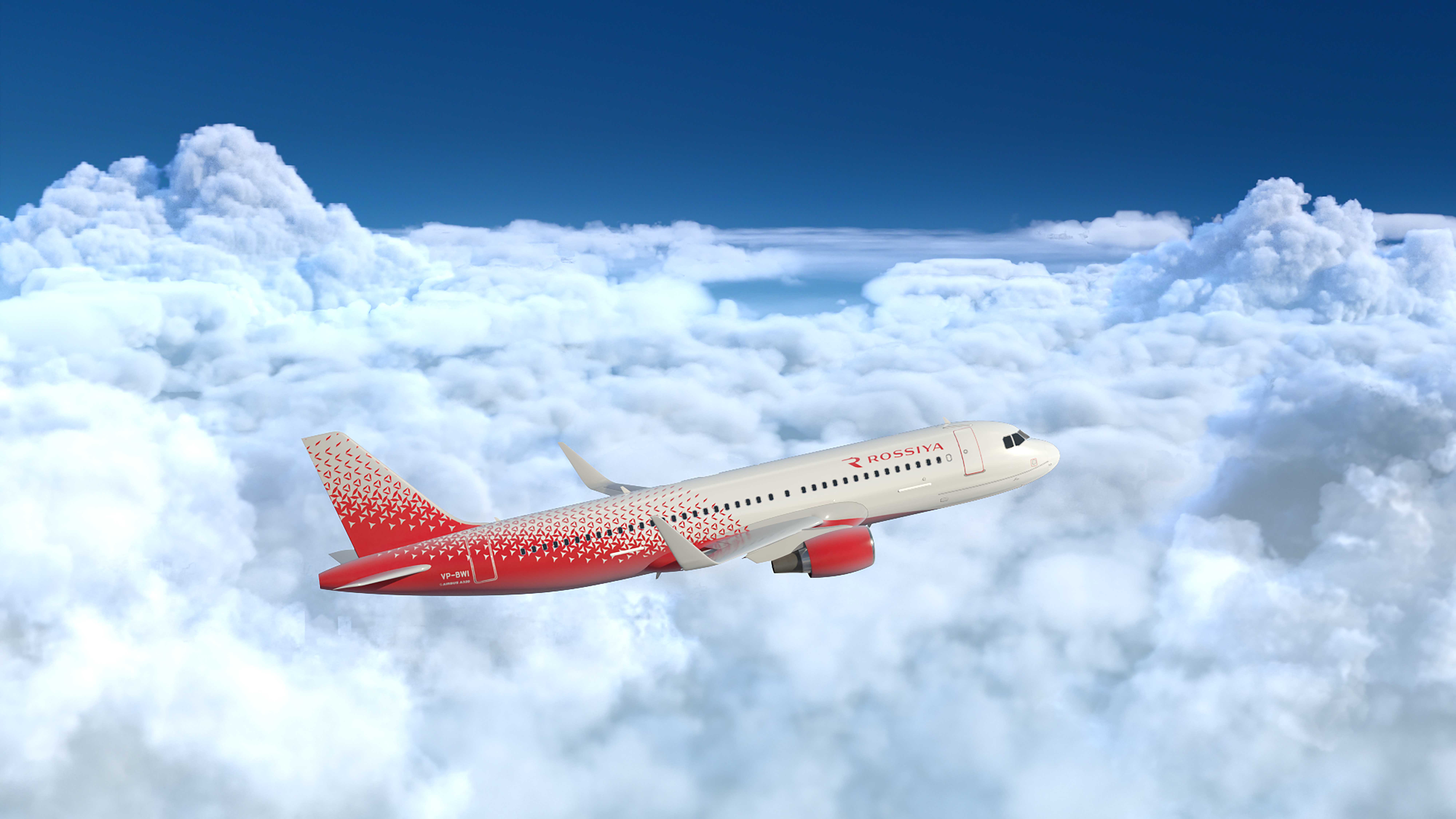 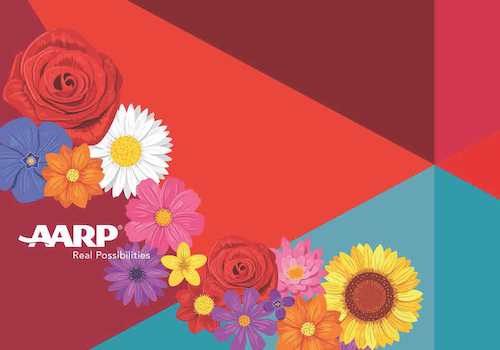 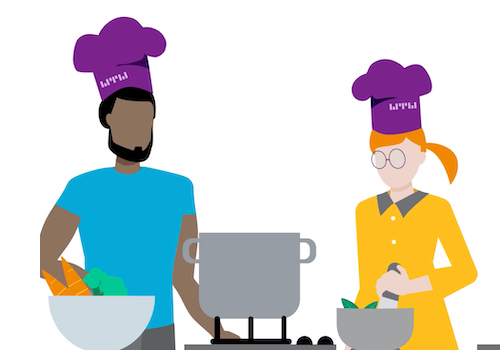 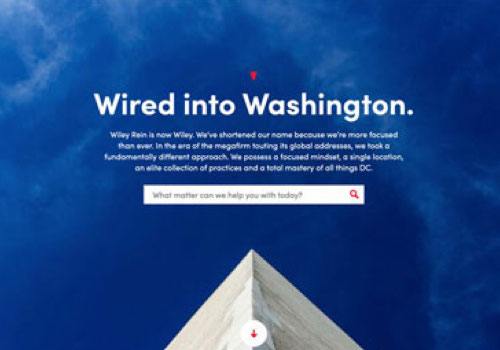 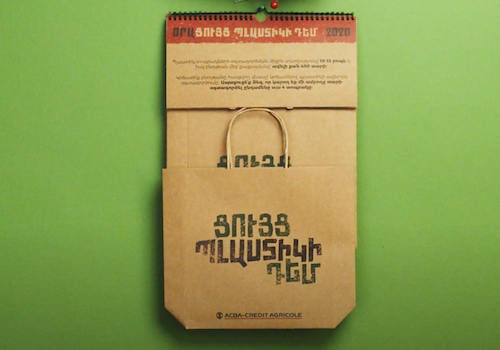