Curion executed a bold brand campaign through their sponsorship at the Pangborn Symposium in Edinburgh. Their follow-up direct mail campaign to deliver the conference experience to clients resulted in their highest ROI from a single tactic. Curion was the renamed company following a merger between Tragon Corporation and Q Research Solutions, creating one of the nation’s largest sensory, consumer and product research firms. As part of their brand re-establishment, they made a noteworthy presence at one of the largest international gatherings of leaders in sensory research, The Pangborn Symposium. They were selected to present 3 scientific posters featuring their widely used heritage methods and elevated their brand to another level with logoed orange column and escalator wraps. Additionally, they planned and hosted both the conference gala dinner and dance and the VIP cocktail hour outside conference parameters at a special Edinburgh establishment, The Dome. Classic orange, logoed branded items graced both events. Carrying on the momentum of their success at the conference, they integrated all aspects of their sponsorship into their follow-up mailer. Hence, the Pangborn Blanket Mailer was created to deliver a unique experience on its own. The message of the box was “In case we missed you in Scotland, we are bringing Pangborn to you” and applied to both conference attendees and non-attendees. Elements tied with the conference were inclusions of portable versions of Curion’s posters. The blankets were sourced from an Edinburgh-based traditional tartan wool company and the boxes featured the Edinburgh skyline, in orange. The result was a campaign with one of the best response rates, buzz and return across all tactics. The 74% response rate resulted in meetings with 15 unique companies. Curion is on-track to converting meetings into projects and clients; the return from secured projects first tests alone was greater than 2.0 on investment and will likely to grow further by double-digits. The goal of the campaign was to gain new business, yield a strong ROI and enforce the new brand in the sensory community. Curion both executed all parts successfully and delivered a full brand experience. 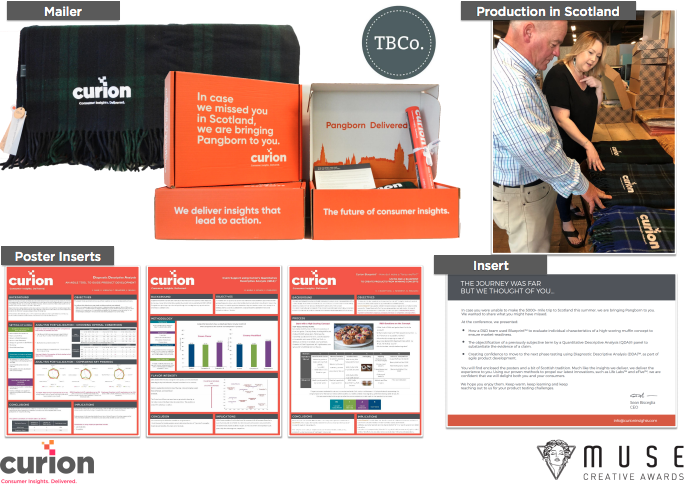 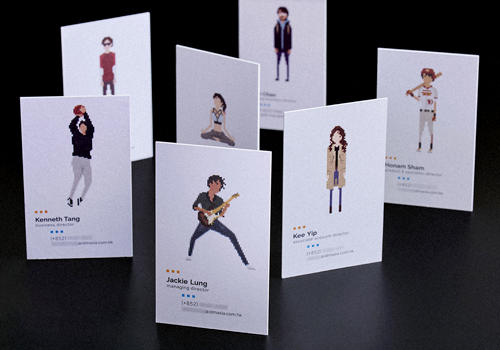 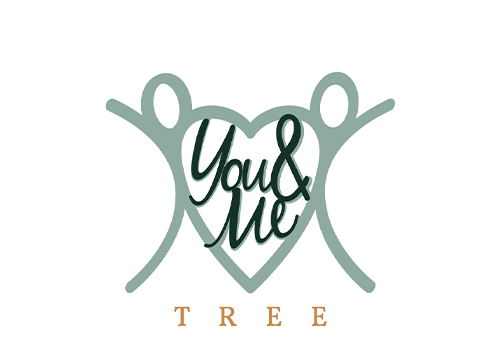 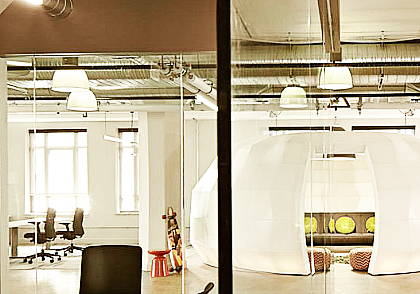 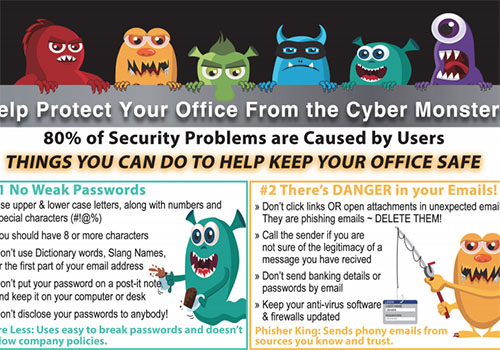 GSG Computers, Inc.
Protect Your Office From the Cyber Monsters