Back when our company was still called Payfone, I used to joke that we were an identity company with an identity crisis. The name made sense when we were founded as a mobile payments company, but as we evolved over the years into a leader in digital identity verification technology, it became downright confusing. While it always made for a fun ice breaker on sales meetings - “So what kind of payphones do you guys sell? Har har.” - it was no secret that our perplexing name was holding us back from the company we wanted to be. So after countless Zoom calls, surveys, whiteboarding sessions & 7 million cups of coffee, we had a new name and identity that actually aligned to our brand and messaging: Prove, the modern way of proving identity with just a phone number. The renaming process was a wild ride and made even wilder by the fact that I was also trying to name my second child, with whom I was pregnant at the time. Doing both simultaneously was a fun challenge, though I have to say that naming my child was 10x easier than renaming the company. The biggest challenge of the renaming and rebrand was embracing simplicity and not getting too technical or nerdy (as we tend to do). Instead, we focused on communicating what we do in a simple way, both visually and textually. This helped us boil our brand mission down to one word: Prove. That simplicity and back-to-basics approach birthed some other brilliant and fun brand elements such as our “Provicon” logo inspired by a phone keypad (which our design partner Mucho described as "an idea hiding in plain sight") and our principal brand colors of black and white with accents of purple and green. Today, the Prove brand identity inspires our employees and makes us memorable in the eyes of our prospects and customers. We're proud to wear our logo to events and conferences as our brand is as modern and unique as our technology. 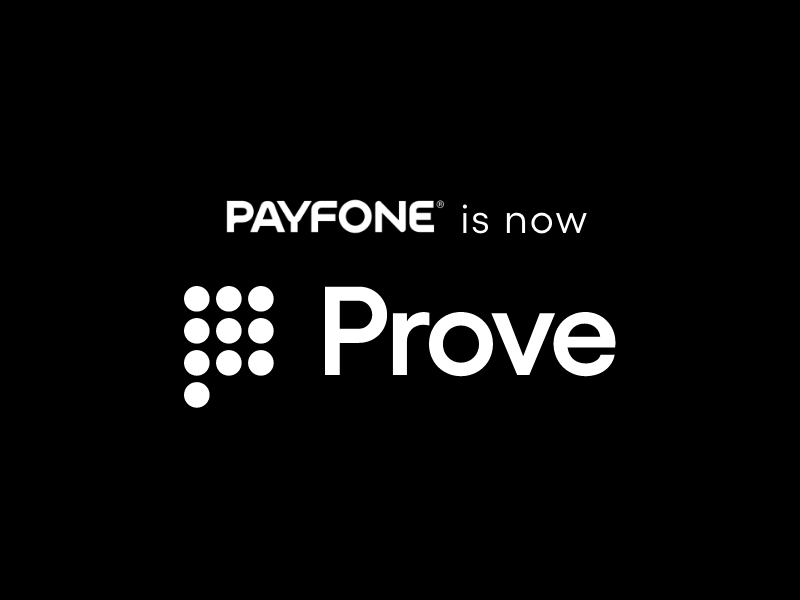 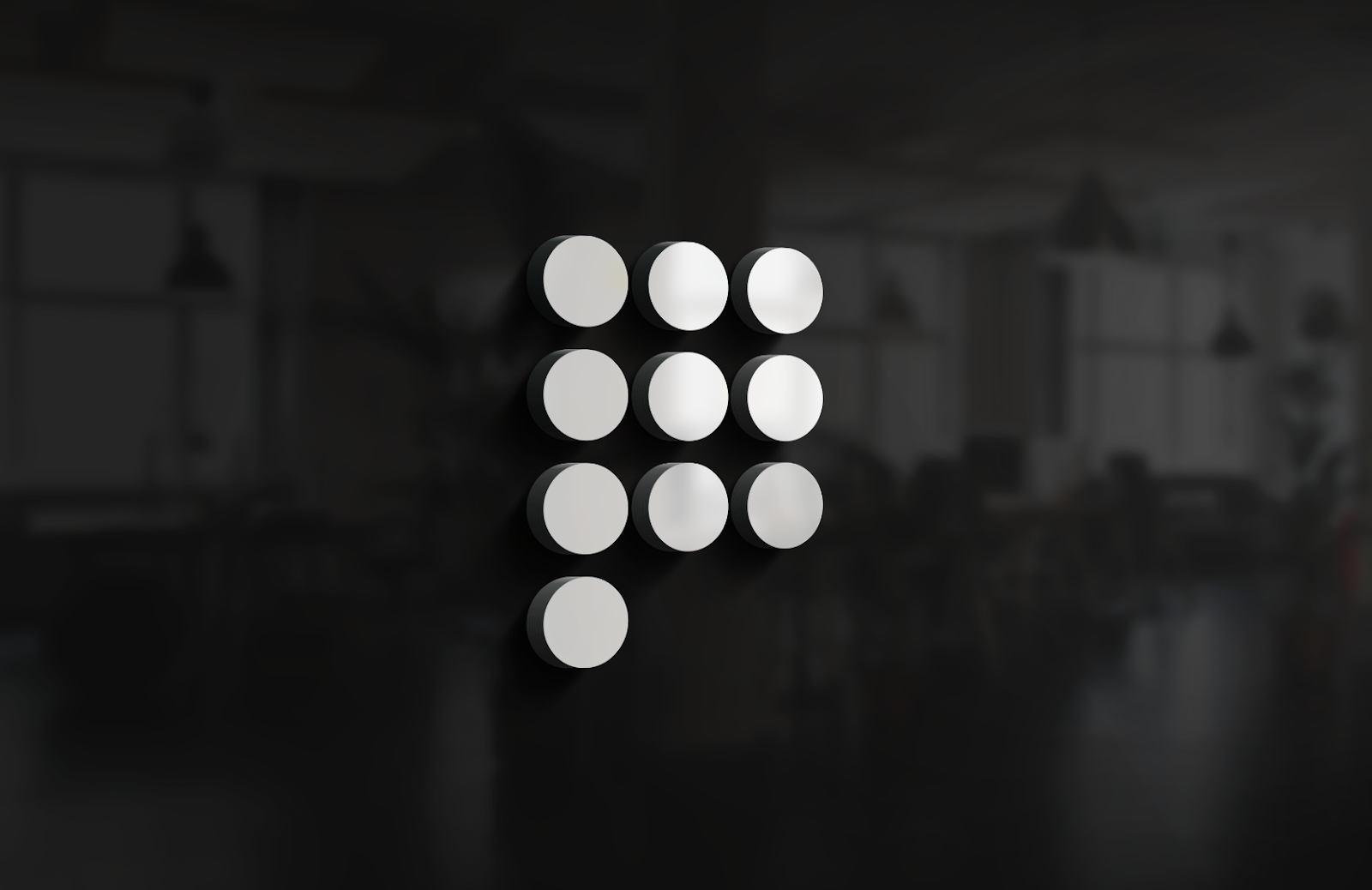 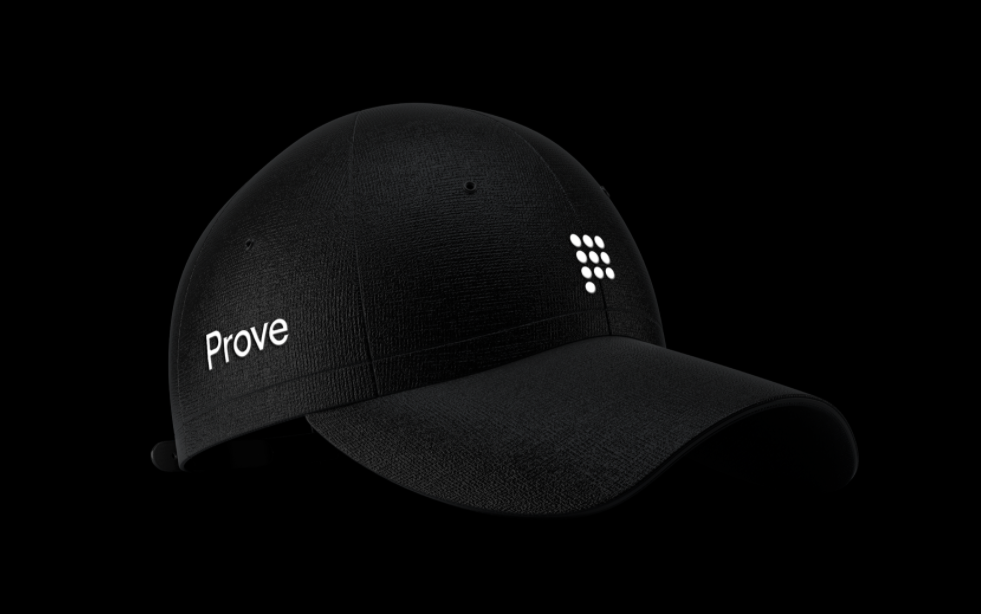 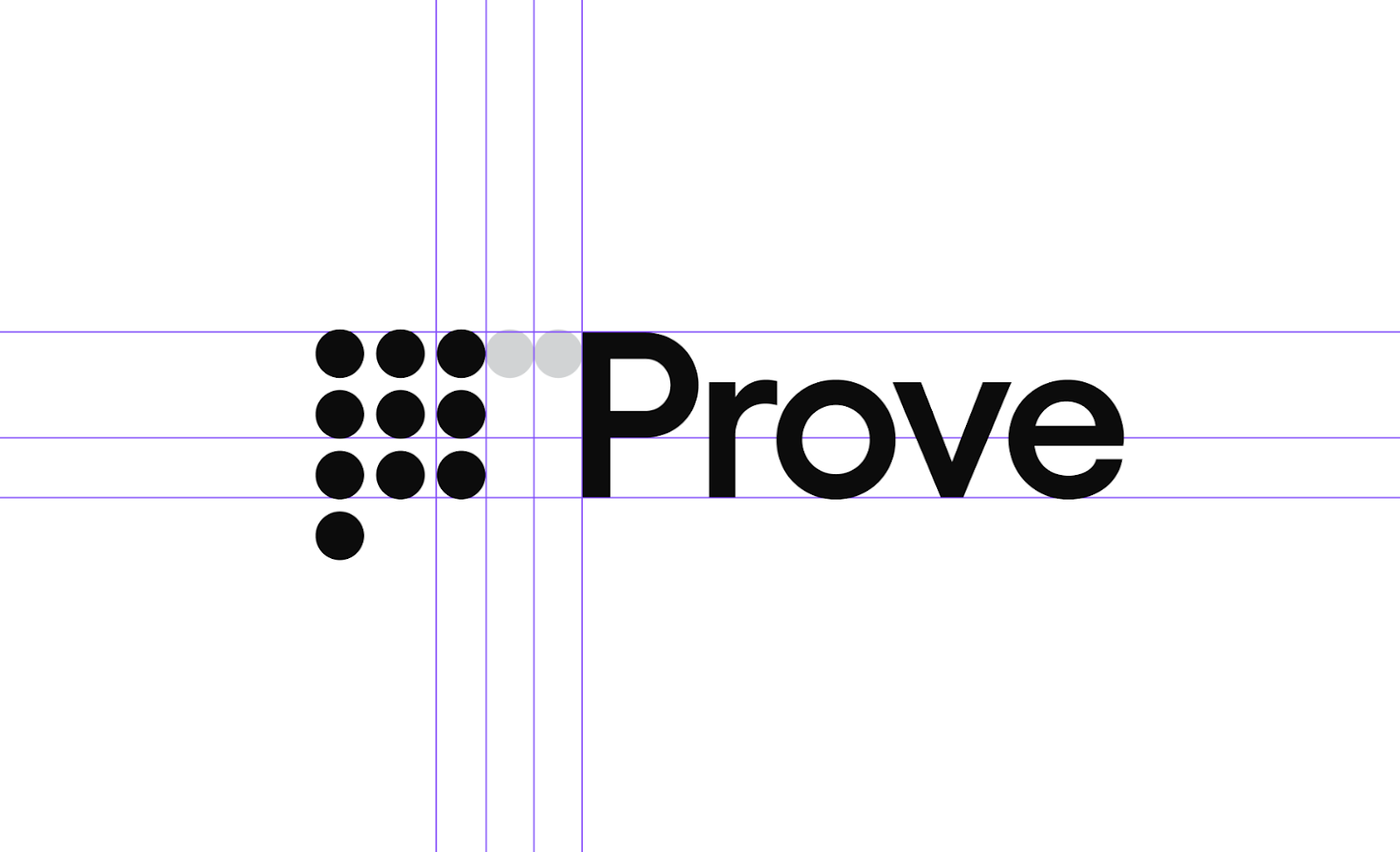 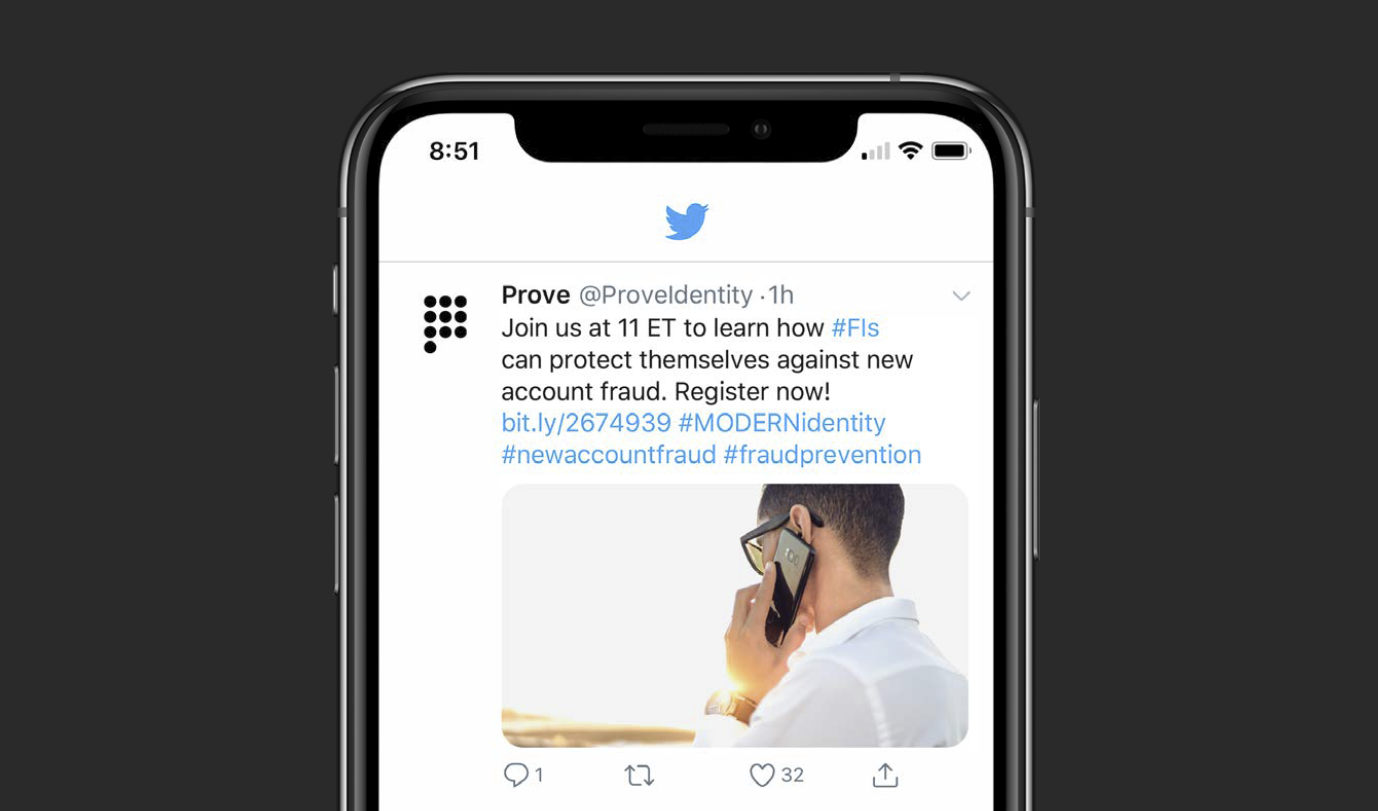 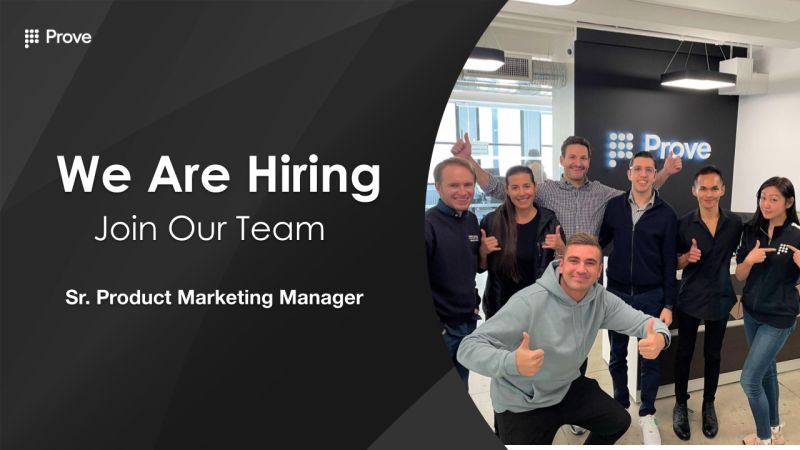 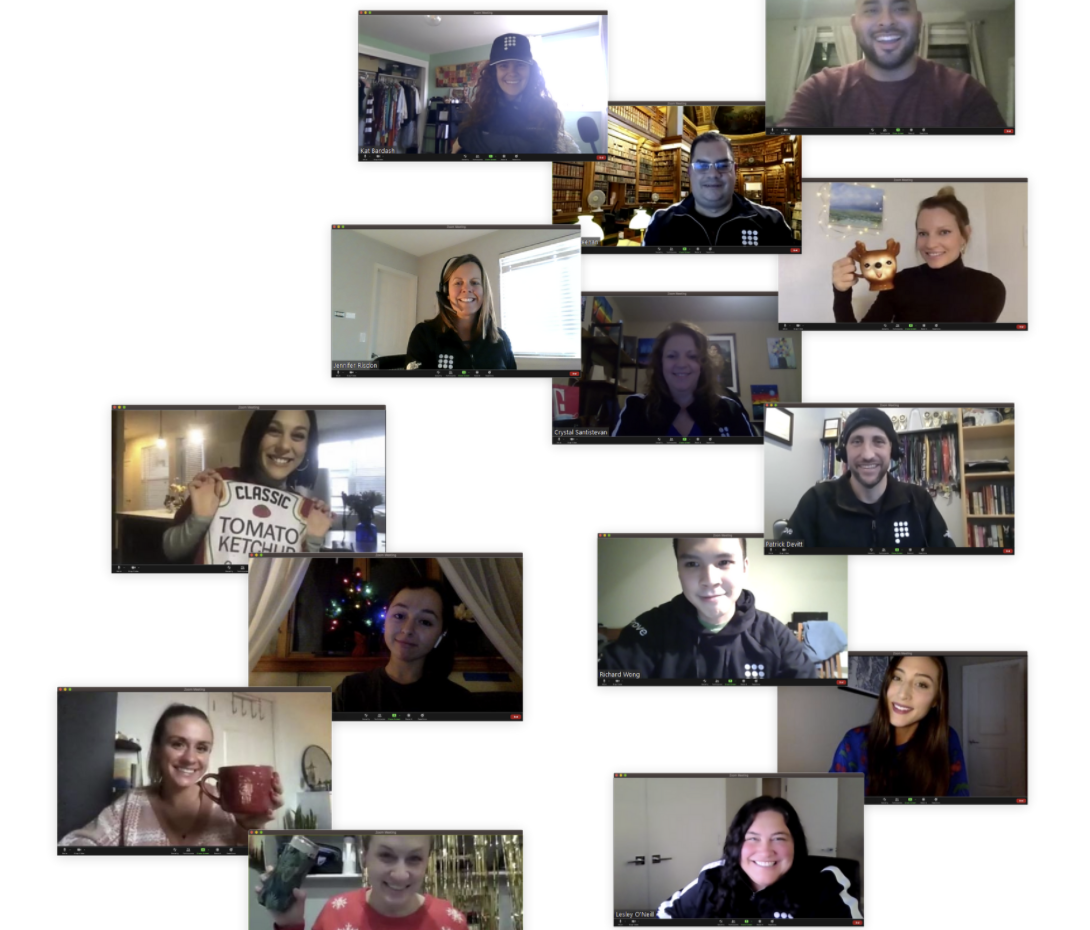 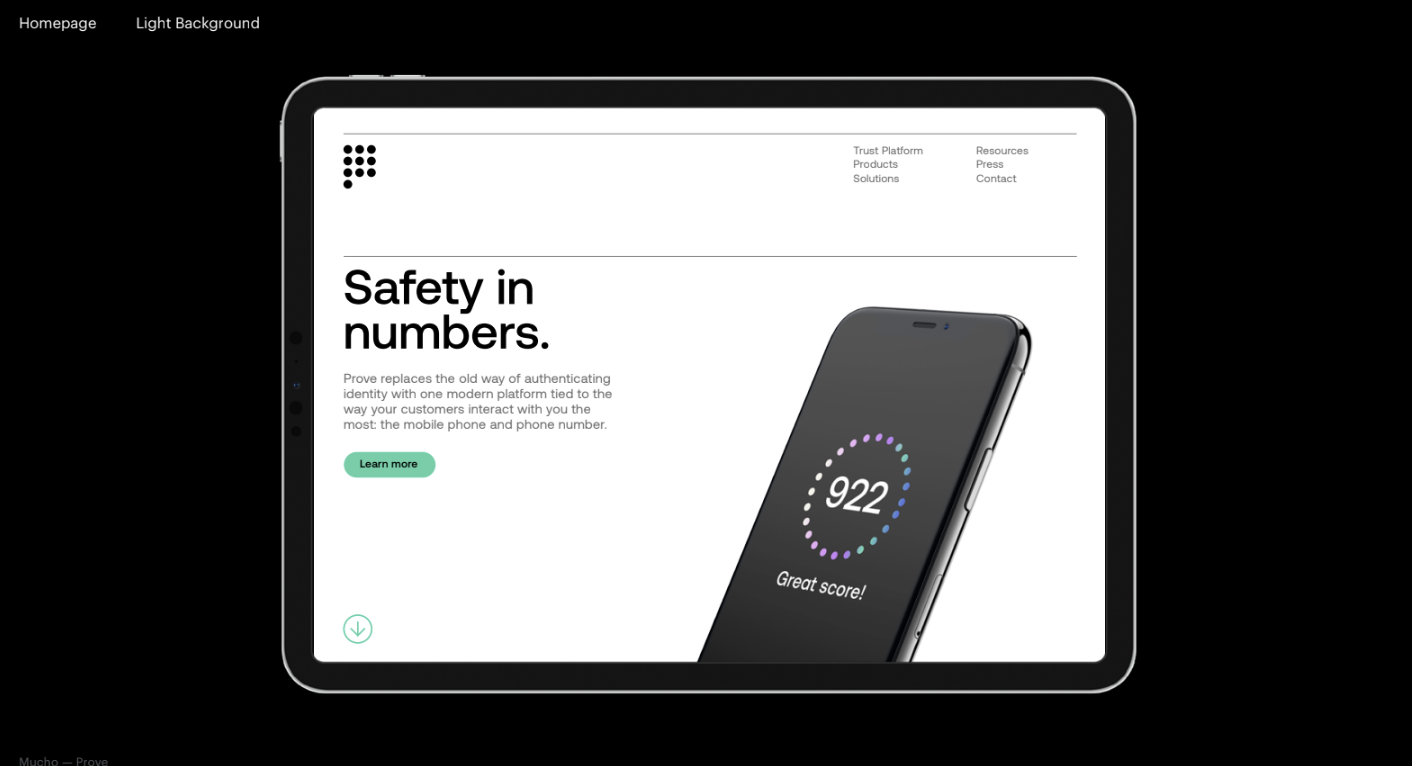 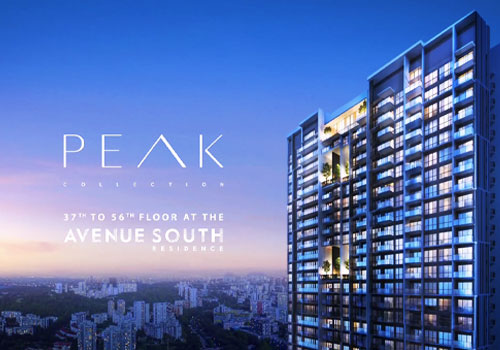 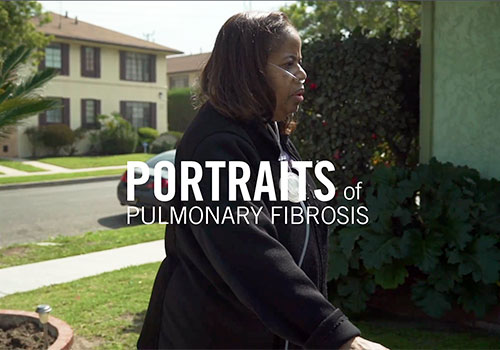 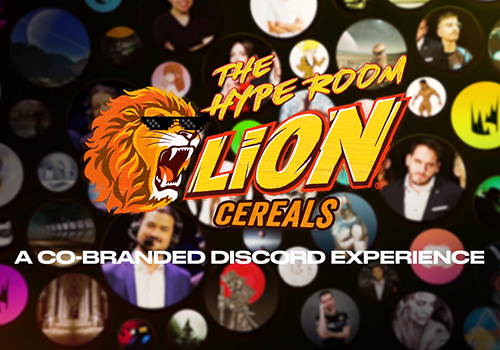 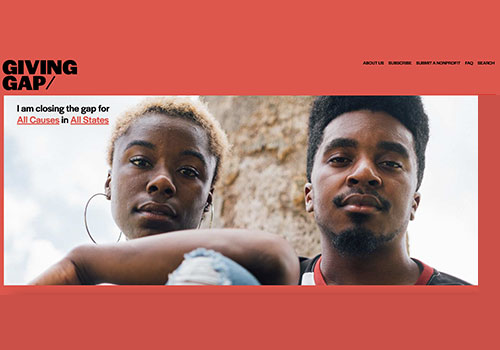